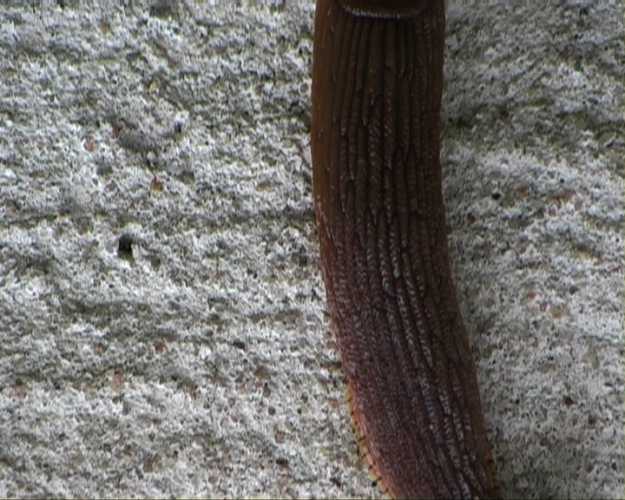 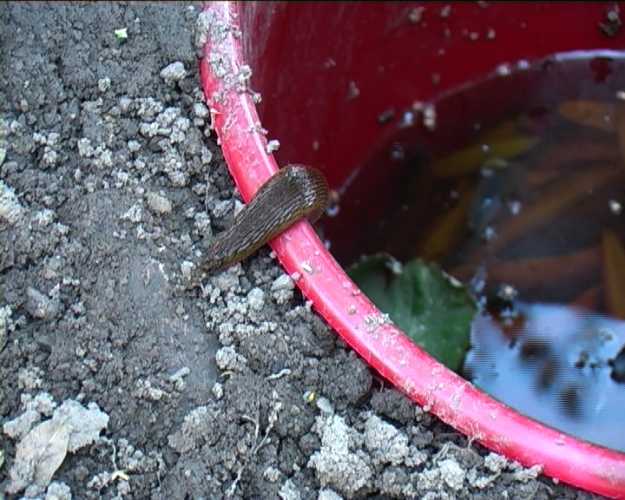 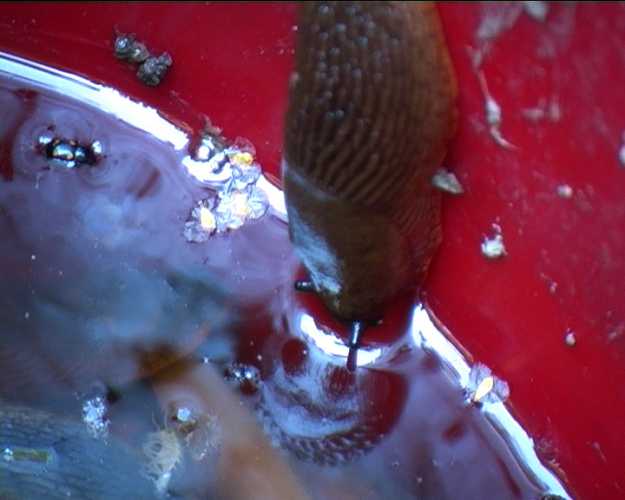 In Momentary Seizures Sweden’s much discussed summer plague, the Spanish slug, (in popular speech: the Murder Slug), systematically gets exterminated by the use of beer traps. The connotations are horrible; war rethorics, genocide and terror. But worst is the realization that it is impossible to assure that this evil isn’t in all of us, in every human, when we without hesitation practice biological cleaning in our gardens.﻿ 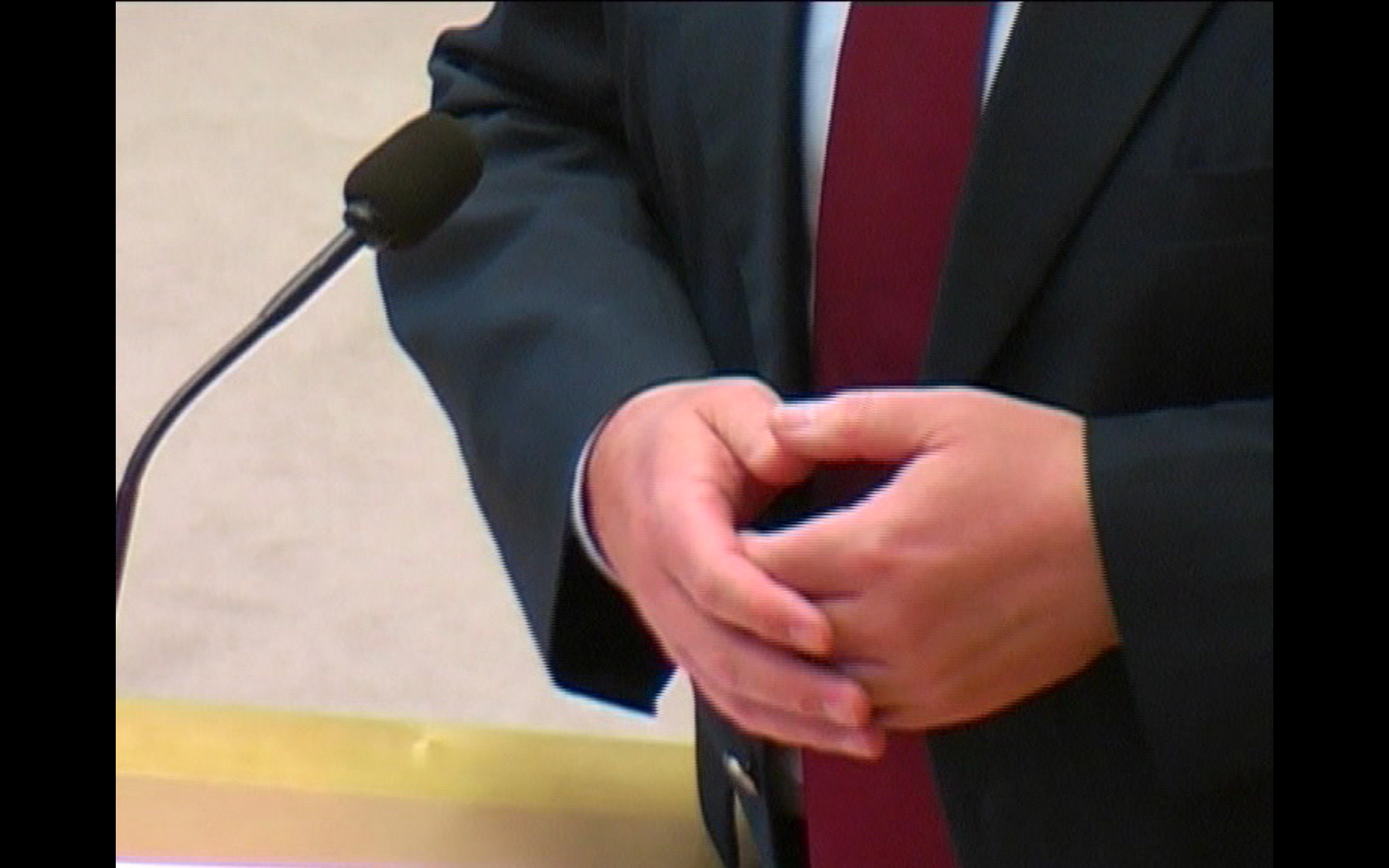 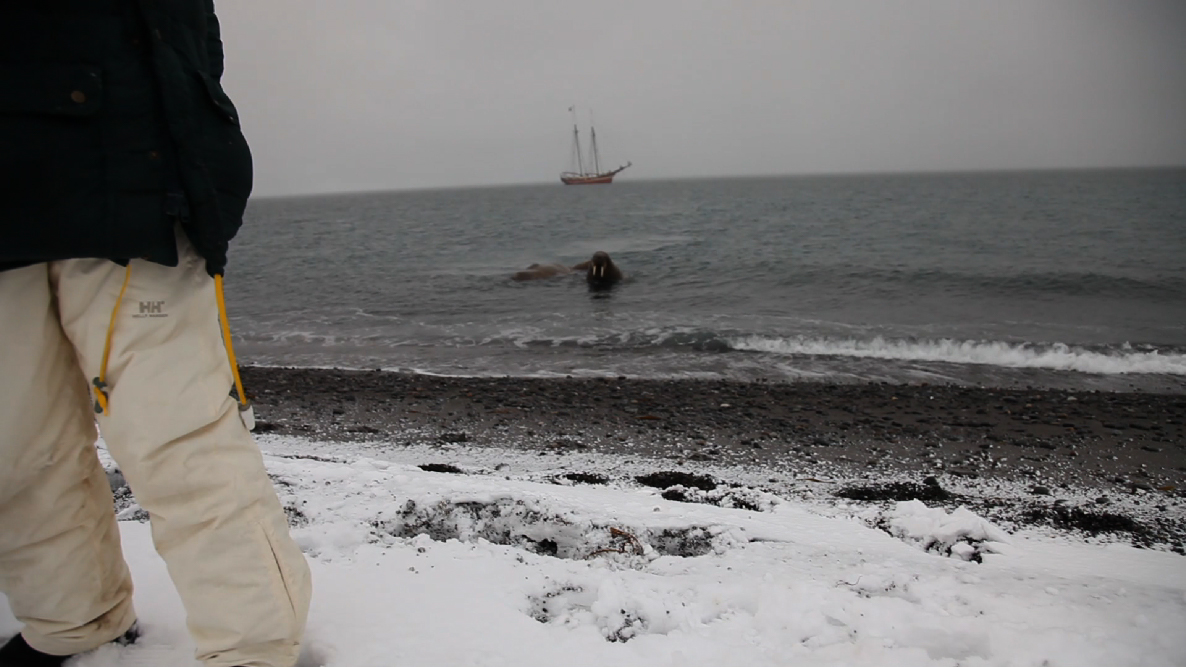 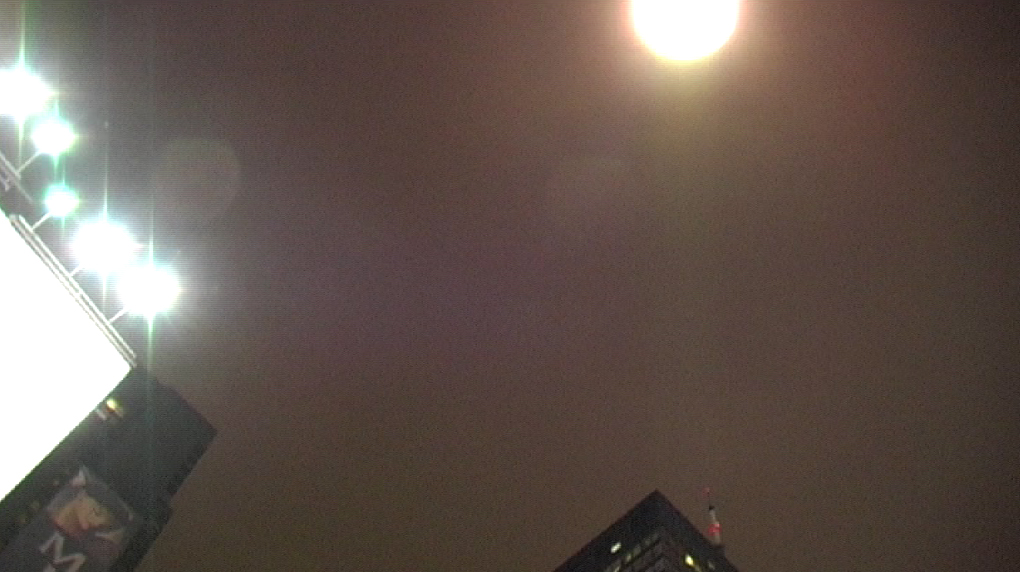