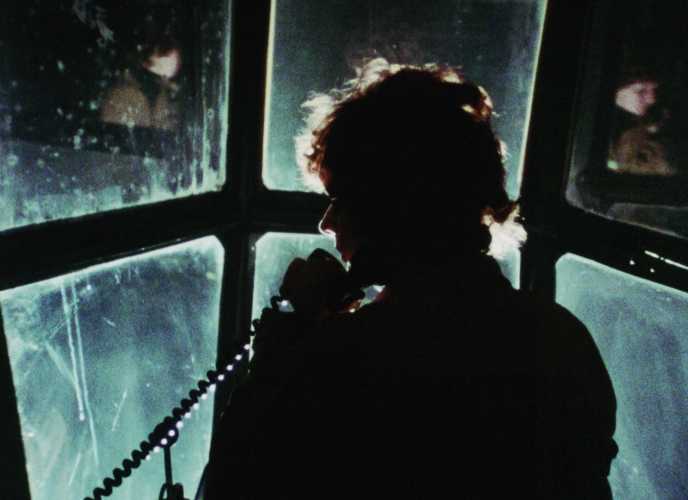 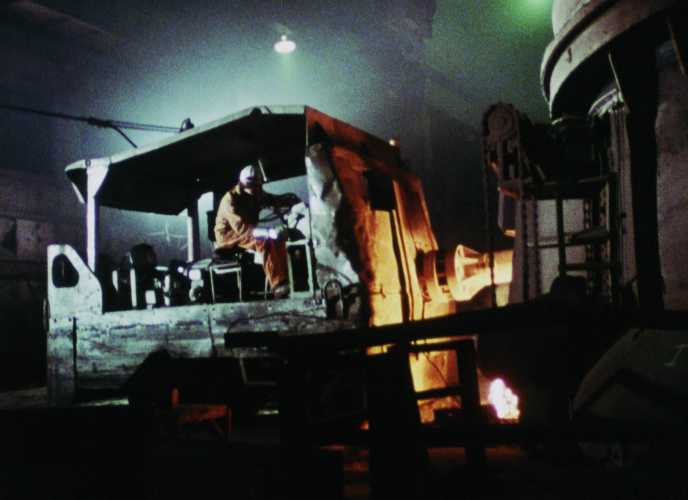 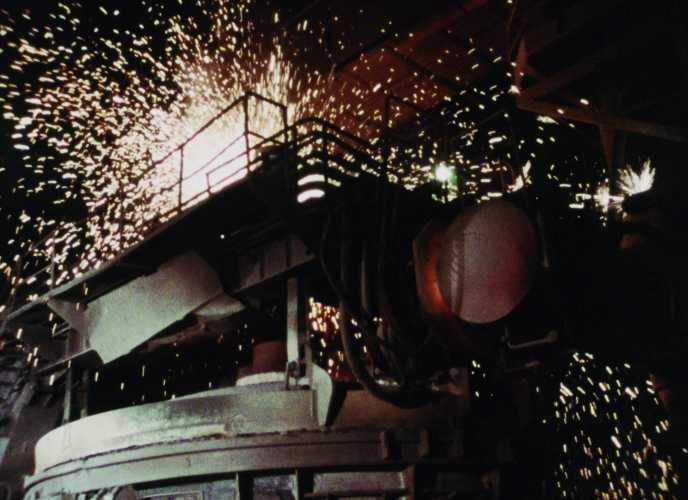 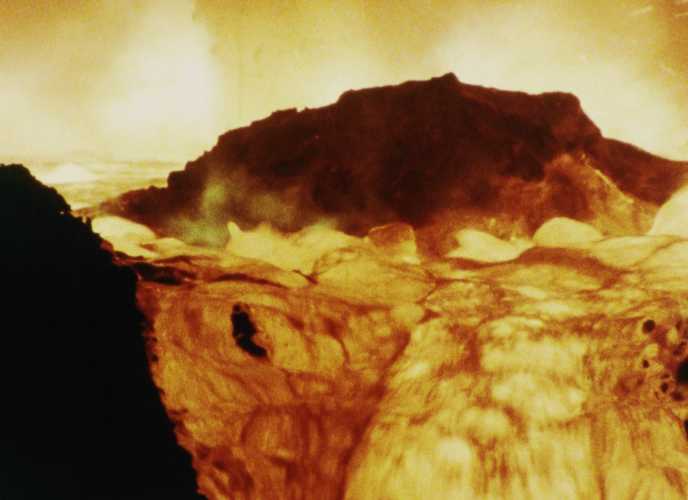 A short documentary from the 1970s depicting the employees at work, transforming scrap metal to steel at Domnarvets järnverk.﻿ 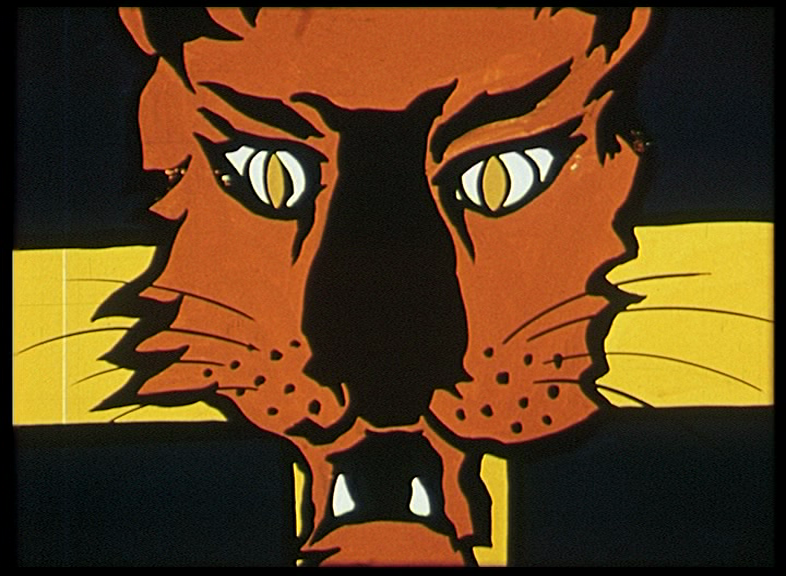 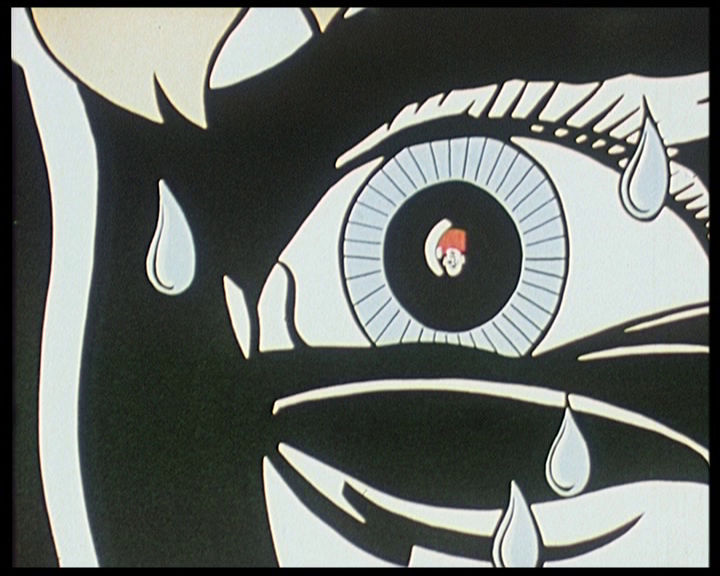 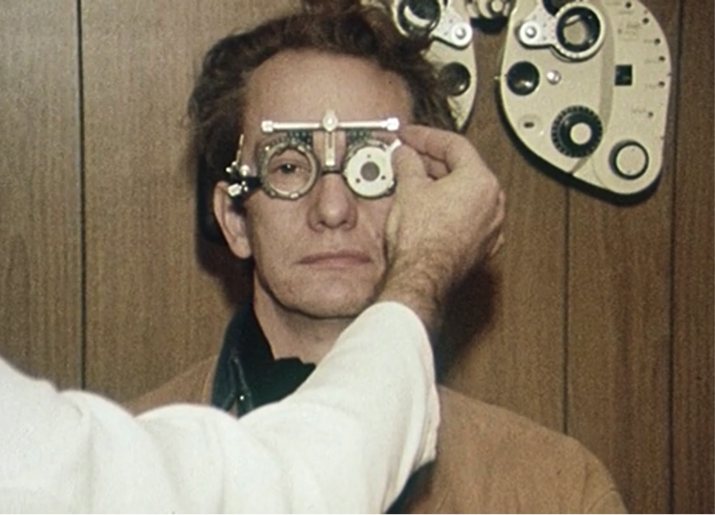