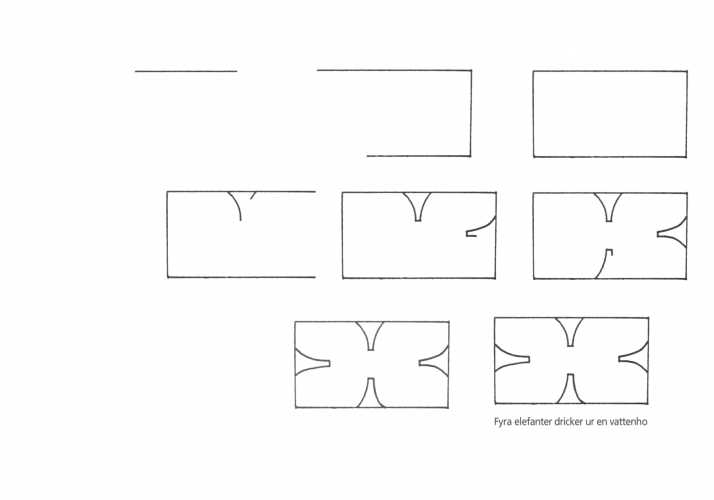 If a serious expression is connected with a playful, one starts to question the trustworthiness of what is beeing presented. This is what happens in the film Eight Martini. During the entire 4 minute film the viewer is put to correlate an image and a story that do not have any evident connection. Not until the end when we are to get the answer it is revieled that it’s three different expressions that have points of contact but no evident connection; a historical documentary, a didactic narration, and a party game.

Eight Martini was an internal expression within the CIA and the coming into being of it is told to us in the film. The expression was synonymous with successful results and external acknowledgement which was something the remote viewers within the CIA did not have. So how did they present their results to the sceptics so that they would find them successfull in order to get acknowledged? This leaves us with the question, when is a presentation of a result believable to us? ﻿