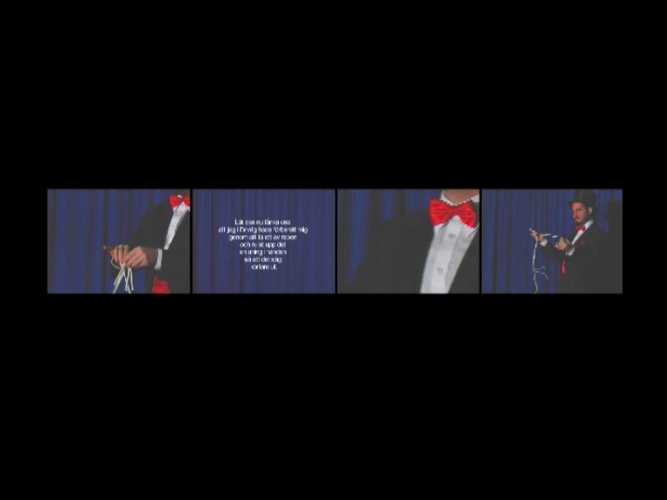 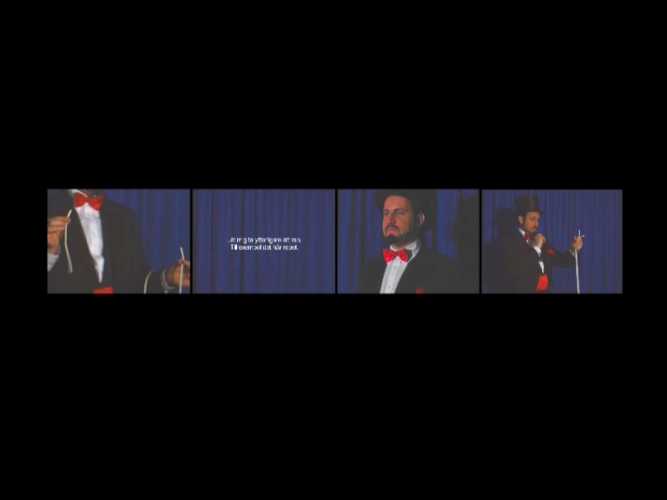 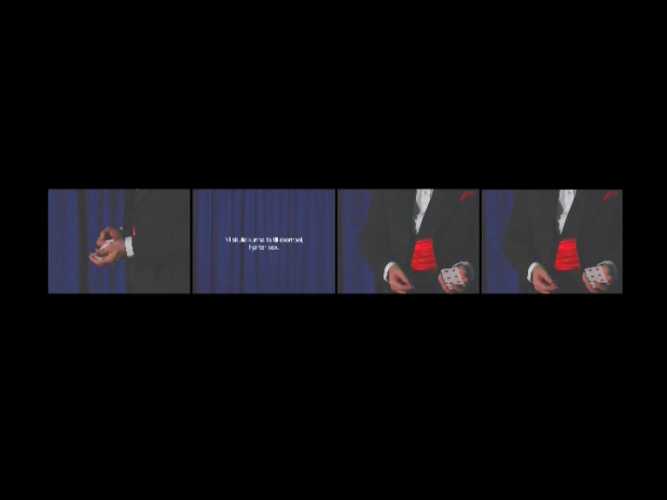 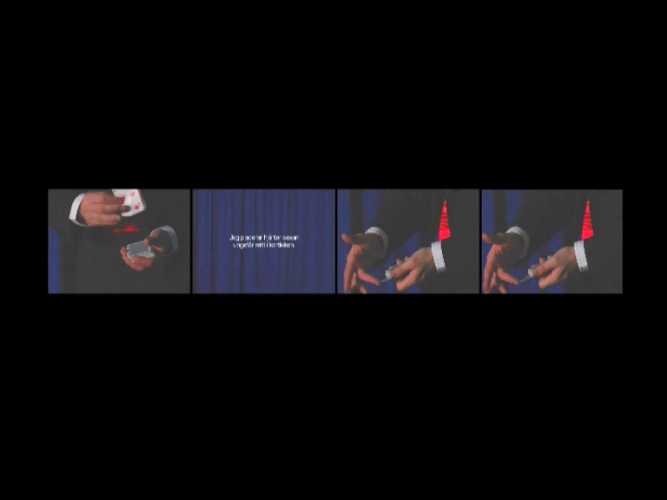 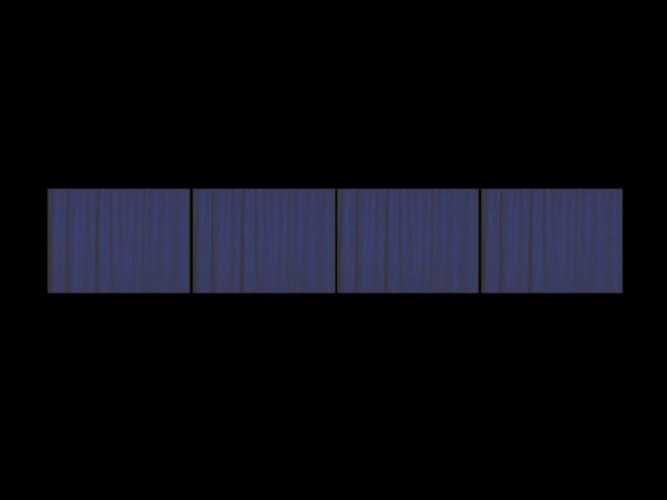 What makes us believe in something? Make believe deals with this question. The credibility of a system and what we choose to rely on or understand within a framework, with a magician as example.

The magician or illusionist fools our reason and juggles with understanding and logics. He deliberately puts our rational sorting out of order. One thing is said and another done. Poses to have honest intentions and turns to our logics in words, but does the opposite in practice. The collision between them becomes a mental somersault for the viewer. ﻿