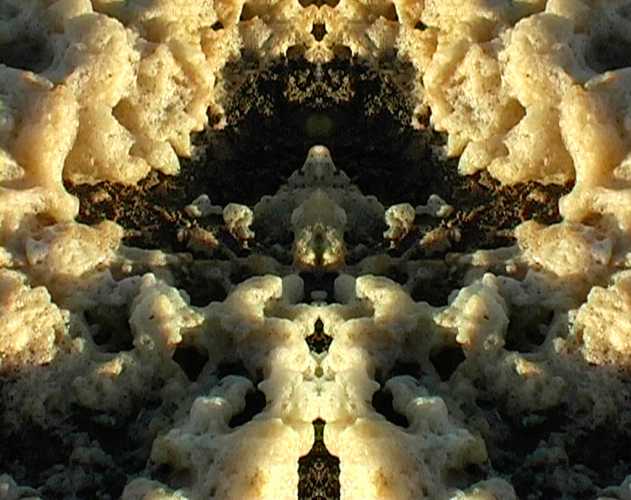 The Lace
BY
Dascha Esselius

The lace of the Artic Ocean was shot at Barrow, Alaska during the Beringia polar expedition in 2005. The mirrored details of the quivering sea foam become an ever-changing Rorschach test inviting one to enter endless caves or internal sexual organs or other infinite places reflected in the inner eye of the spectator. The sound in the film is the original sound from the place, digitally processed.﻿ 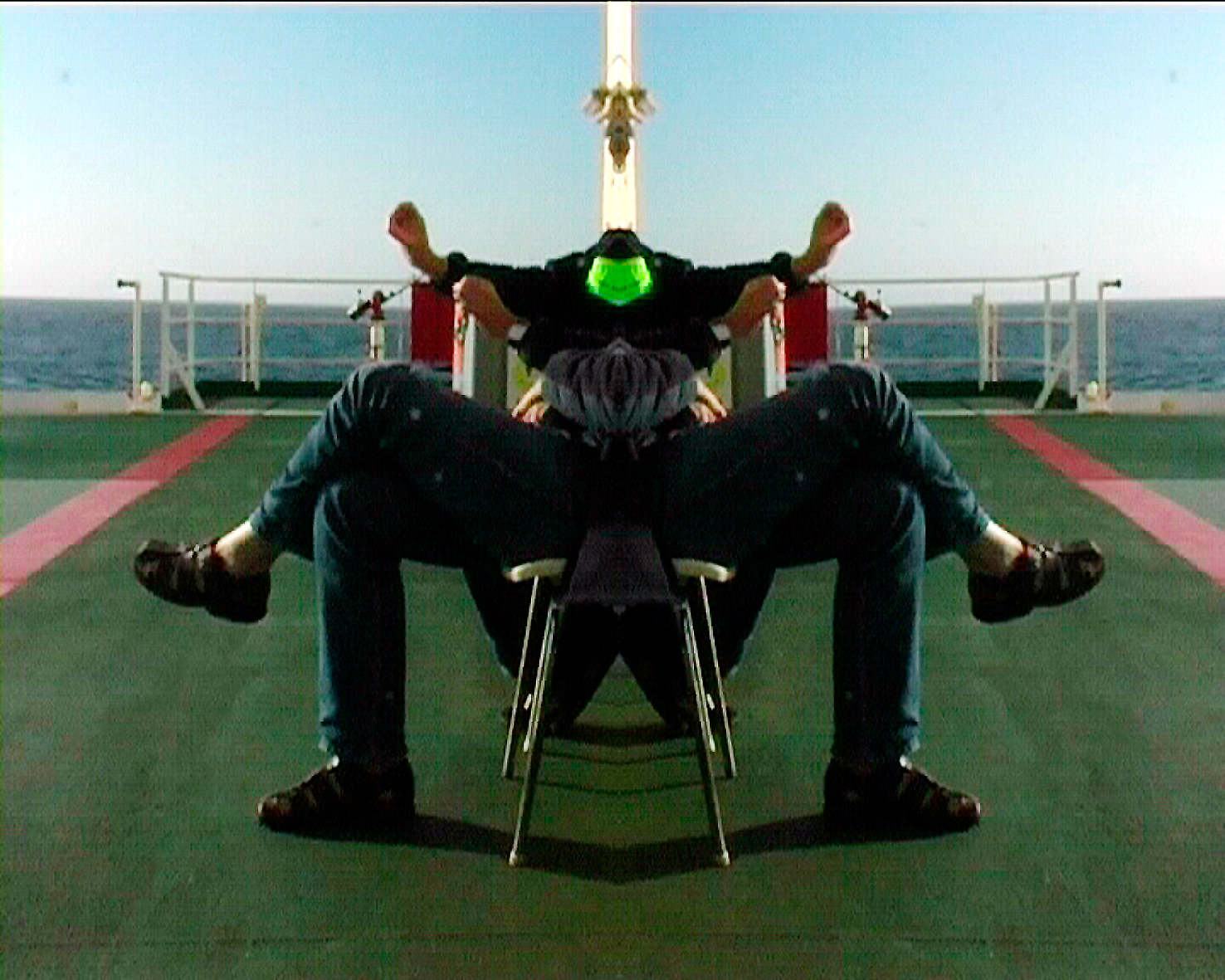