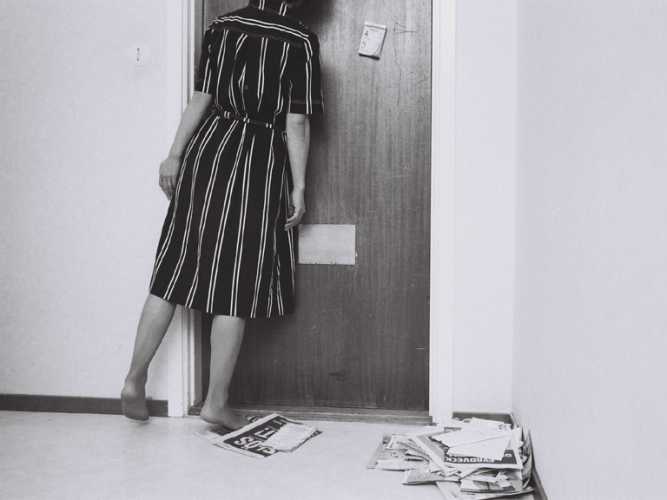 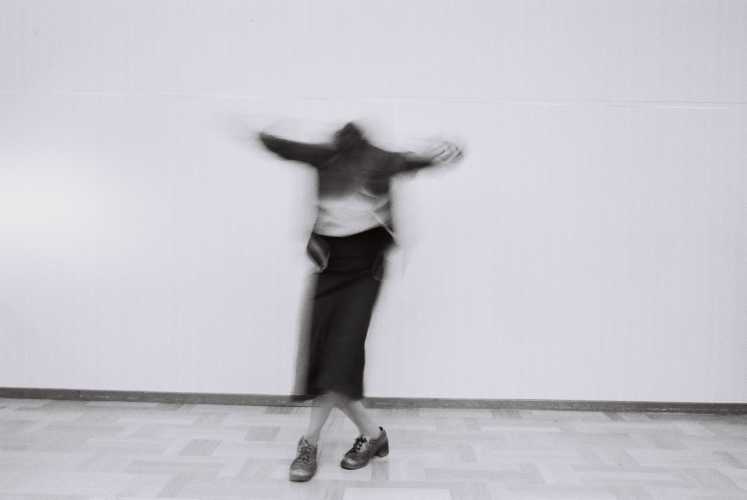 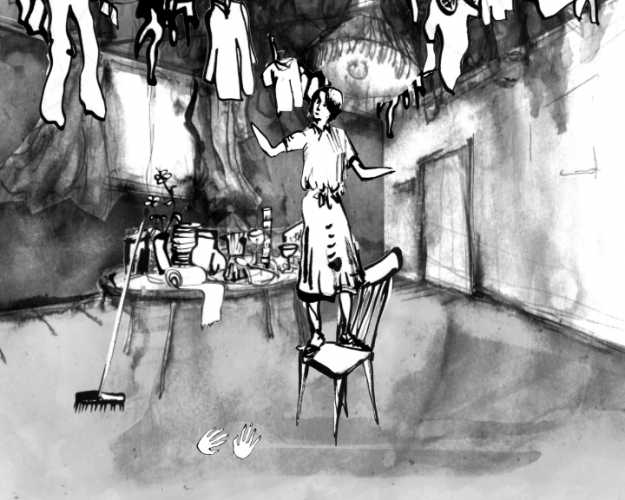 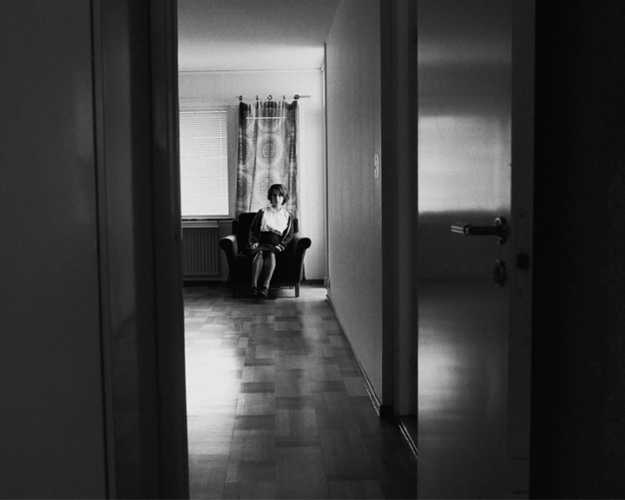 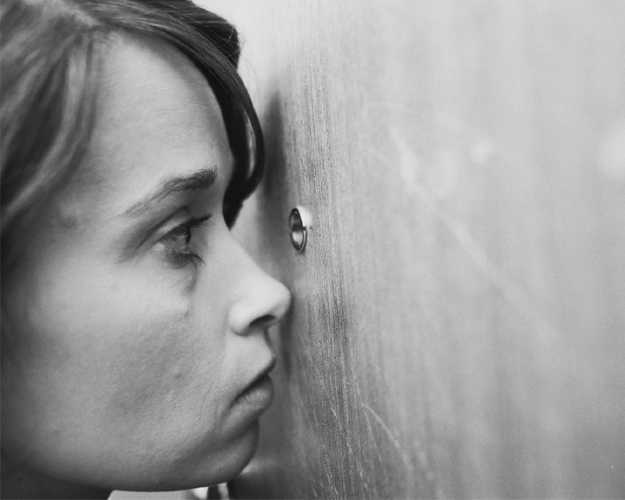 A film about a woman who lives in a deserted industrial place and works in a factory where they make real elephants.﻿ 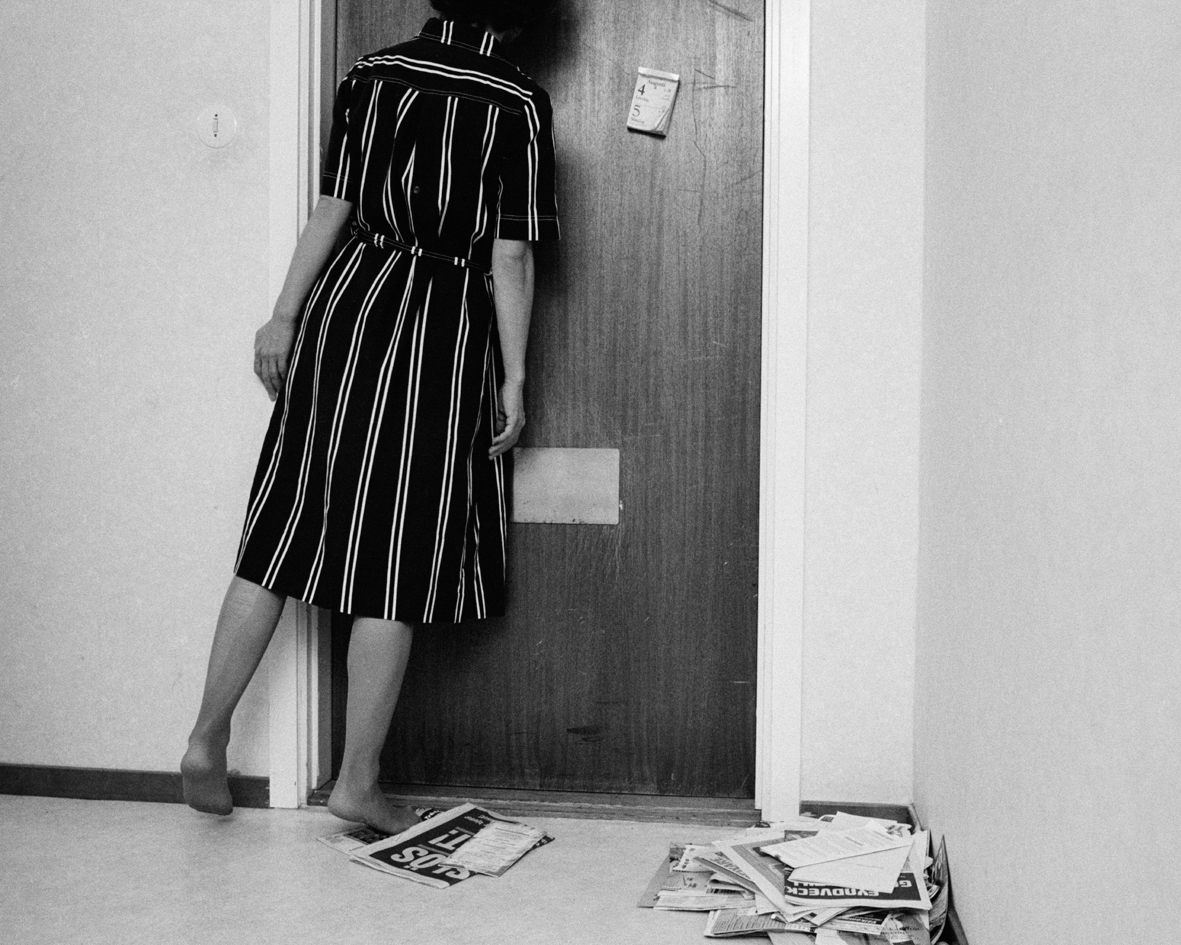