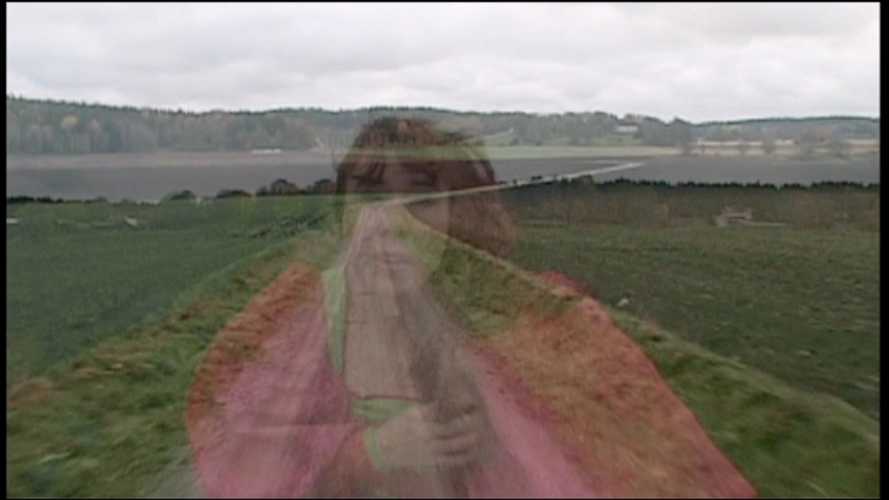 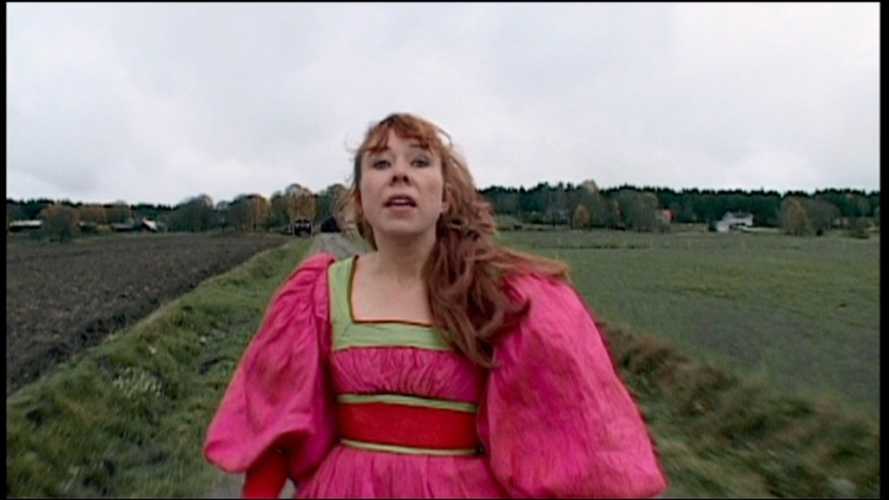 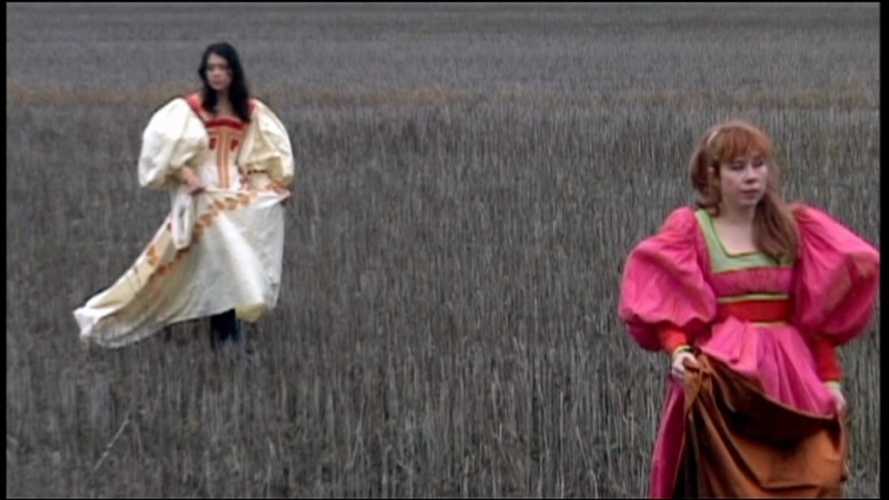 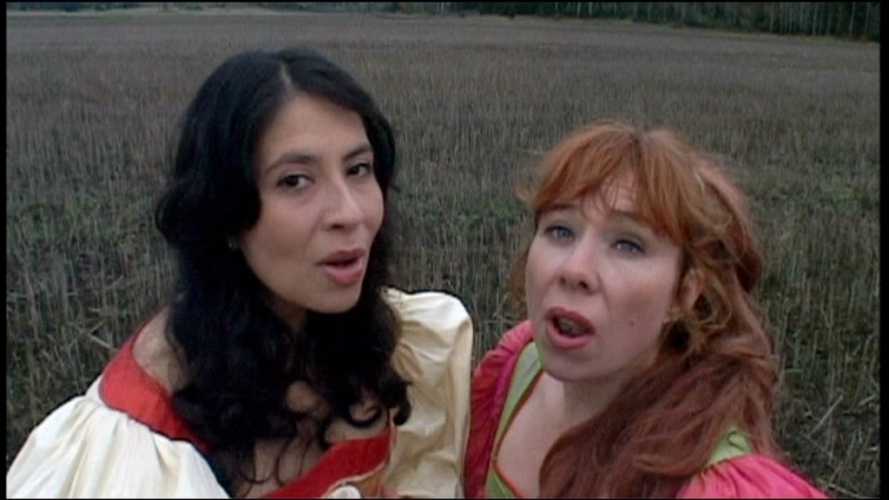 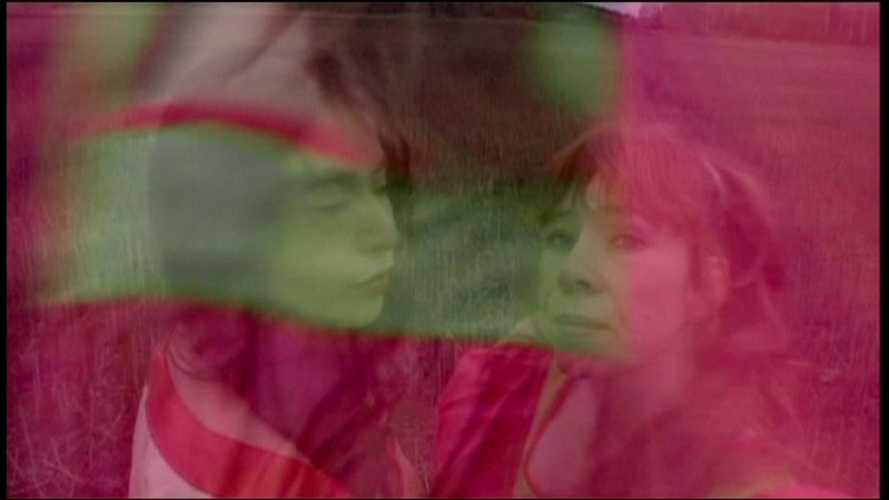 When the artist Artemisia Gentileschi in the 17th century was accepted as the first woman at the Academy in Florence, her marriage fell apart.﻿