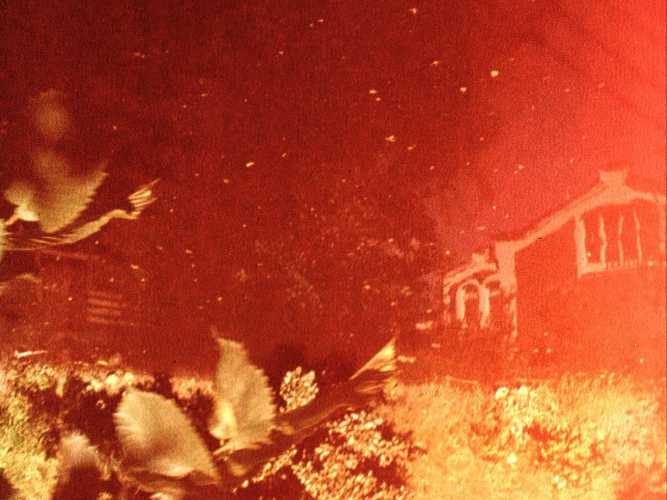 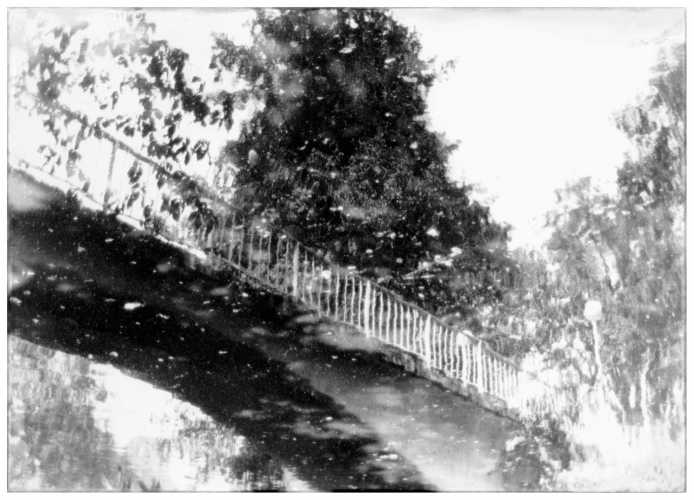 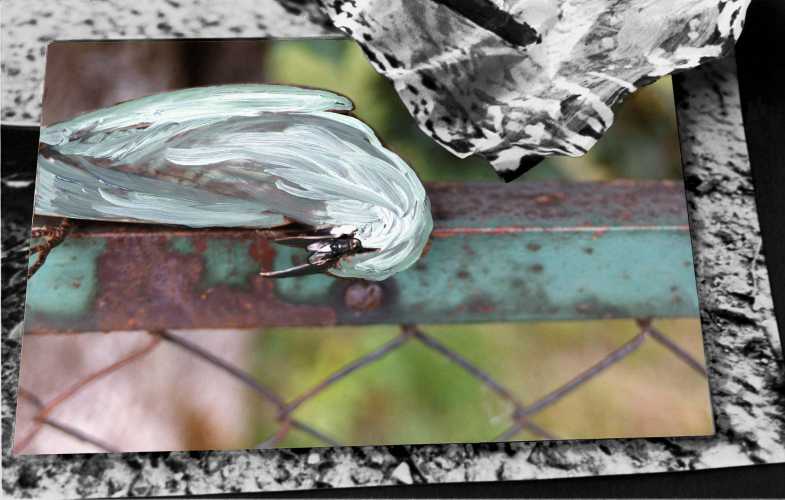 “I was enormously impressed and bowled over by the beauty and artistry. It is one of the few films that I have ever seen that gave me the same feeling that I get when I see painting that I really respond to on a gut/heart level. The images are very powerful. The poetry and the subtlety of the content too. The editing/rhythms all seemed perfect. The sound track kept disappearing from consciousness (exactly right), but never stopped working with the pictures. Masterpiece.”