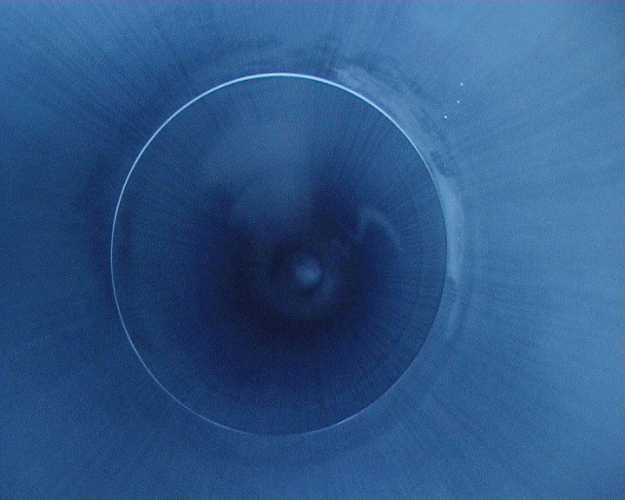 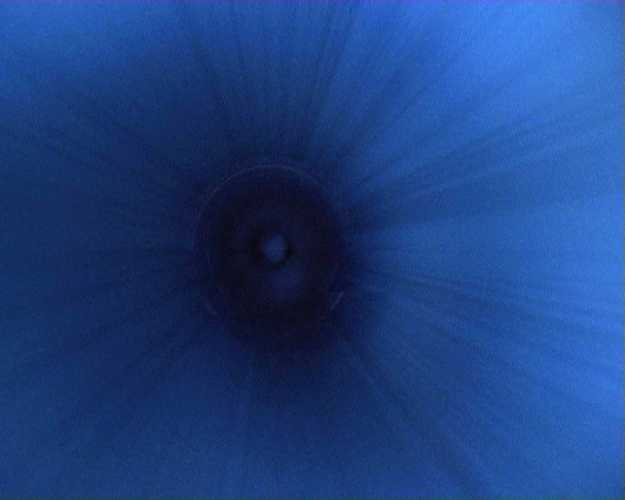 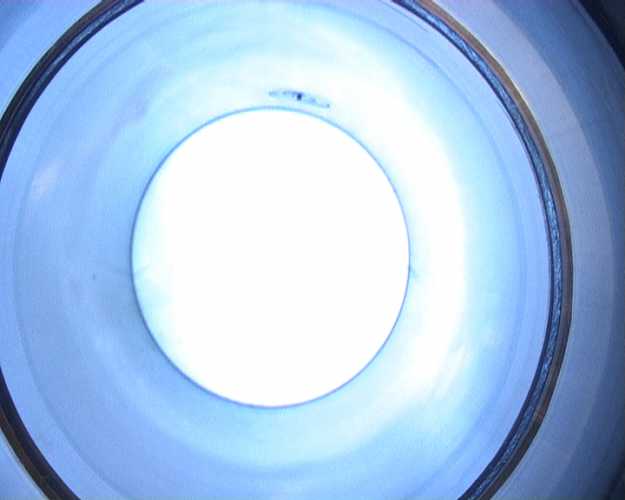 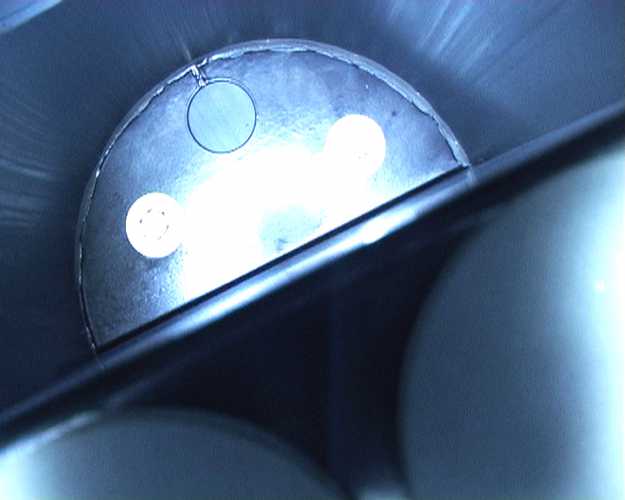 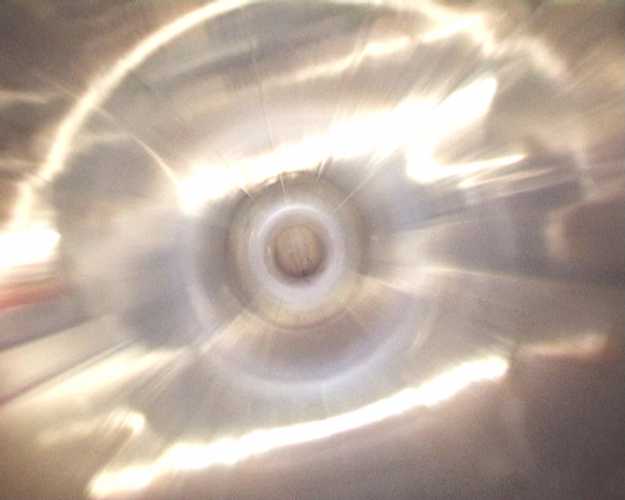 A video piece that brings the viewer on an uncharted journey through a pneumatic pipeline system. This pneumatic pipeline system runs by more than ten kilometres through the Karolinska University Hospital in Stockholm. My basic interest was to be able to see the unseen, the speed and way of the transports in such an ancient technical system. To view the idea of moving.

A capsule was modified to transport the video camera in order to capture the movement and sound of the capsule, as it navigates through the system.The sound recorded in the video is the sound of movement, sonically inhaling and exhaling in a sequence of frozen pauses and explosive movements. Pipeline is a field recording by a video camera that hover through a closed infrastructure.

Liv Strand, born 1971 living in Stockholm, Sweden. Liv Strands art practice has its starting point in space, particularly in that we share living space. She wants in her art to show possibilities to claim space, not avoiding the friction that follows when different components has to adjust to one another. Different forms and shapes being a specific sign of something well known and how it’s possible to drift it so the meaning changes. Strand examines the public space by introducing private questions and actions. The sensation of feeling ones body occupying space, bumping into the surroundings, is of importance.