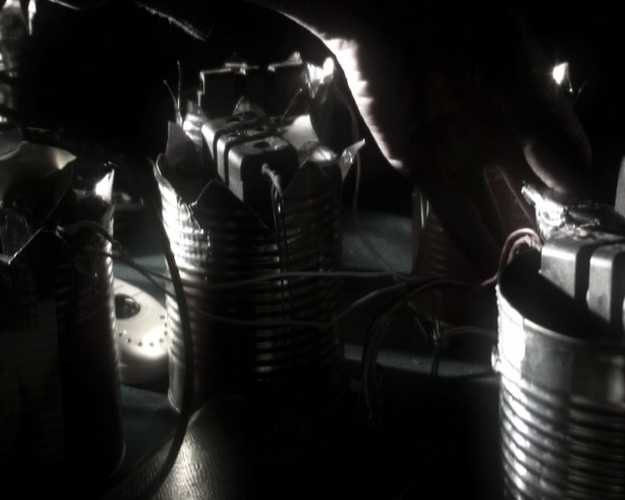 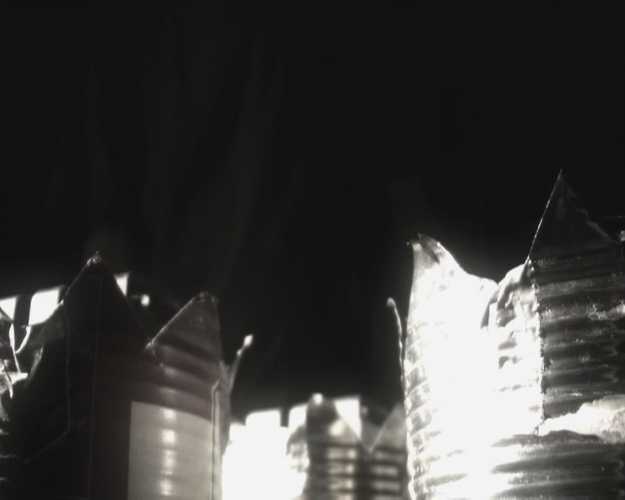 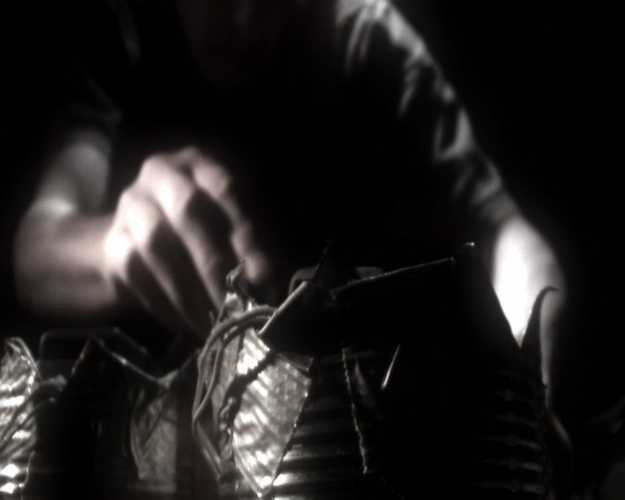 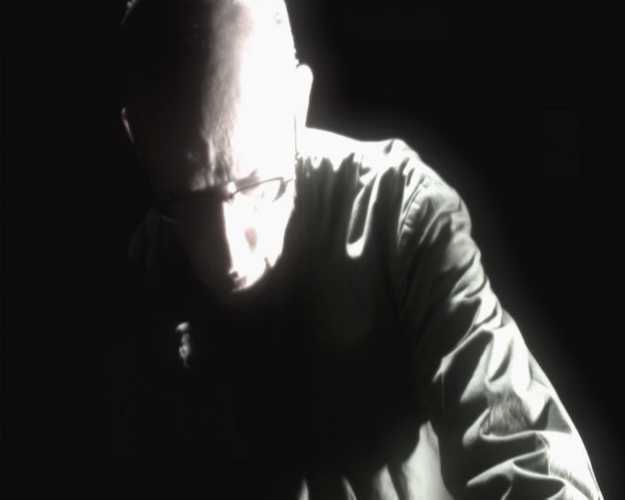 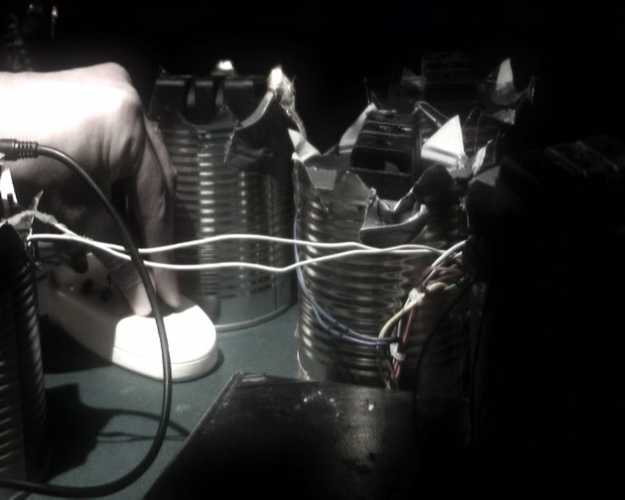 Leif Elggren trying to get the crowns going. The Tin-can crowns. Trying to start them up to let them take their own individual course. A generating process producing a choir of different voices. A powerful game with royal symbols or a powerless play with childish and incomprehensible toys.﻿ 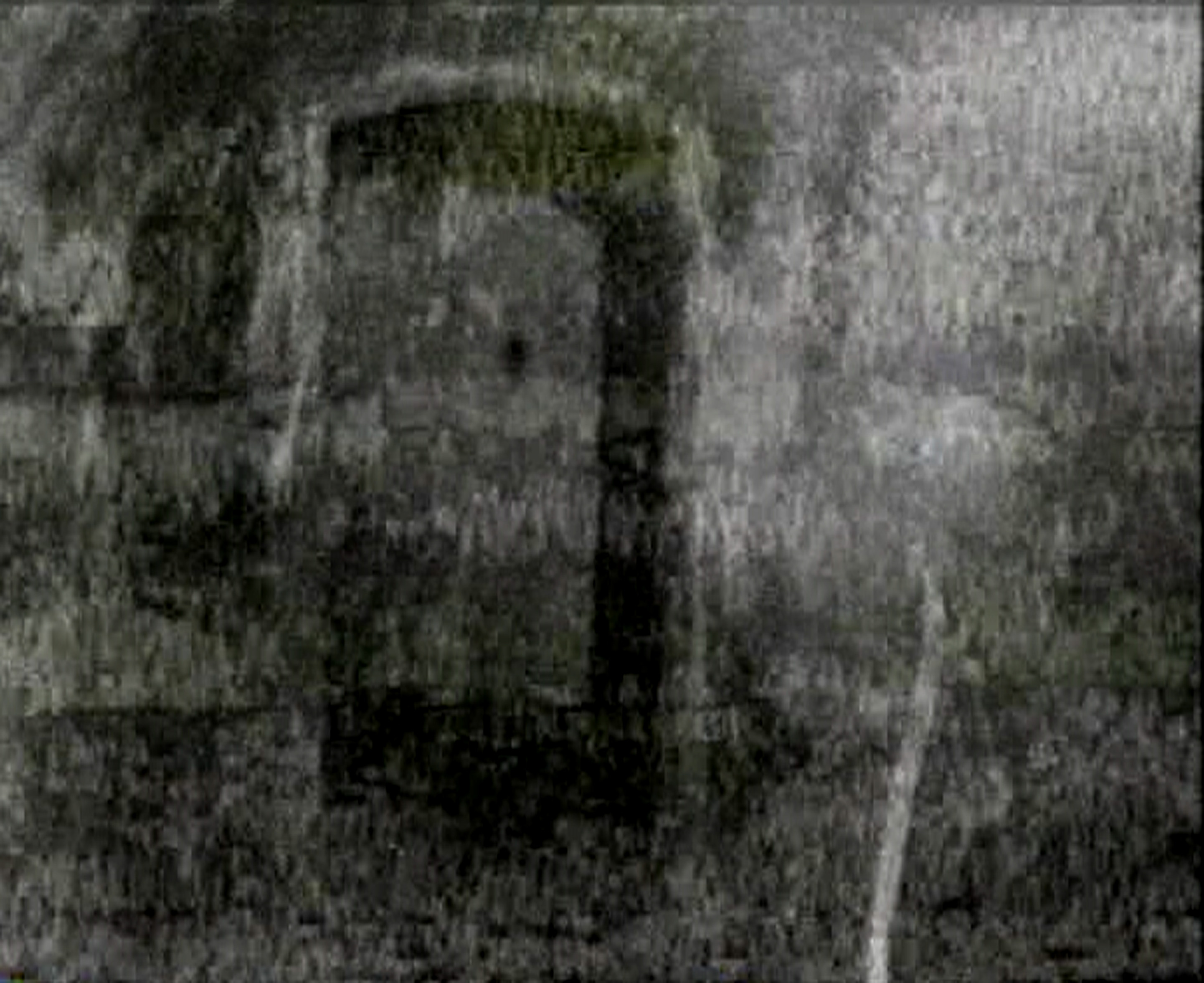