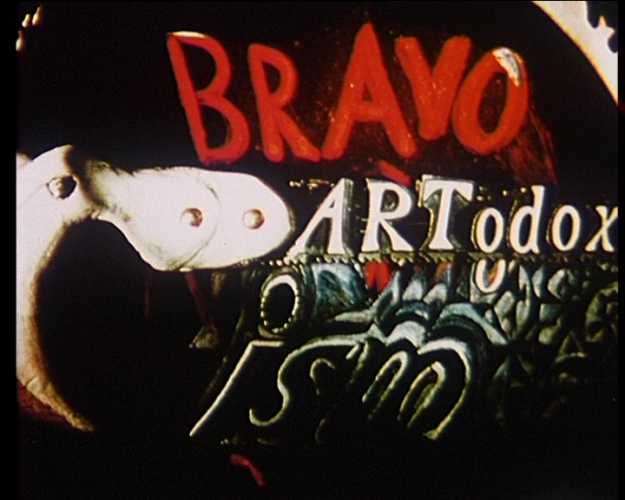 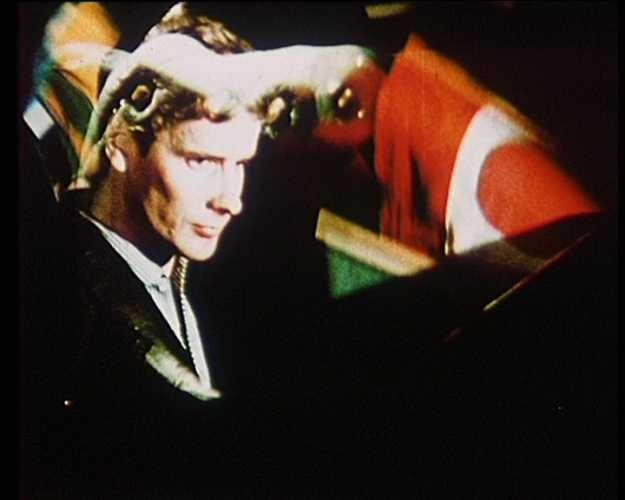 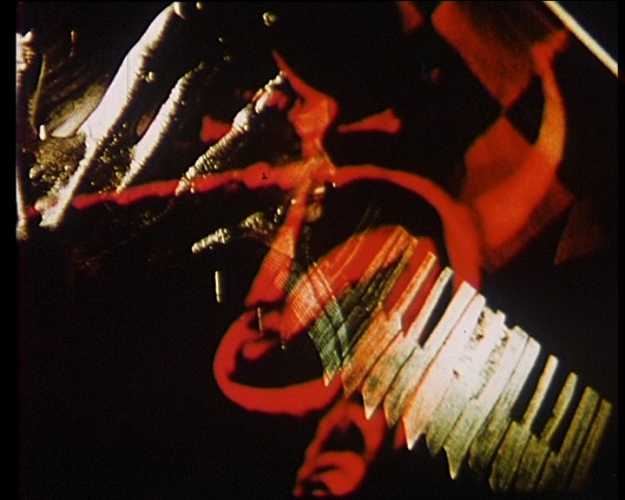 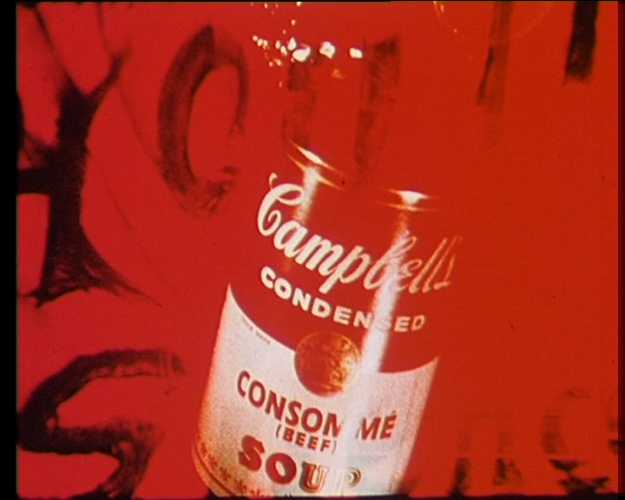 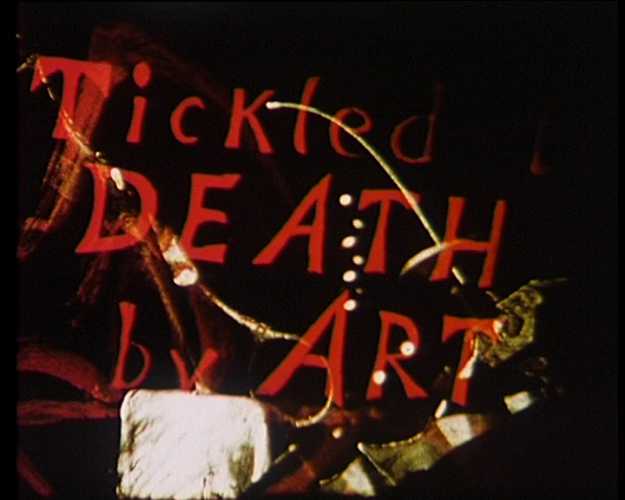 General rehearsal for suicide is an attack on the advancing pop culture and art spectacles. Musician K.E. Wohlin puts a saw to his leg at a Happening at the Museum of Modern Art and is likened to a victim of ‘the merry-go-round of Artformisms and Artformgasms’.