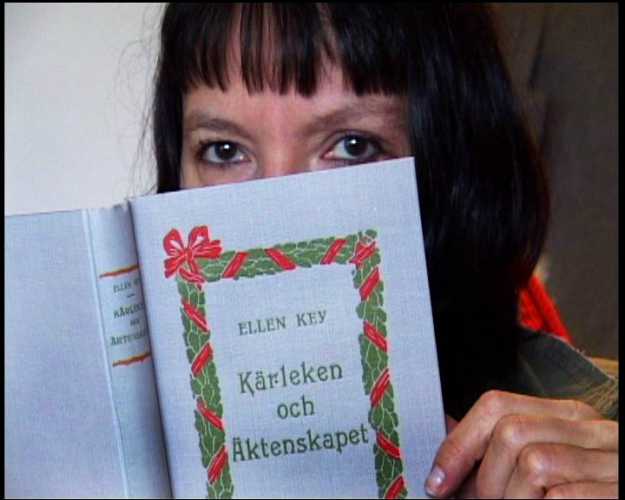 Virginia Woolf wrote ‘A Room of One’s Own’ in 1929. Eighty years later we accompany nine authors, who show us their own rooms. Meet Annelie Jordahl, Kristina Lugn, Susanna Alakoski, Yvonne Hirdman among others.