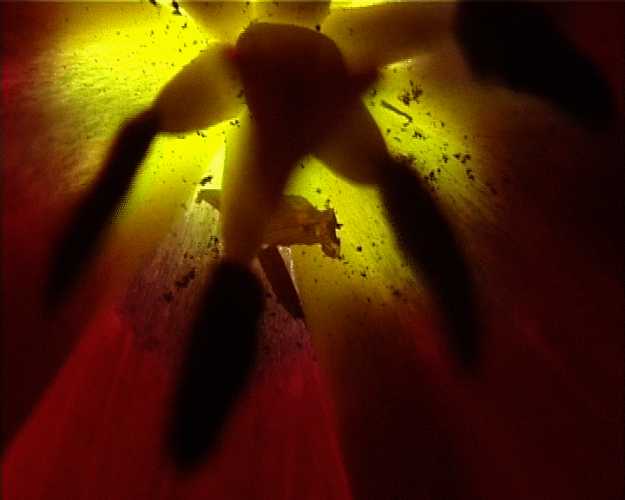 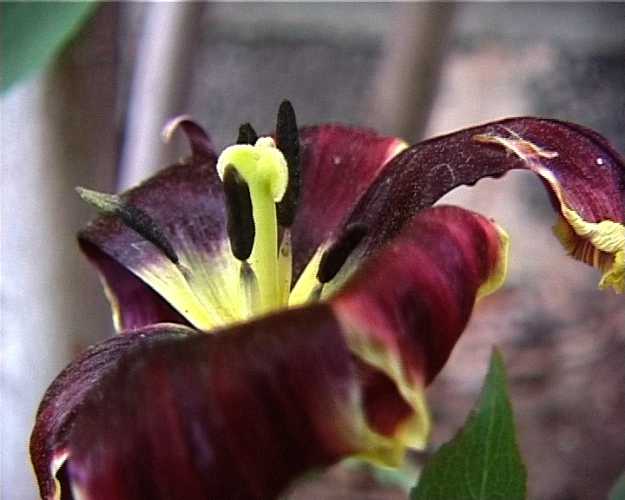 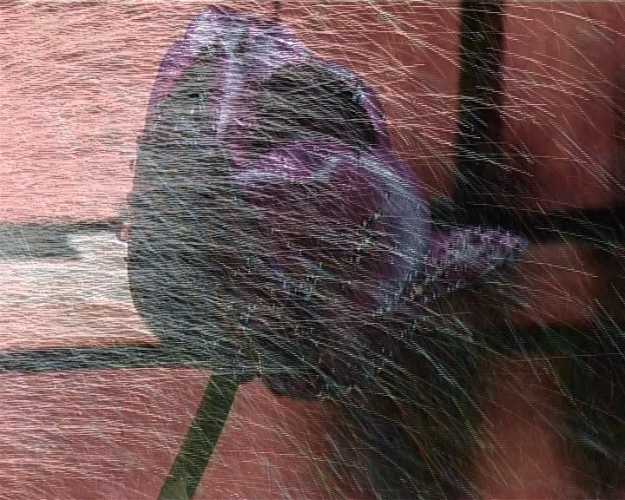 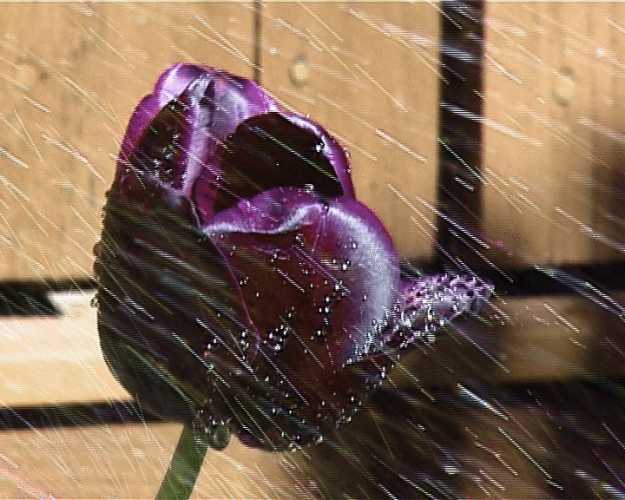 TRUE TO LIFE
BY
Gunvor Nelson

True to Life is of substantial length and one of Nelson’s most impressive video works. She is dragging and pushing her camera through her small garden in Kristinehamn creating a drama of colours, rhythm, life and death. True to Life is the return of Nelson the filmmaker, albeit to a digital environment. She uses the video camera for the joy of discovering what her camera has caught, structuring the material by careful editing and a meticulous use of sound. ﻿