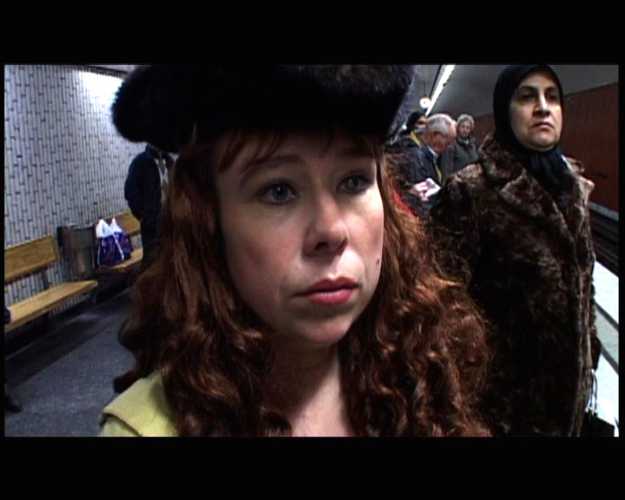 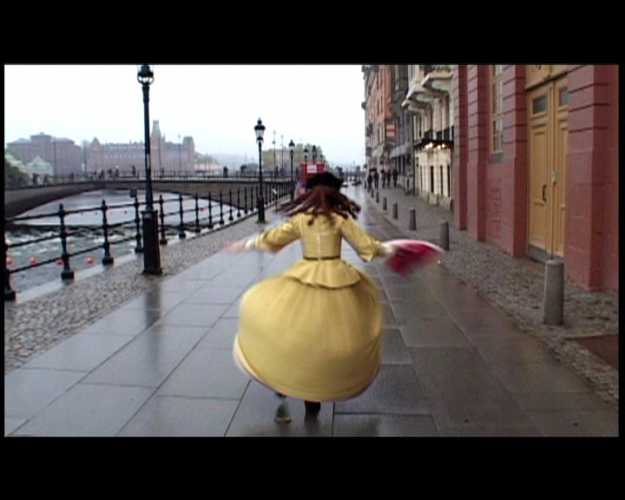 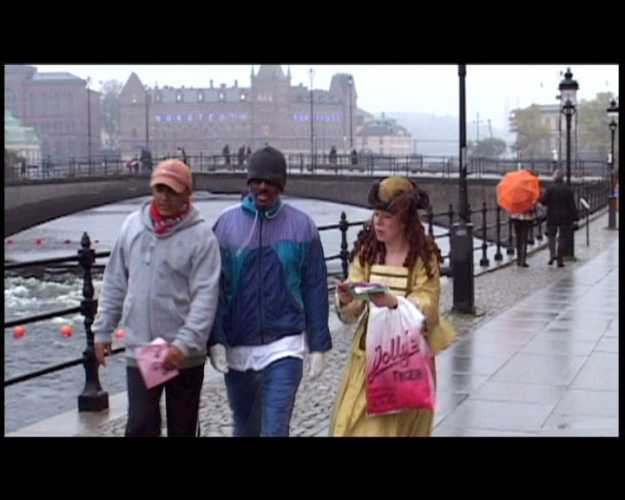 Genius or mad woman? Queen or mental? Follow The Queen in her daily work in Stockholm City. ﻿