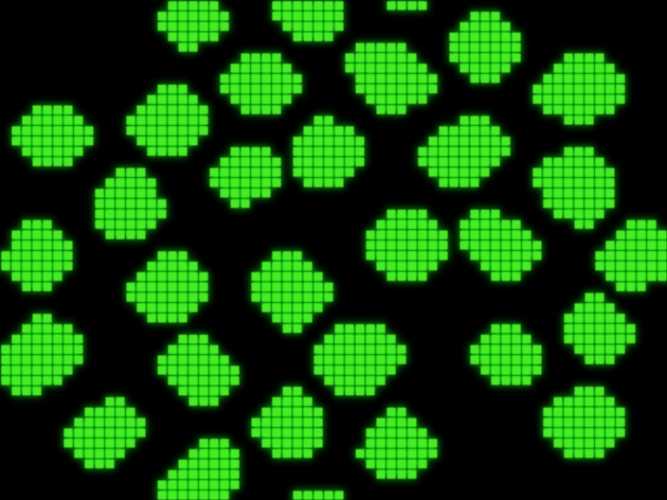 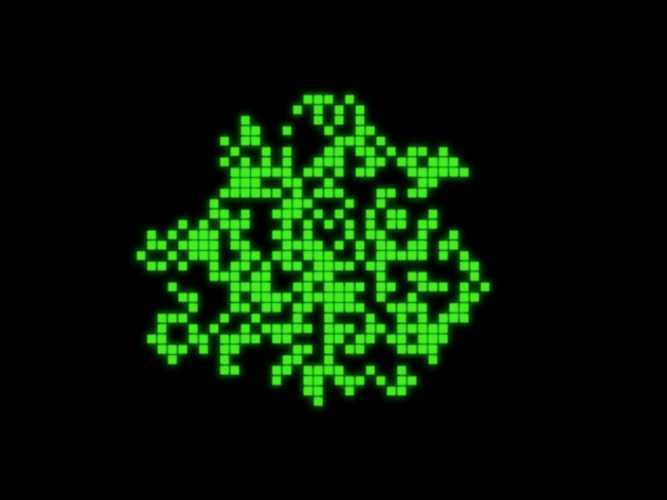 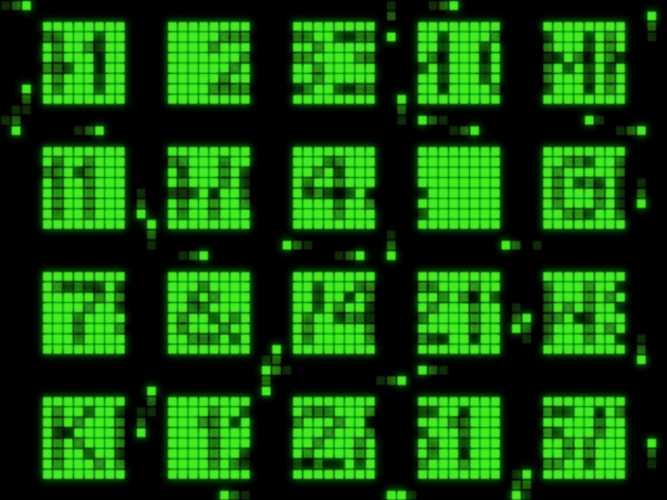 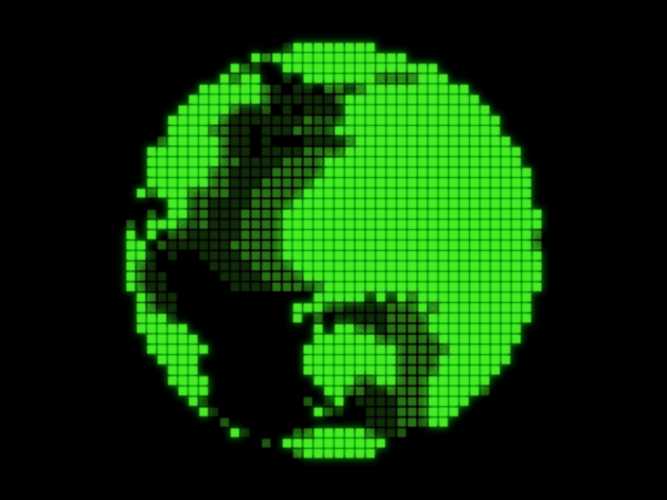 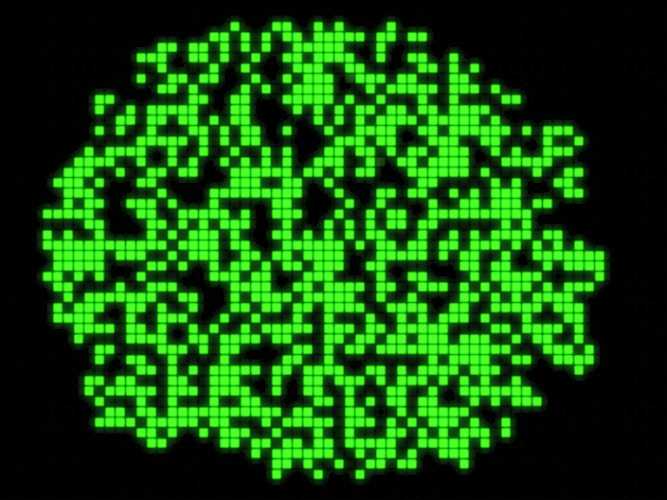 Murmurs of Earth is a condensed story of creation. The film portrays the story of the earth and its future, as it could be catched and summarized on a radar some million light years away. The title Murmurs of Earth is borrowed from the two discs that were sent out in space with the Voyager-expedition 1977. The discs are a sort of outer space message-in-a-bottle that contains images, music and other info that presents humanity to other life in the Universe. This fantastic and naive idea can be seen as a part of the sci-fi golden age of the seventies. A time when films likes Star Wars, Moonbase Alfa and Close Encounters of the Third Kind were made, and when arcade games such as Space Invaders, Missile Command and Asteroids conquered a whole generation. At the same time the disco- and techno king Giorgio Moroder filled the dance floors with his music. Murmurs of Earth is a sci-fi-dystopia inspired by this epoch, the film visualizes questions around our origin and our future.﻿ 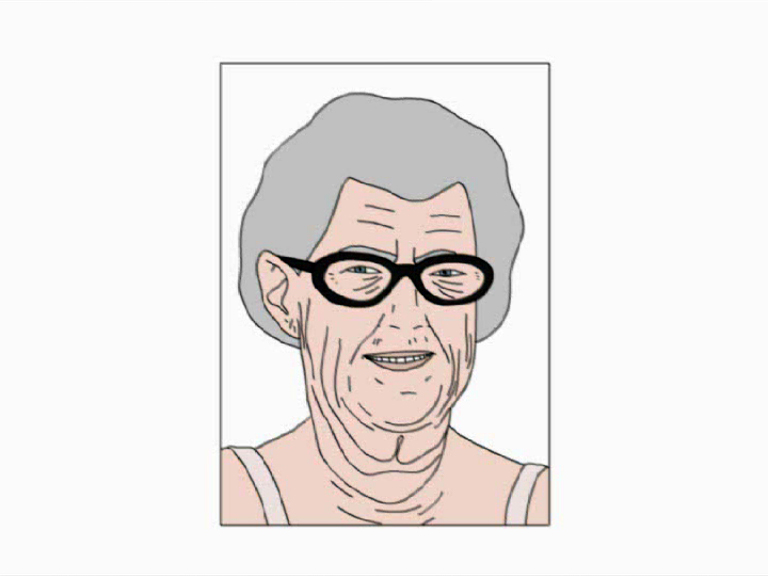 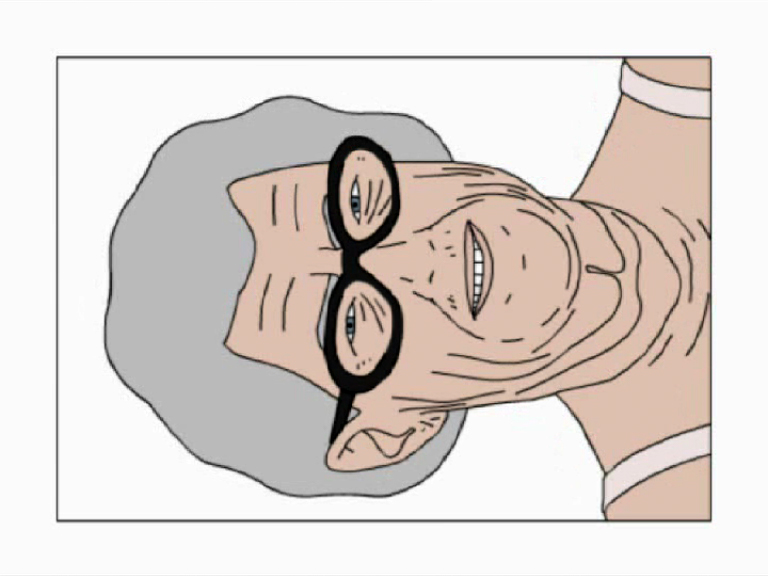 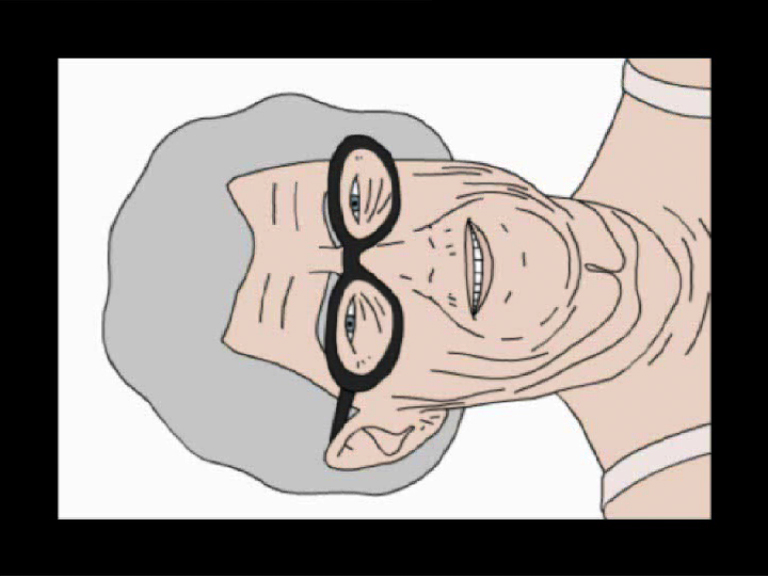 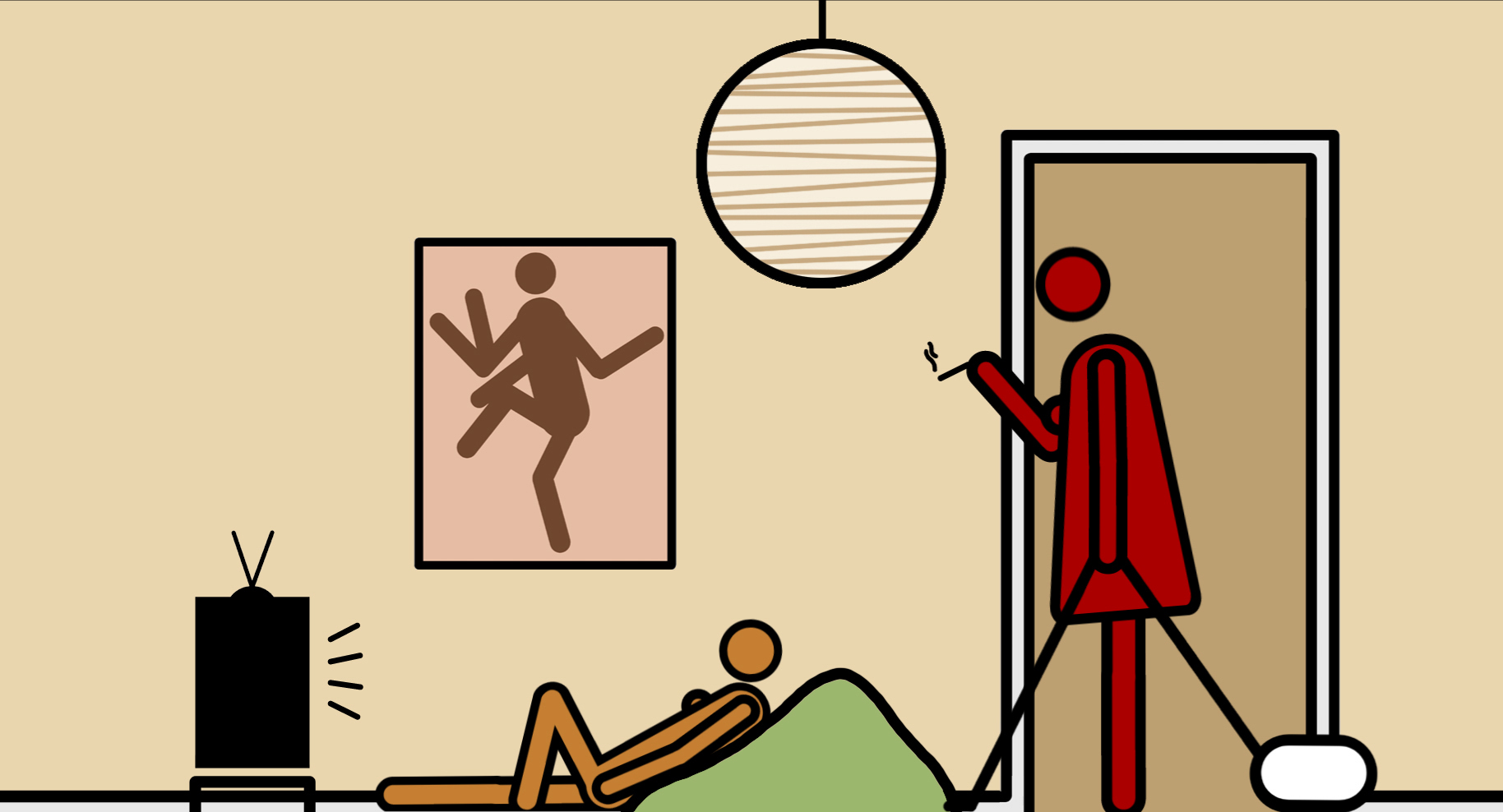 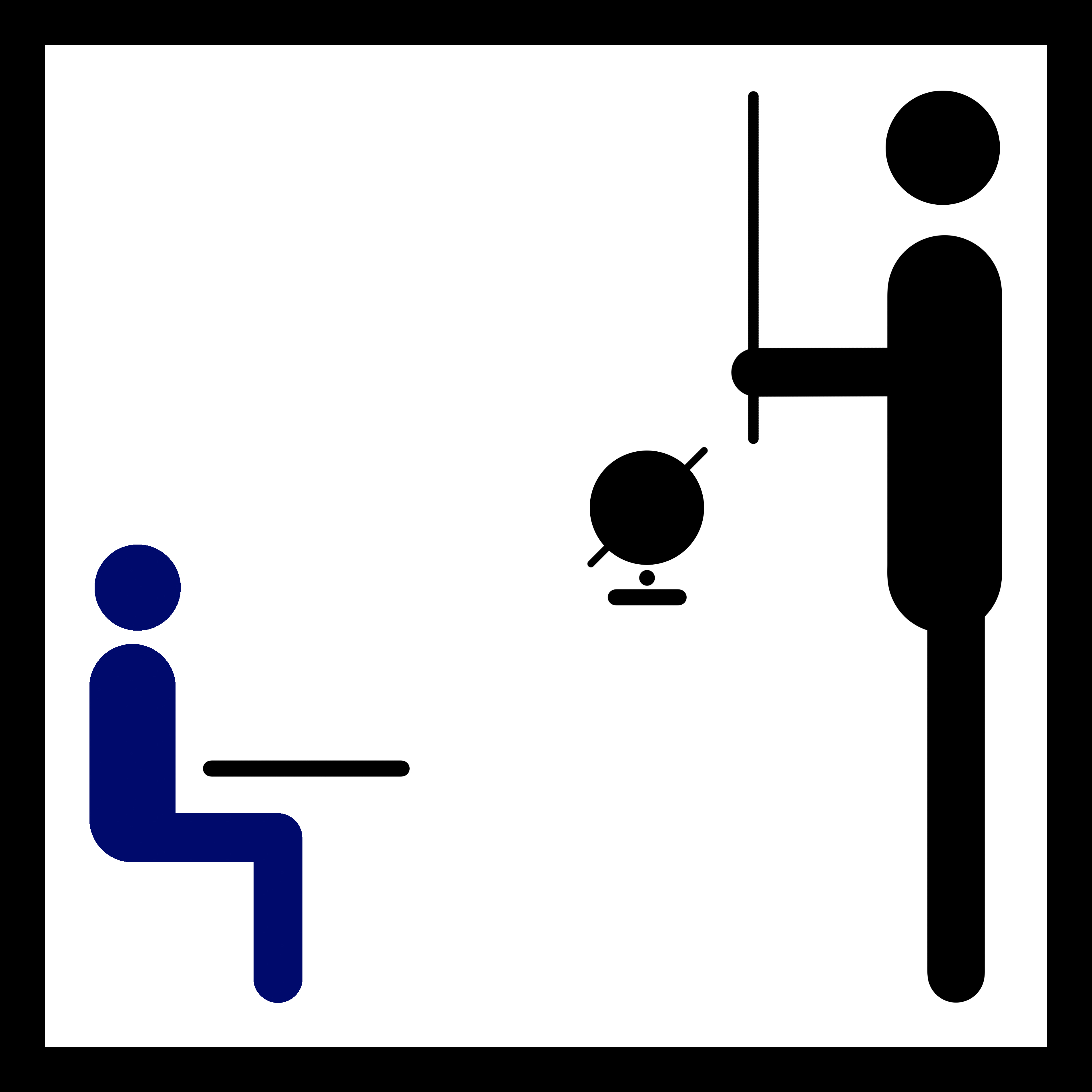 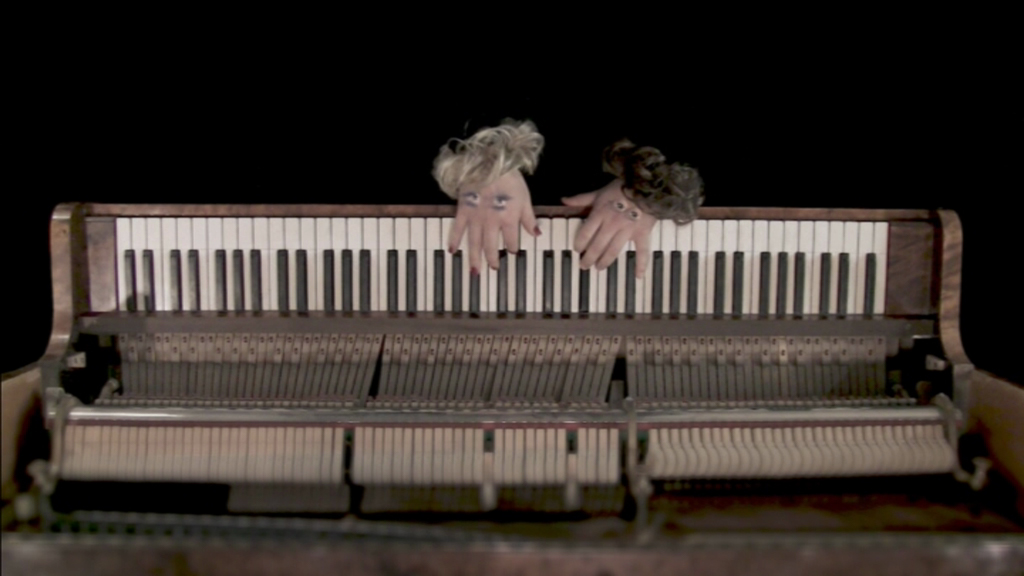 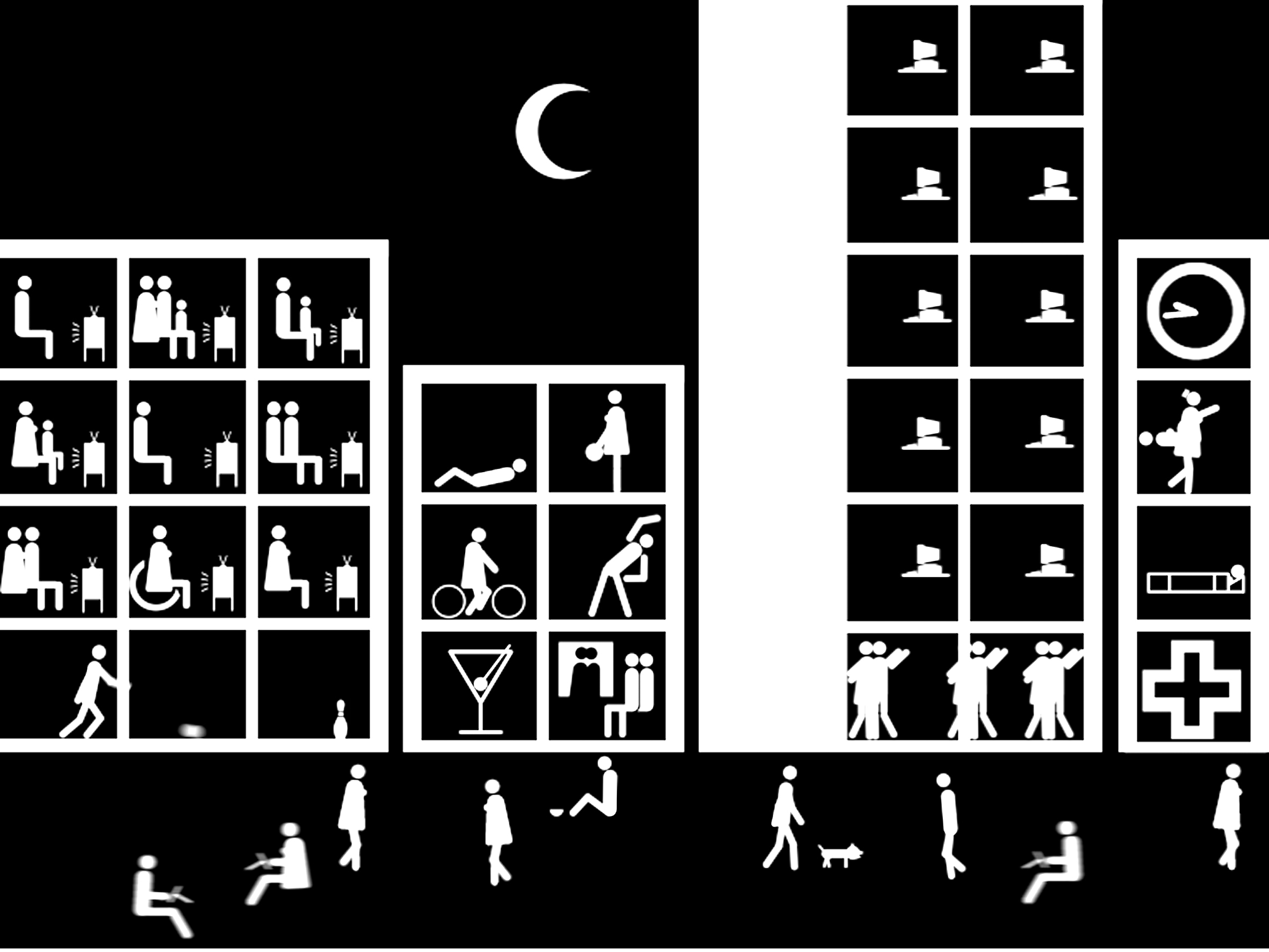