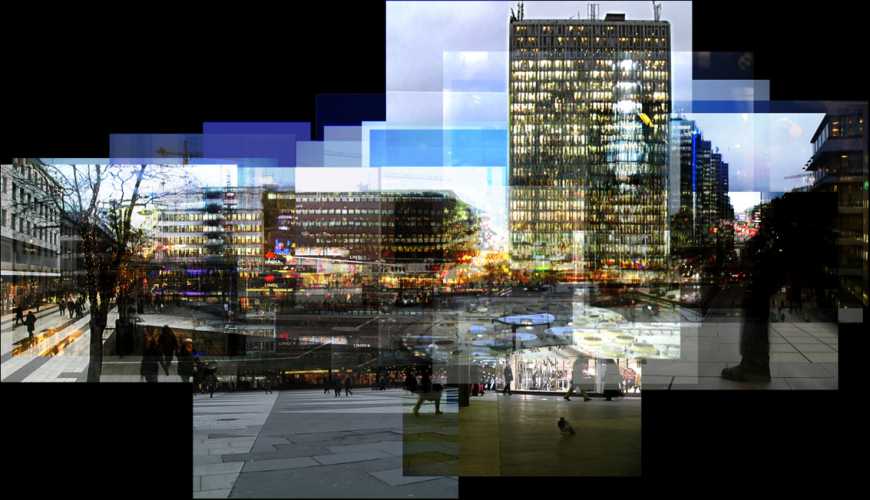 Shanghai 06/This Land is Your Land
BY
Dan Lageryd

Documenting the view from a hotel room on the 13th floor overlooking Shanghai, the film concurrently presents five different views, filmed at five consecutive nights, among them New Years Eve. The accompanying sound is a mix of racket from the street and noise from within the room – sirenes, car horns and fireworks blended together with international television news on economy and a childrens choir singing ‘This Land Is Your Land’ by Woody Guthrie. The film is partly an attempt to create an image/a view wider than humanly possible, not least through the syncronic representation of temporarily separate rooms. 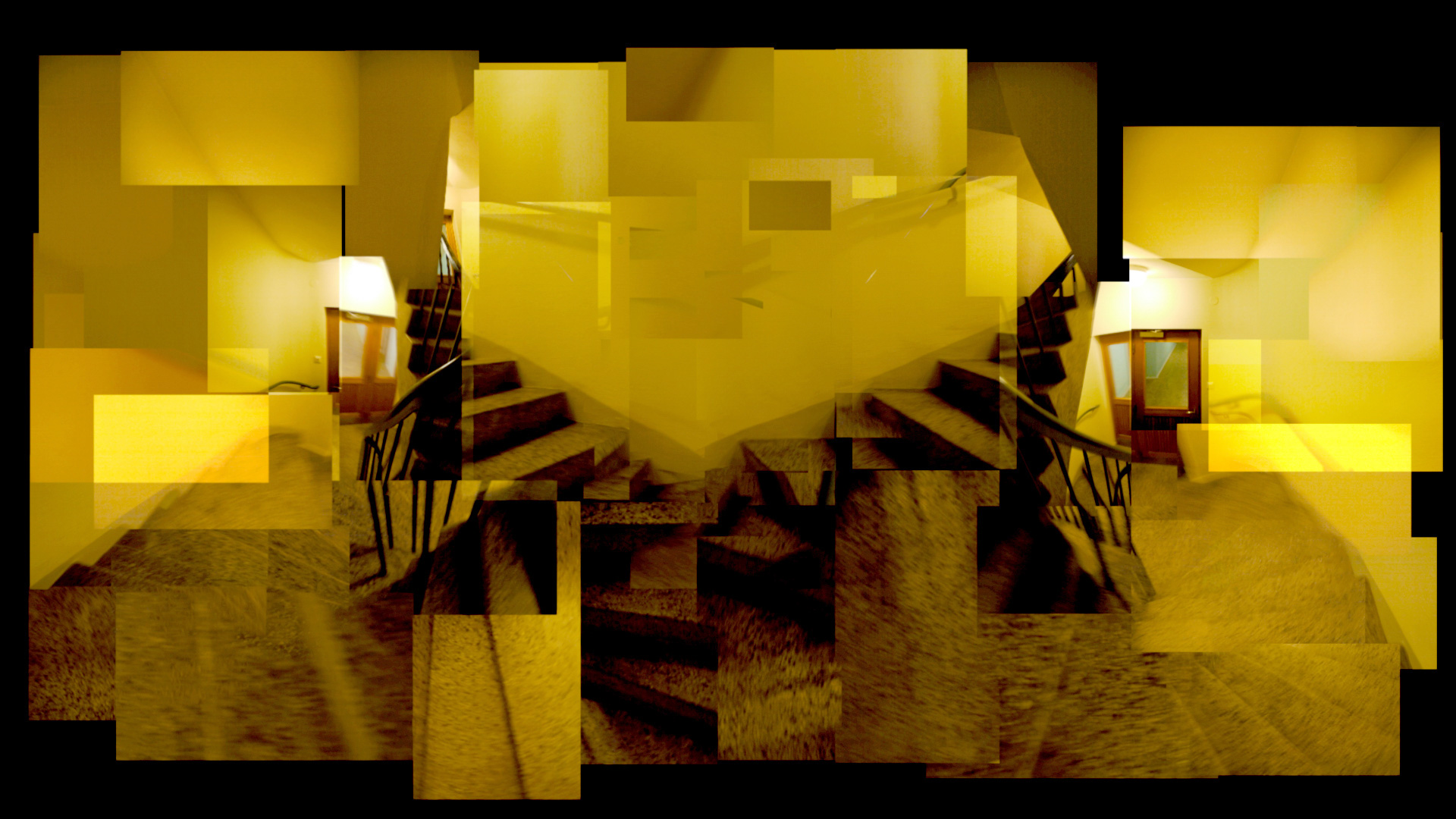 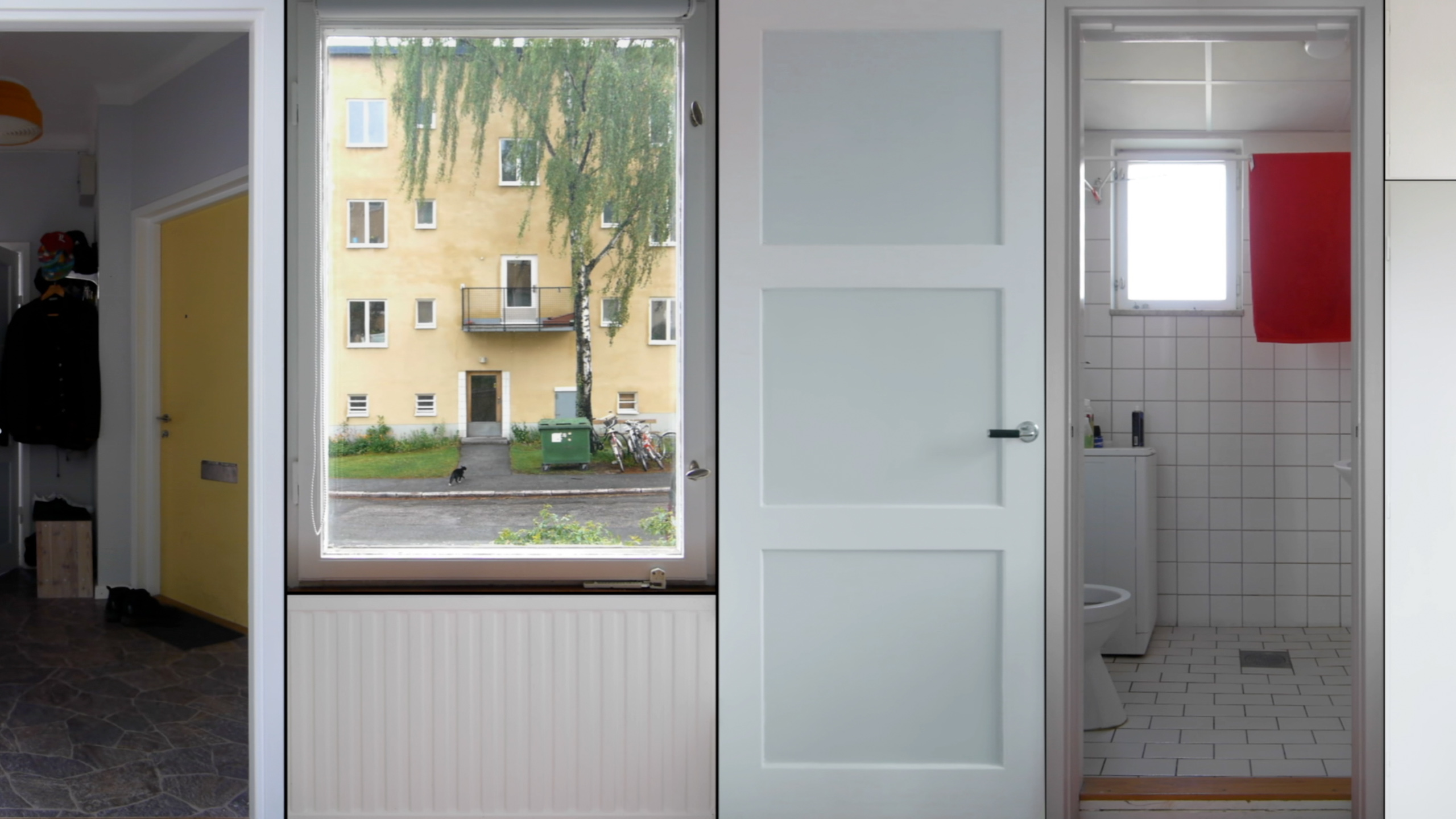 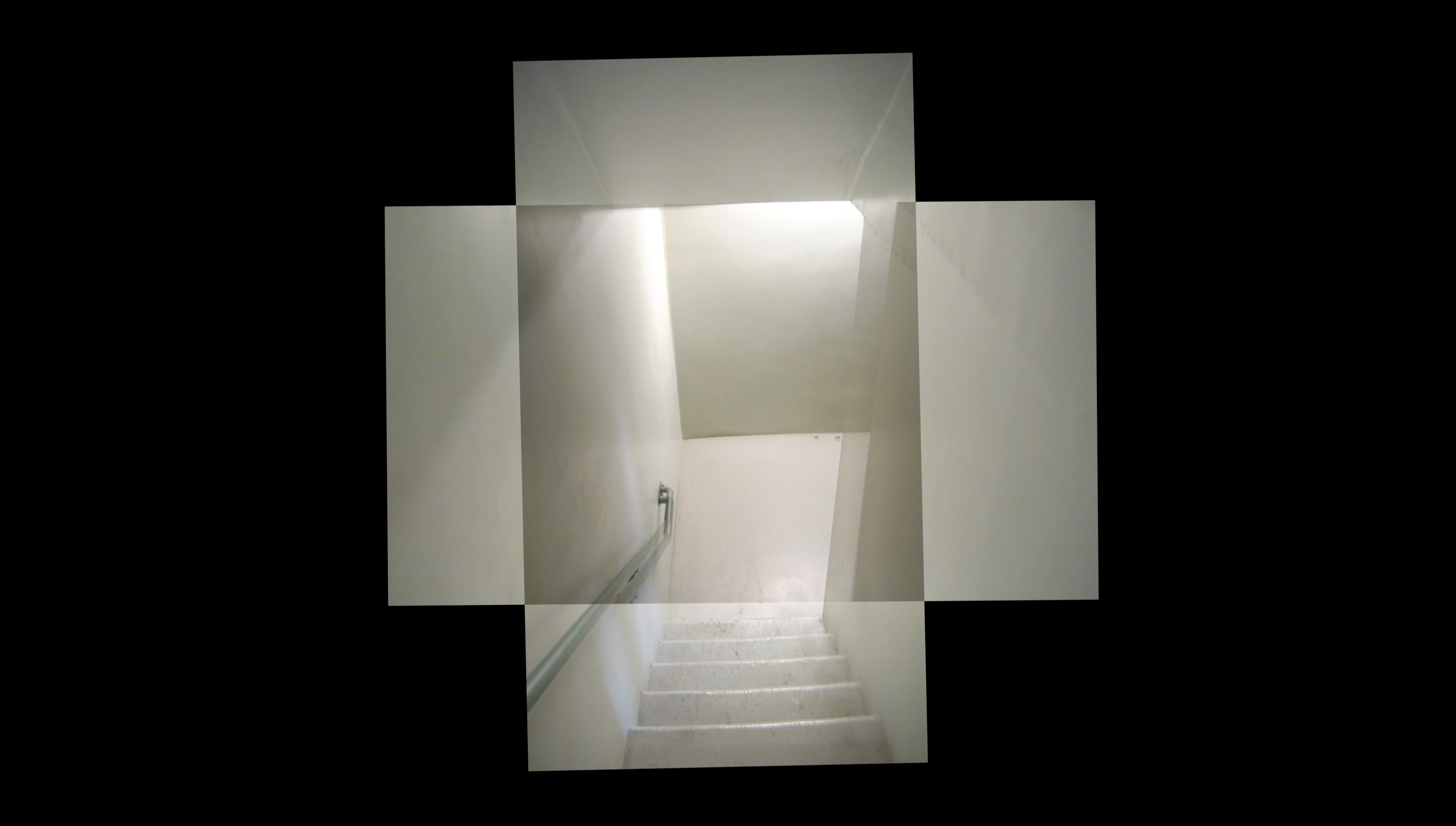 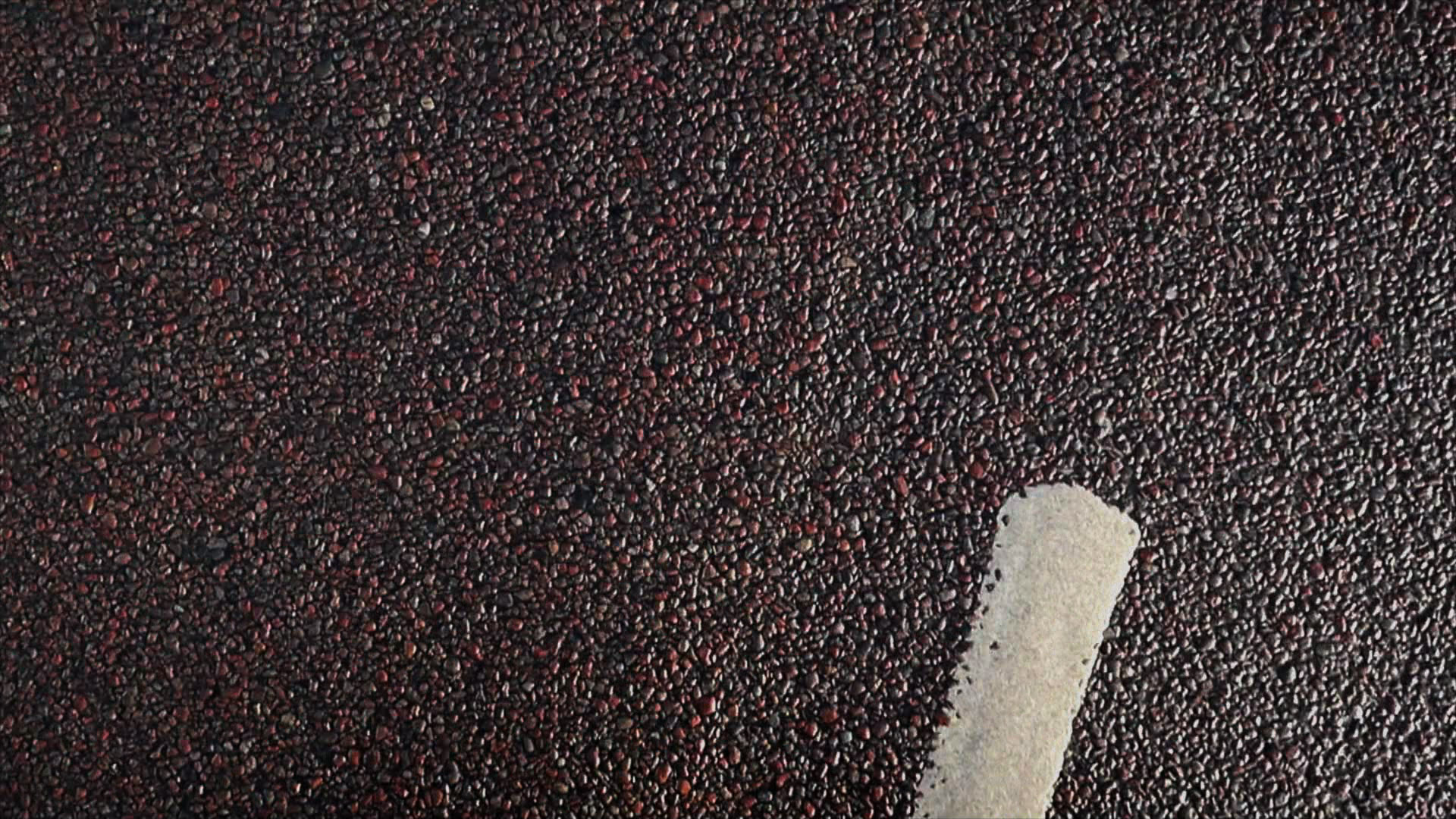