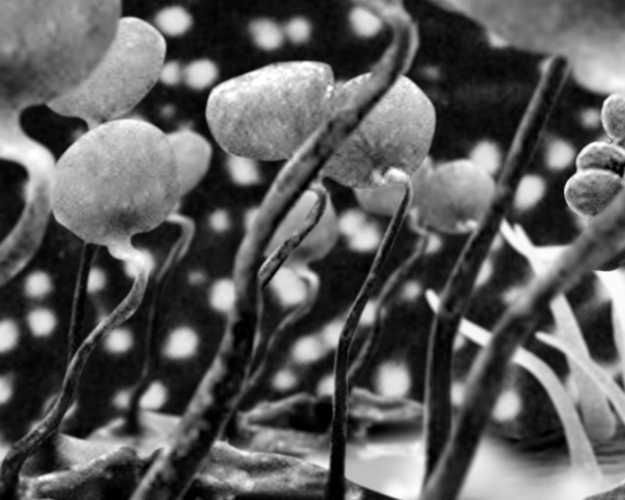 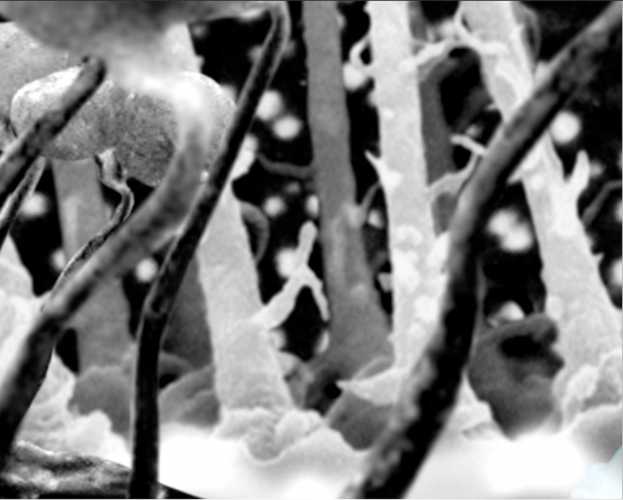 A microscopic landscape made of animated photo and videocollages. Inspired by scientific documentaries in the spirit of Jean Painlevé.﻿