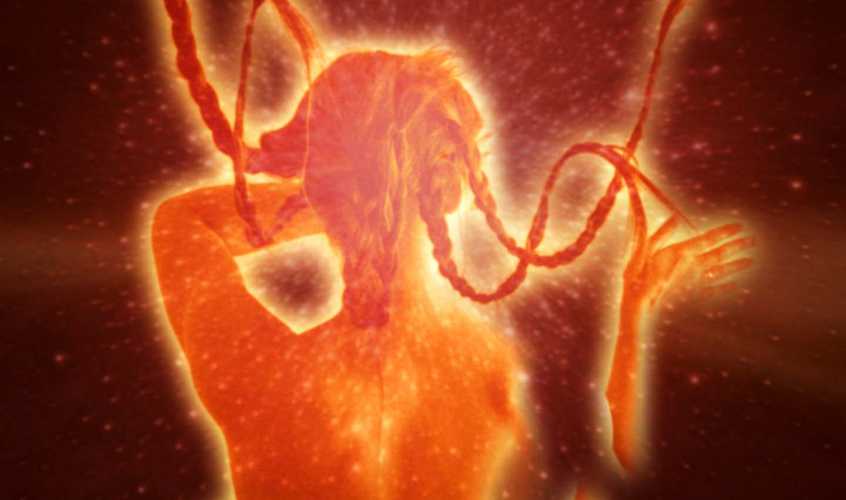 Petra Lindholm’s Video Iris in collaboration with the sound composer Lars Åkerlund; a smooth natural flow of sound and images, at the same time a demanding, assertive narrative. A vertiginous ride, a poetic purification in a science fiction like atmosphere. The video is about death and rebirth and how these two are inseparable from each other. Just as linked as ease and seriousness, impermanence and eternity.﻿ 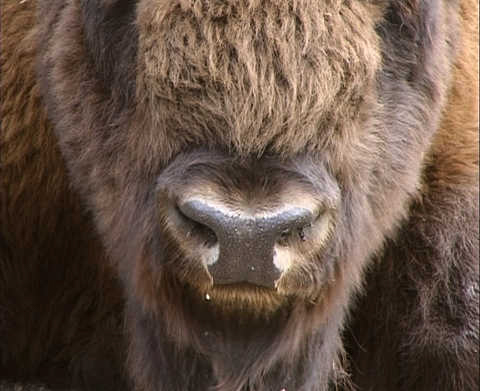