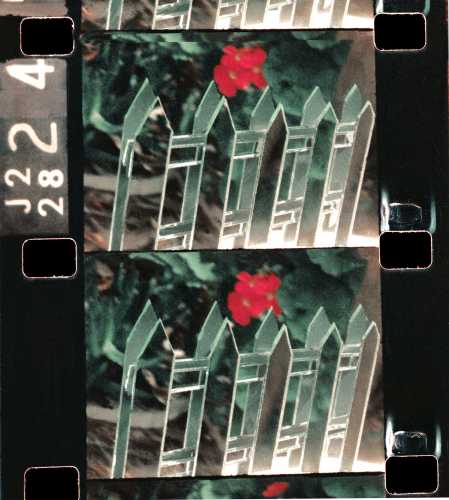 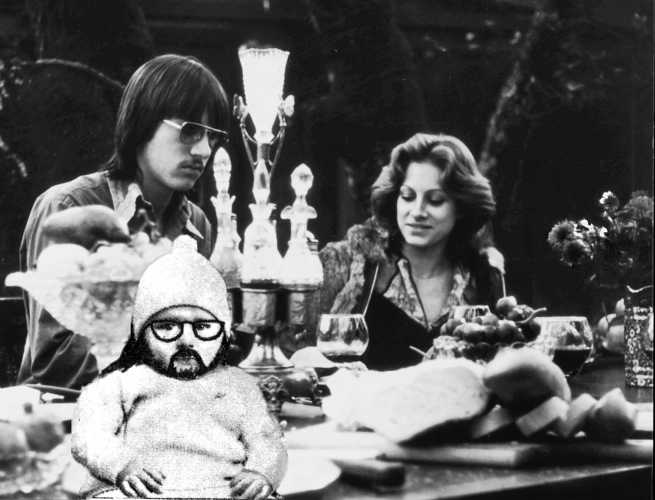 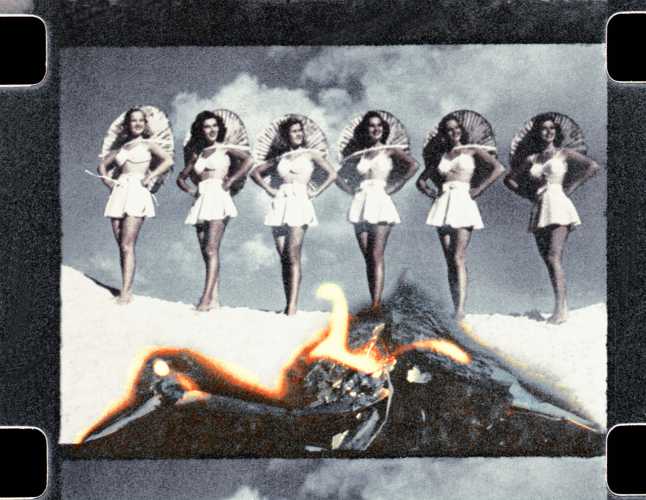 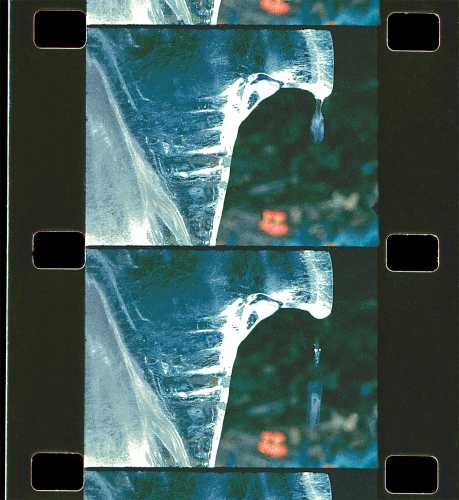 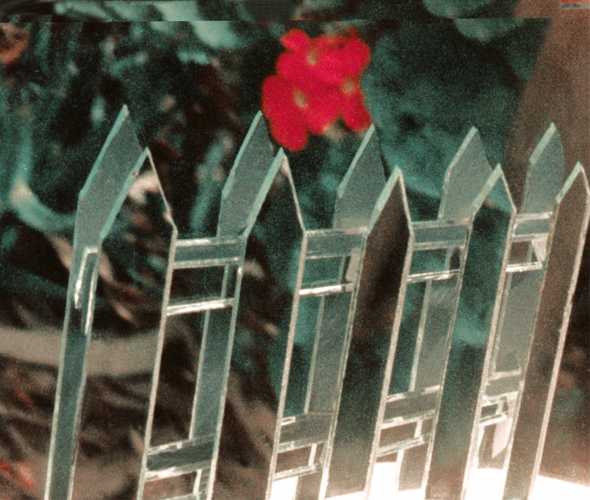 A picture-web about time and death and language and dreams.

“Suddenly unfolds before ones eyes a pictorial work as taut, complexly and beyond verbal logic working as a music piece of Penderecki and Cage. …I think her pictureweb about time and death and language belongs to the most complete that the experimental film has reached. BEFORE NEED will be put by the side of Maya Deren’s MESHES IN THE AFTERNOON or Stan Brakhage’s SONGS. We make a big mistake if we don’t count Gunvor Grundel from Kristinehamn and Muir Beach as the most interesting of Swedish filmmakers.” ﻿

Dorothy Wiley was a director and a cinematographer. Her filmography includes films such as Before Need Redressed (1994), Zane Forbidden (1972), Five Artists: BillBobBillBillBob (1971), and Fog Pumas (1967), among others.