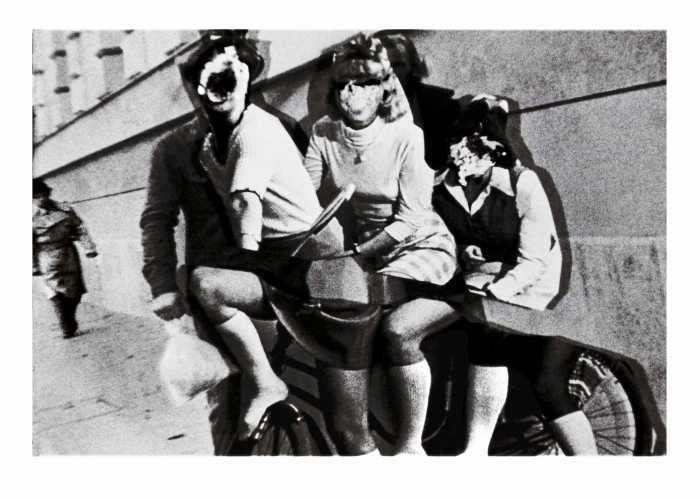 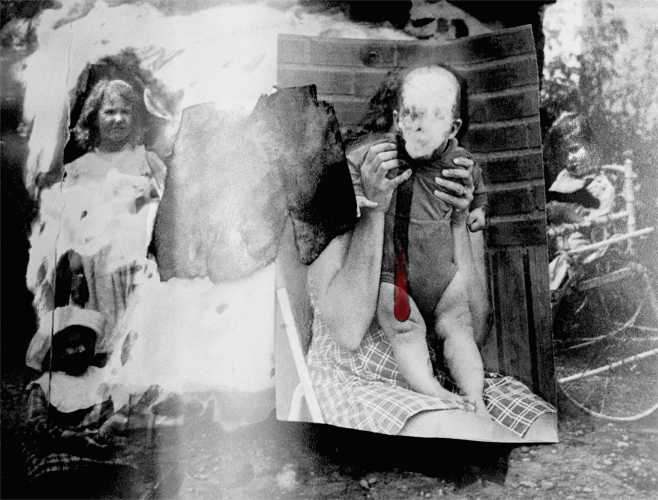 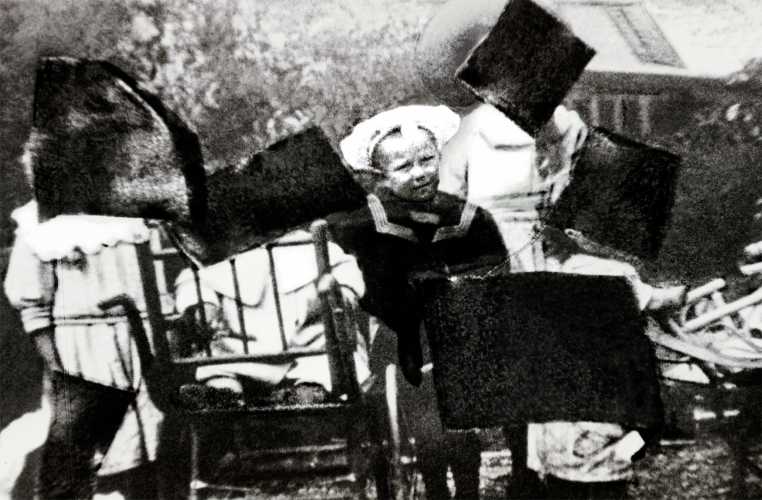 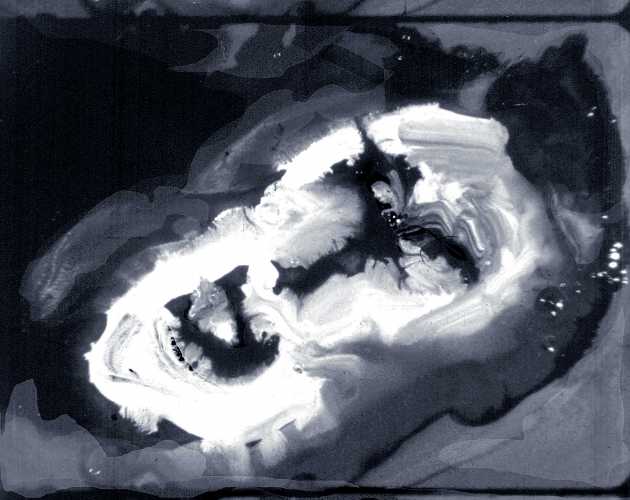 “She creates a view just beneath the surface that glimpses this hitherto forgotten or perhaps privatized terrain. We are surprised, coaxed, reminded and invented.” – Crosby McCloy “In NATURAL FEATURES Nelson mingles hundreds of still images with 3-D objects and “real” images photographed through glass layerings into a free-associative and playfully bizarre form of animation. Perhaps no film has more successfully blended an evident passion for painting with a sensitivity to filmmaking such as lush pigments alternate with and punctuate the different photographic layerings” /Steve Anker