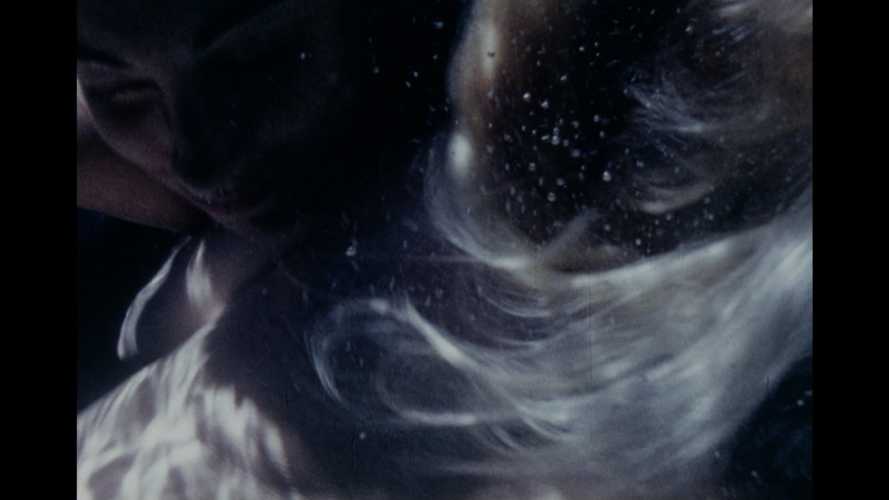 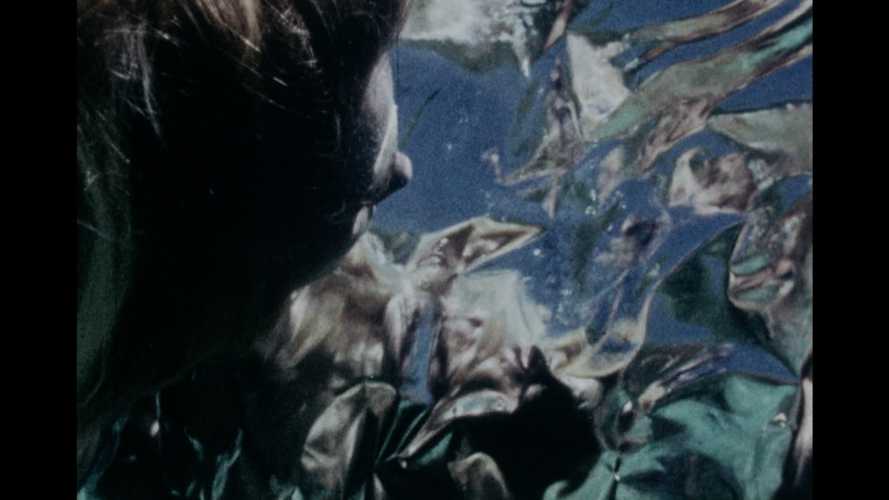 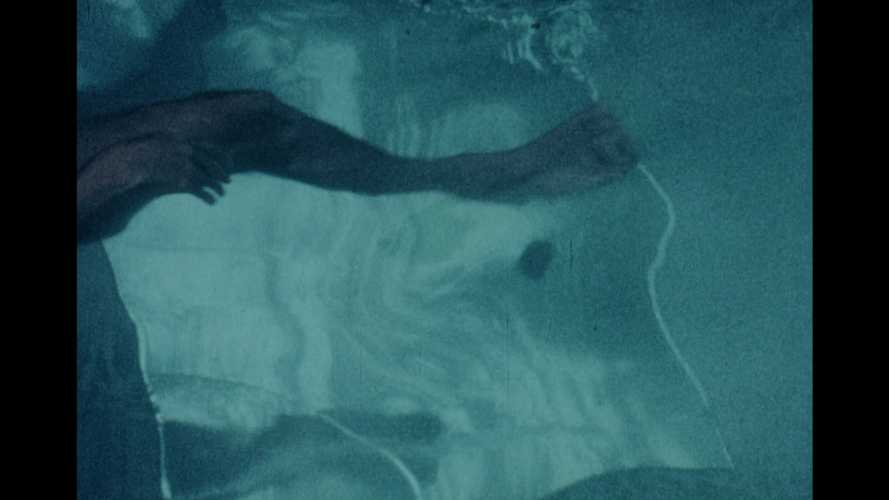 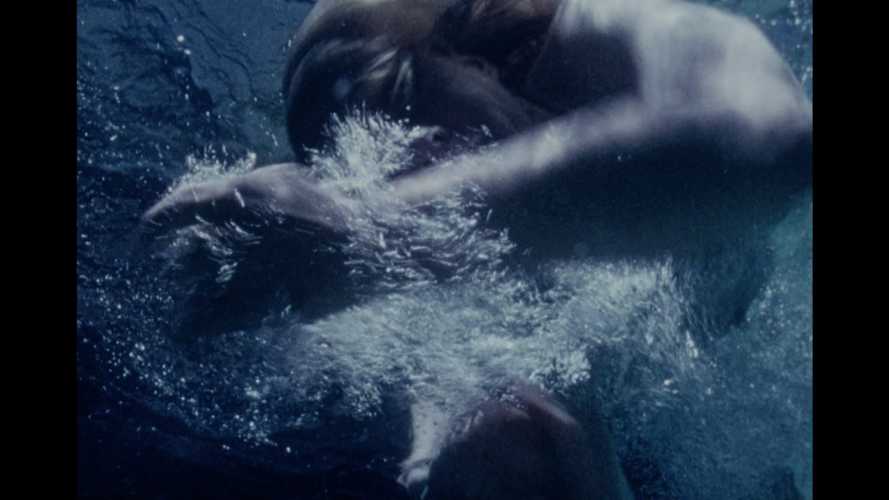 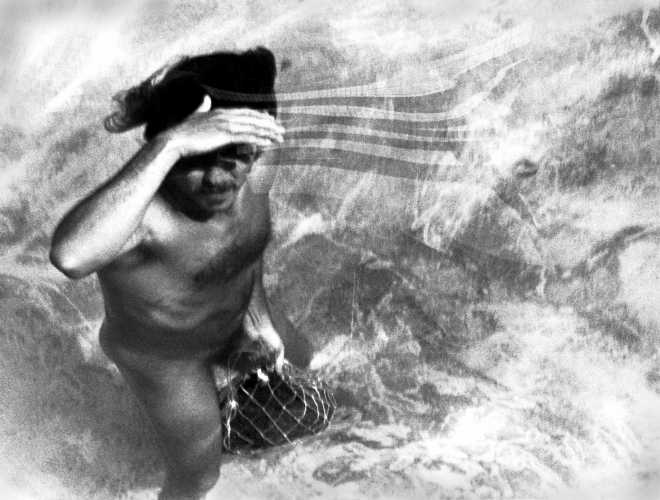 The explicit body politics in Nelsons popular Take Off is developed further in her highly personal Moons Pool. The film begins with shots of naked bodies in a bath and transgresses into depicting male and female bodies swimming naked underwater. The latter part of the film is almost totally liberated from speech, and has a dreamlike, complex soundtrack consisting of sounds of waves, voices, water and music woven together into a seamless web of sounds. ﻿