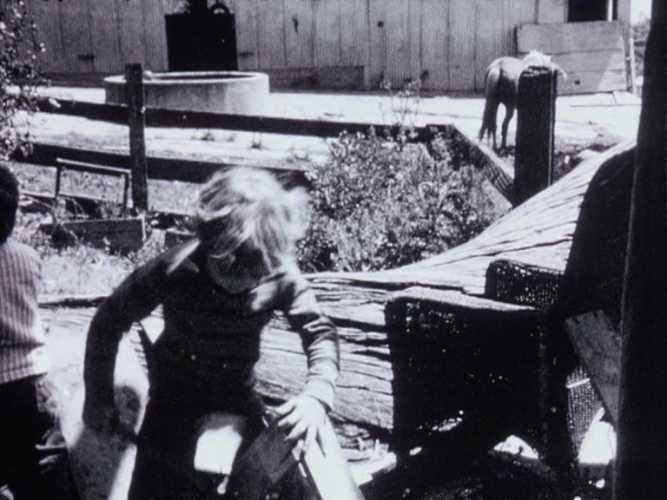 I just love looking at my friends on film’ – Dorothy Wiley

‘Have you ever thought about perambulators? Well, I always thought people shouldn’t push other people around’ –Bill Geis

Dorothy Wiley was a director and a cinematographer. Her filmography includes films such as Before Need Redressed (1994), Zane Forbidden (1972), Five Artists: BillBobBillBillBob (1971), and Fog Pumas (1967), among others.