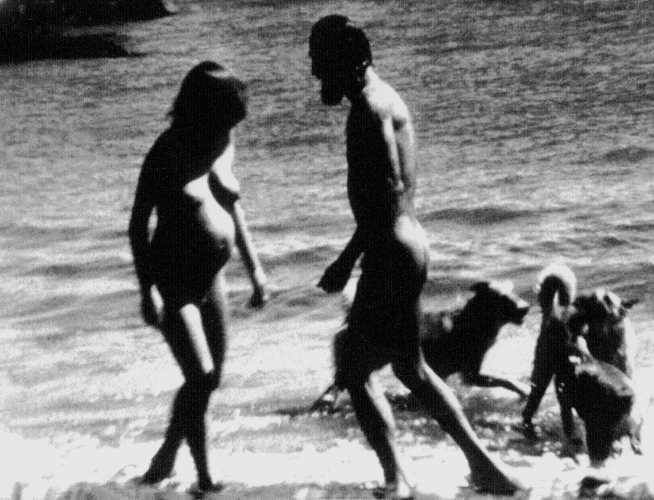 A birth film. “The film is a discovery of the eternal beauty and wonder of Nature. In extremely graphic detail, we watch the birth, becoming so involved, we’re feeling the heat and tension. KIRSA NICHOLINA is a simple, poetic statement that is fantastically involving and moving.” – Danny Weiss