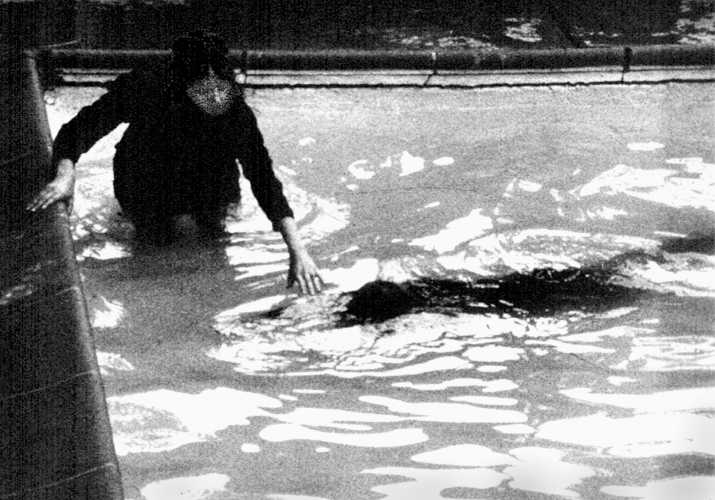 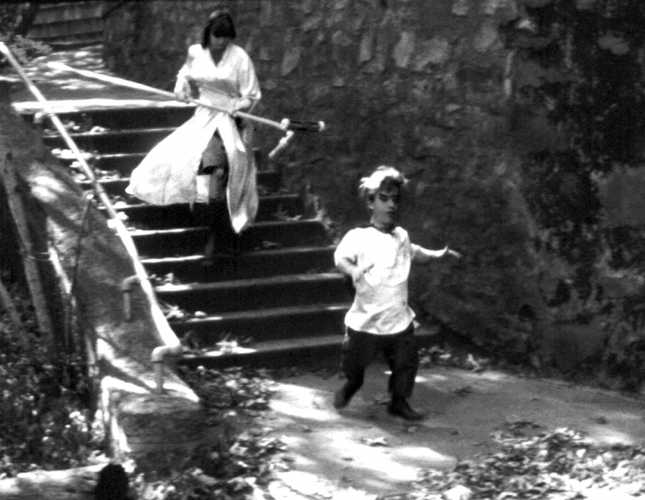 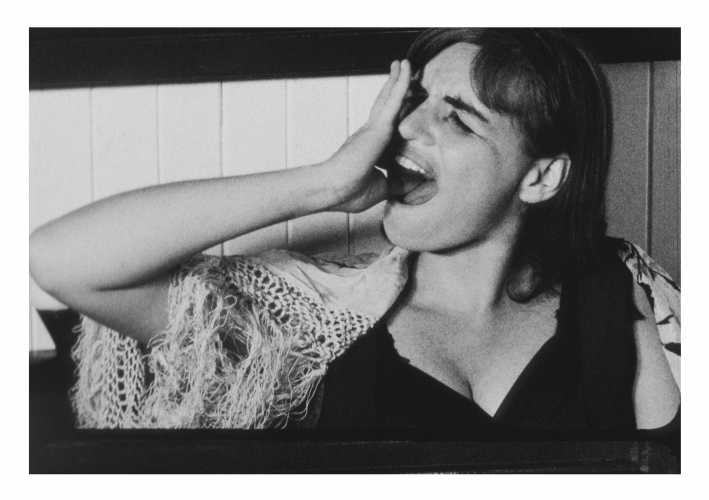 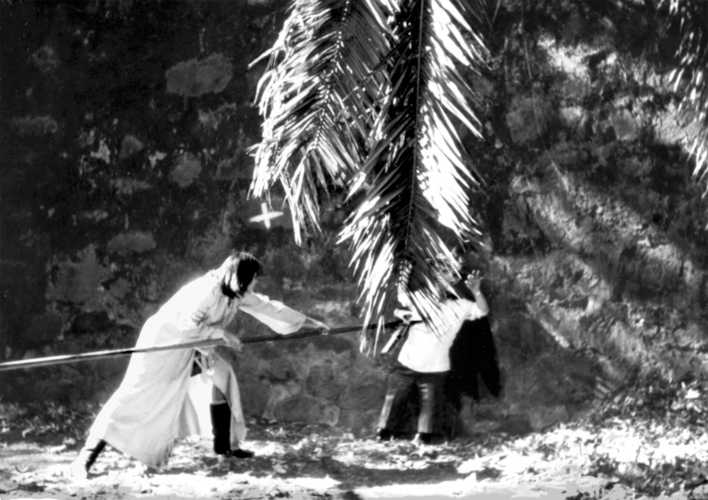 A surreal fantasy populated by an imaginative assortment of human beings, creatures, places and events. ﻿

Dorothy Wiley is a director and a cinematographer. Her filmography includes films such as Before Need Redressed (1994), Zane Forbidden (1972), Five Artists: BillBobBillBillBob (1971), and Fog Pumas (1967), among others.