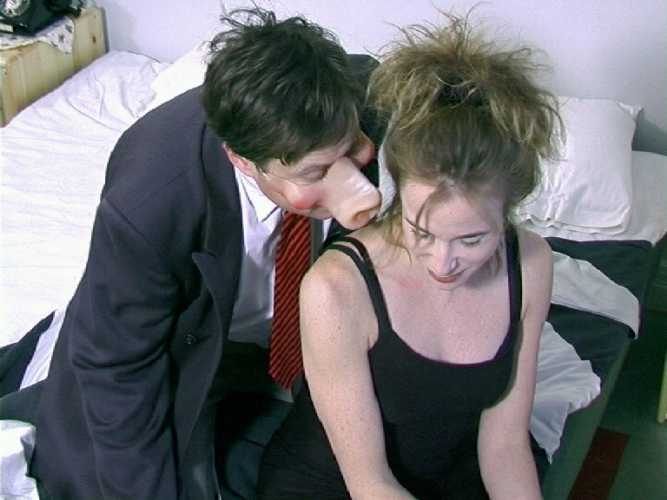 An absurd soap where the destinies of ten people are entwined in each other. It all takes place at a hotelroom and the story is told by the room – the observer. The video deals with the big issues of life – the thin line between sanity and insanity, laughter and cry, truth and lie. It consists of reminiscenses from movies, true life and fabricated lies.﻿