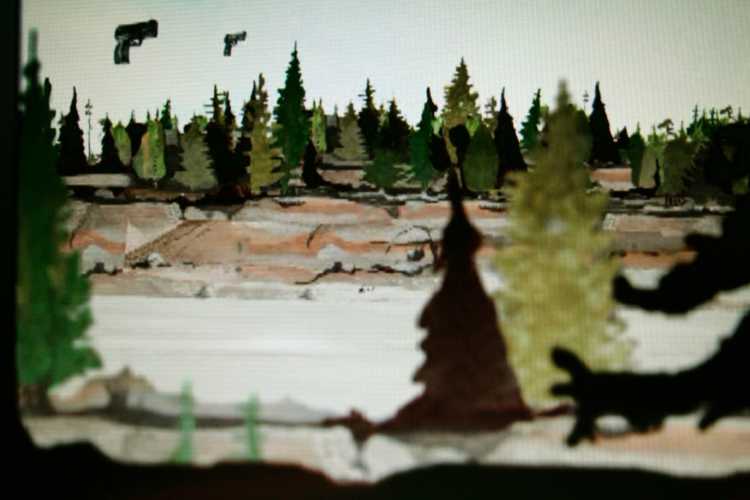 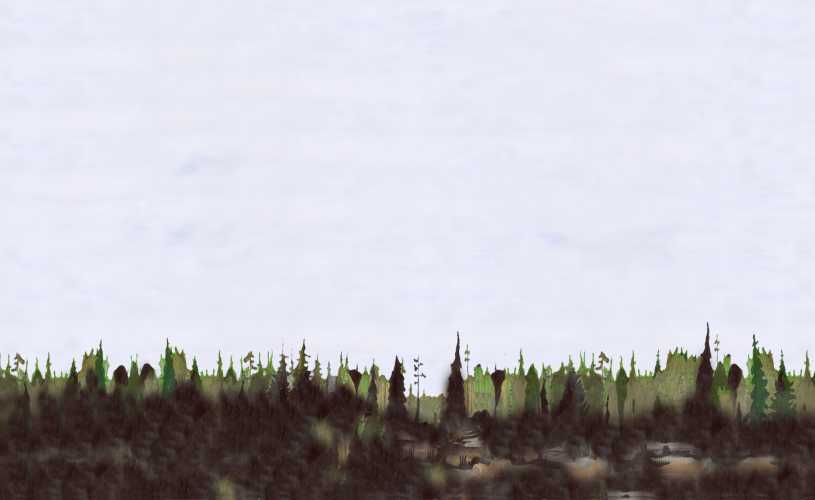 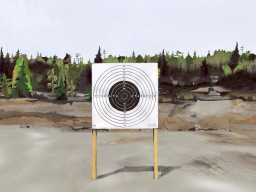 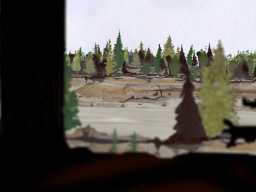 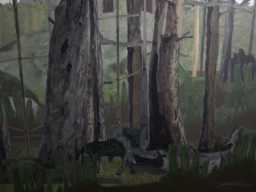 The film originates from an idea of guns floating in mid-air in a desert forest landscape. These guns are practicing the art of target shooting. The thought of a floating gun practicing target shooting at an abandoned old shooting range feels intimidating, uncomfortable; a violent force, defying the laws of gravity, and that, at the same time, is controlled and calculated, practicing its precision at an obscure location. That withdraws into the quiet, far away from civilisation. At the same time, it creates an image of the contemporary violence; a violence both present as well as one in need of concealment, to be kept hidden. In this regard Deep Forest bears resemblance to the H.G. Wells’ novel The ‘Invisible Man’, which – apart from the fact that it also deals with an invisible force, is about making visible a violence that is distant from the domestic idyll. The invisible man constitutes, so to speak, a repression of the society/culture he occupies. The forest as a place also bears significance. Partly for its division from settlement and human witness, partly for its role of a mythical place that constitutes an important part in Western narrative tradition.

The sound is made by the sound artist Ronnie Sundin.﻿

Johan Svensson (born 1971), lives and work in Stockholm, Sweden. Education: Umeå Art Academy and Malmö Art Academy. Johan Svensson work with a lot of different technics; sculpture, installations, drawing, text and animations. The symbolic infrastructure that Johan Svensson´s work feeds of is reality through the myths generated by our political landscape. His work is characterised by the fact that it redraws this landscape, its characters and more importantly its horizons. Irony plays an important part, not just in the final resolution of his installations, but in the way he selects and treats his themes. 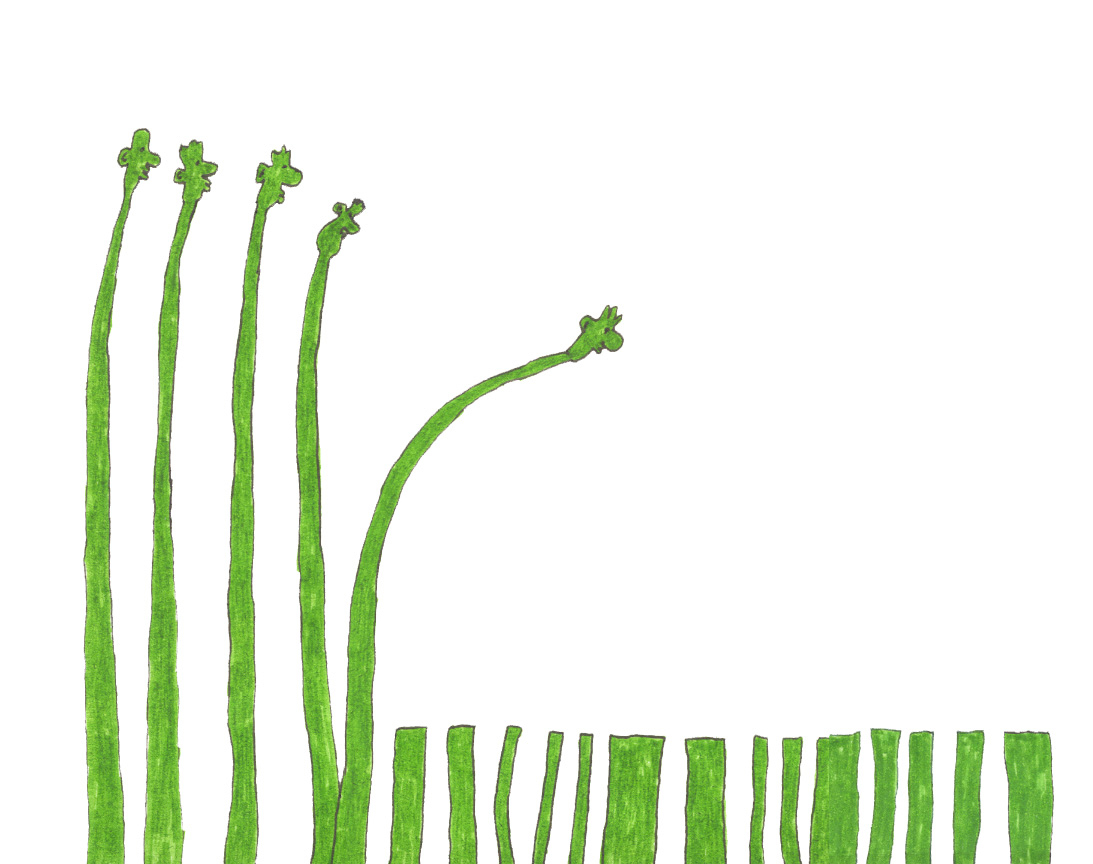 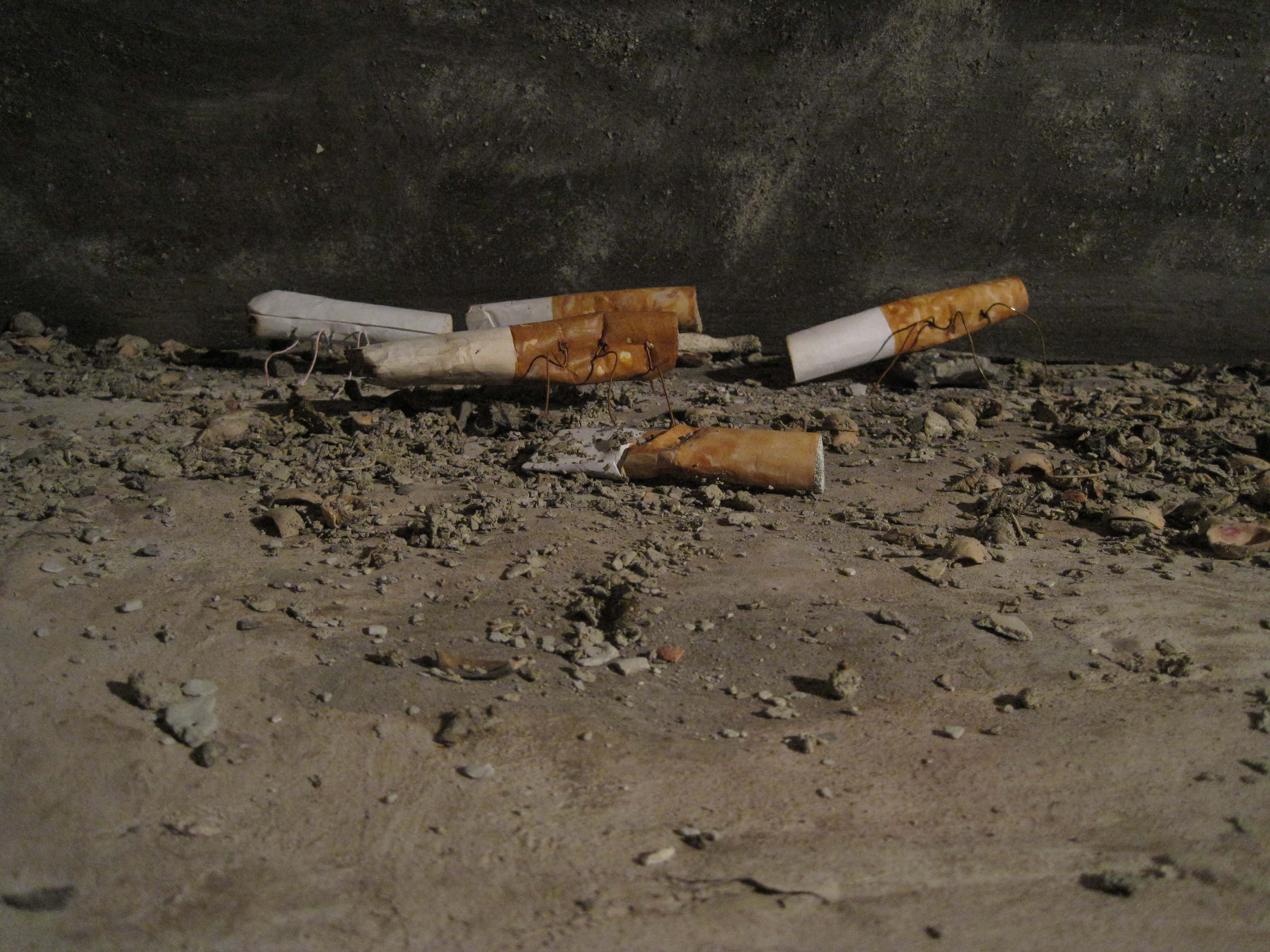