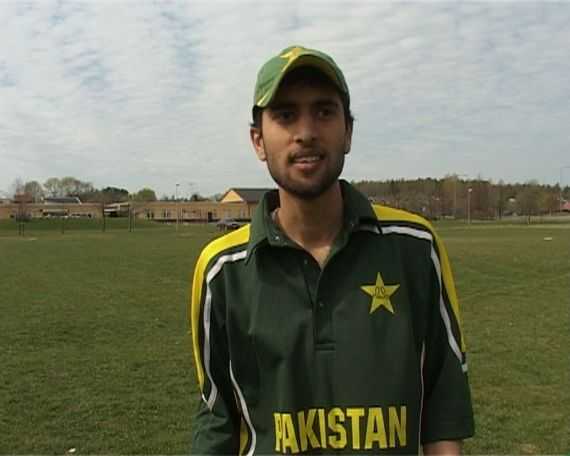 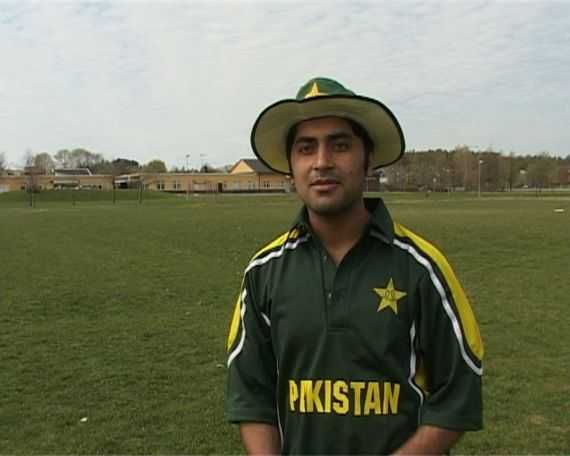 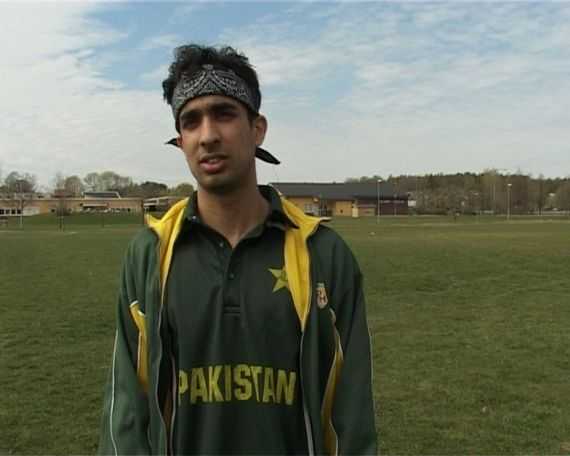 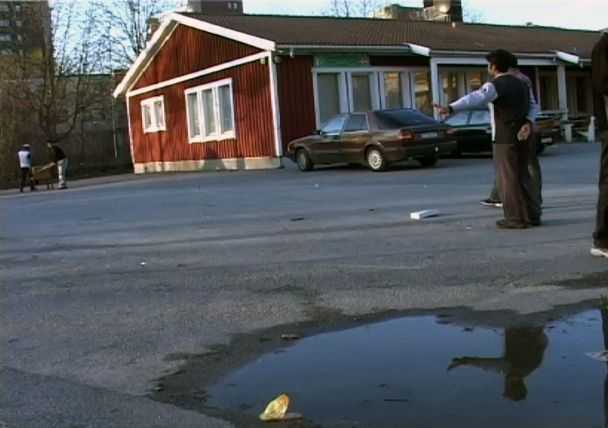 A video Jesper Nordahl made in collaboration with a cricket team in Fittja, a suburb of Stockholm. The video is based on a series of interviews with team members, all of whom have come to Sweden from Pakistan, Afghanistan and Bangladesh. As a consequence of immigration, this British colonial sport is now a relatively widespread activity in Sweden. One wish expressed by several team members is to set up a Swedish national cricket team, so that they can represent their new country.