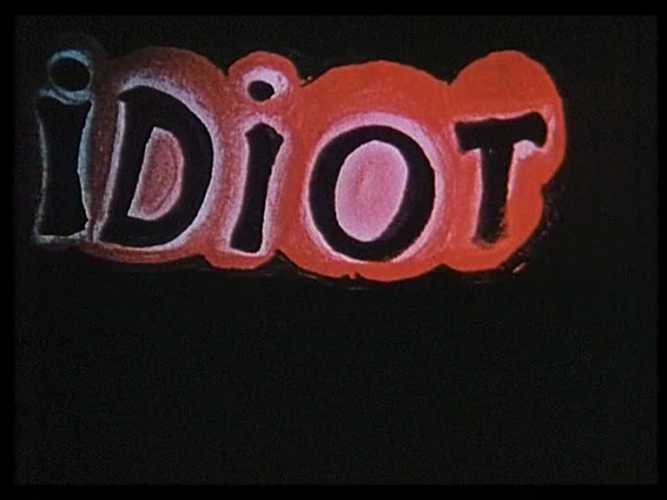 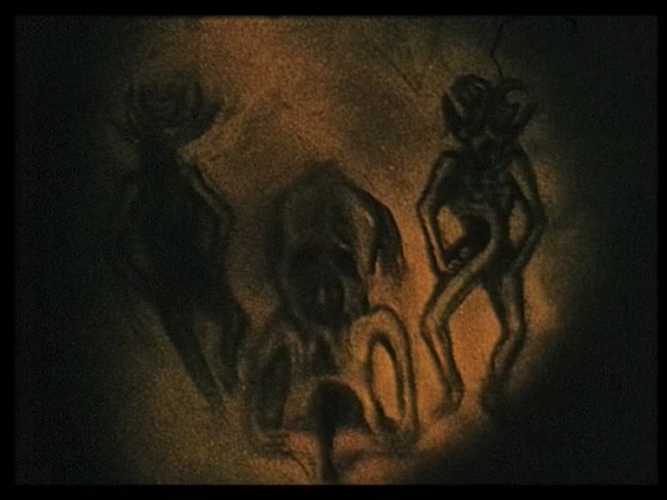 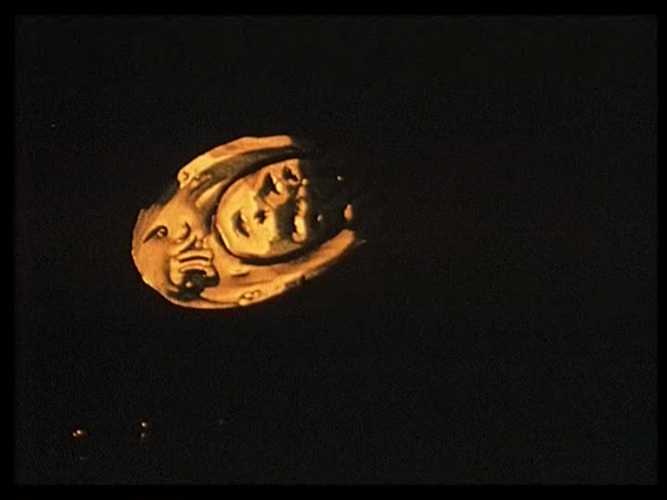 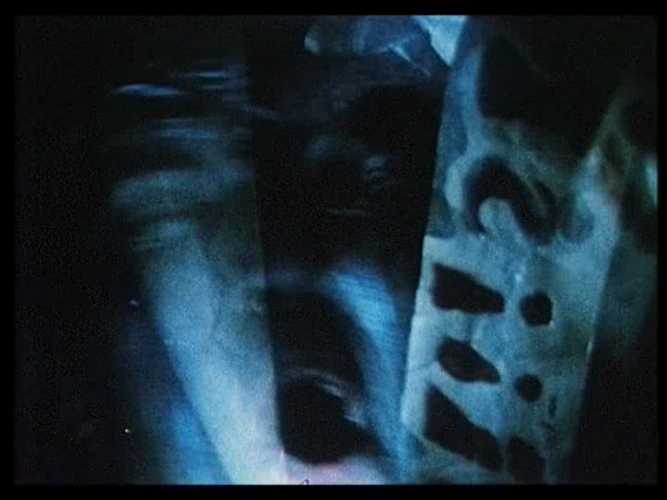 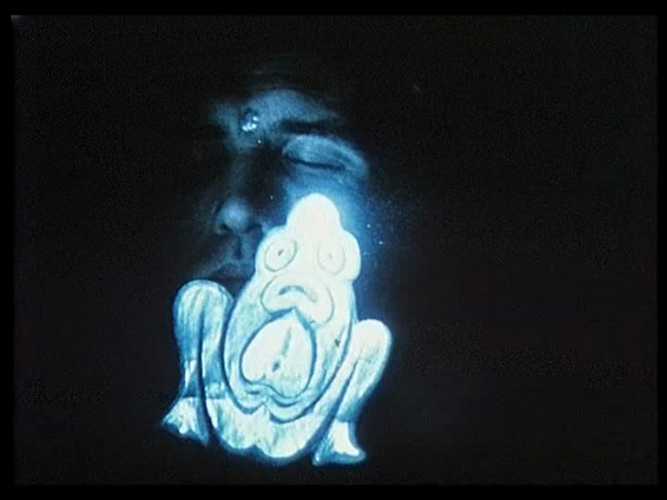 In The Worthless Smile, Karlung constructs a complex world of ideas out of images of chiselled and painted foil, double-exposed sequences and montage of sounds and wise sayings. The film and sound poem The Worthless Smile traces roots to Oriental apocryphal teachings. Zen and Eastern meditation form the departure point of this philosophical quest for ‘the worthless smile’.