Destruction was filmed in Super – 8 with the support of the Stockholm Film Workshop. It is a dream play with feminist overtones, reproduced in amateur form and tracing some of its roots to German expressionism of the twenties. The main theme is that of taboos. The film is ripe with sexual symbolism. According to Simouni (Zetterman), it is intended as an attack of Muslim moral code and its image of woman. “Destruction should nevertheless be seen as an antifilm wich makes no ´serious´ assertions”. 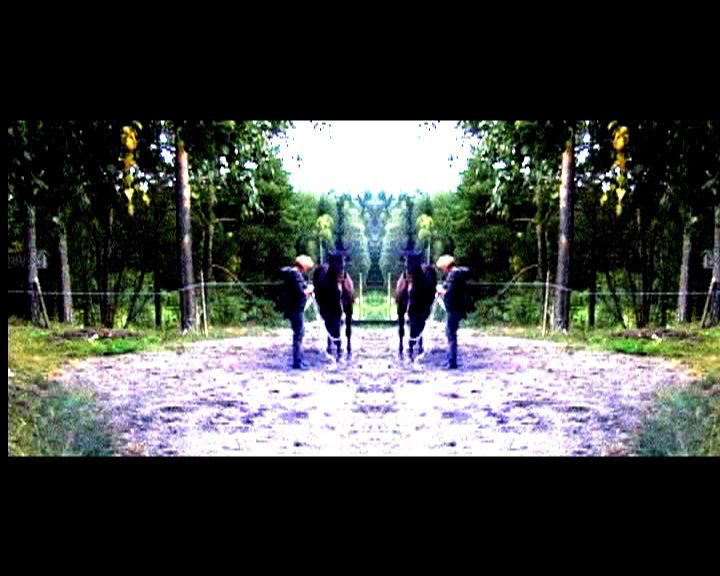 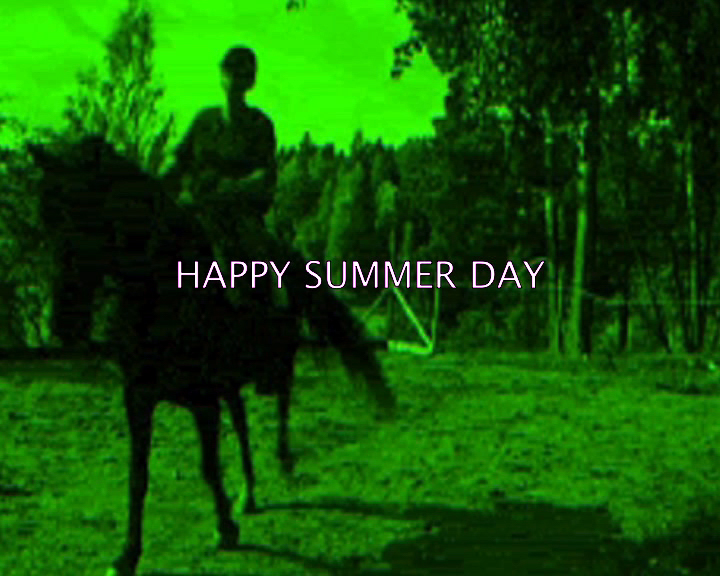