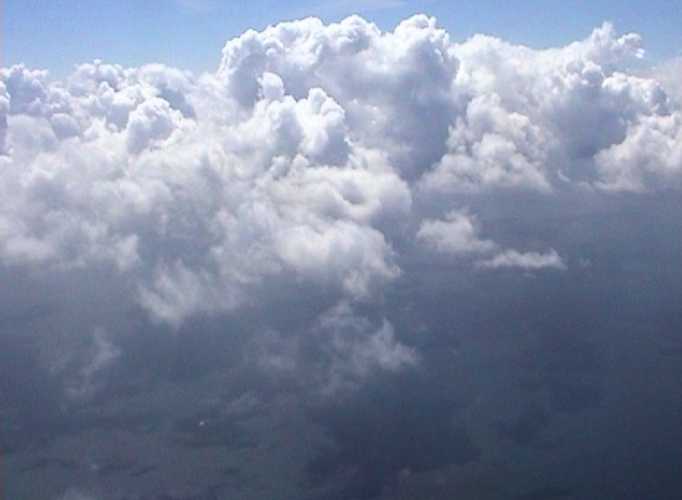 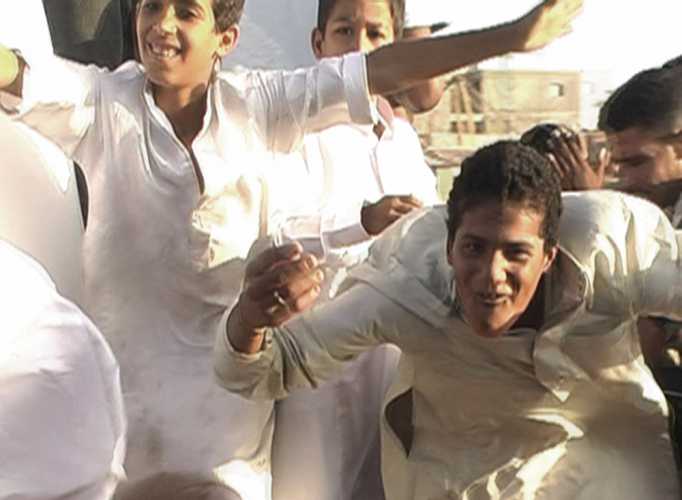 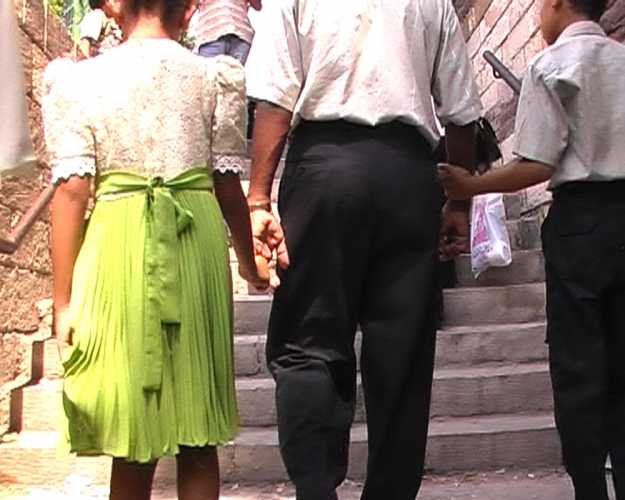 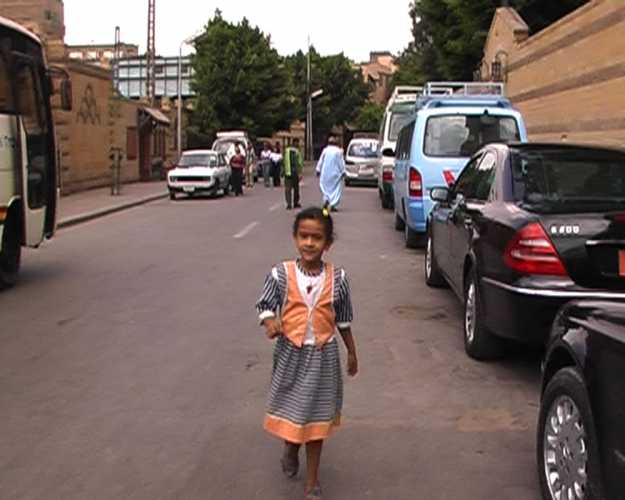 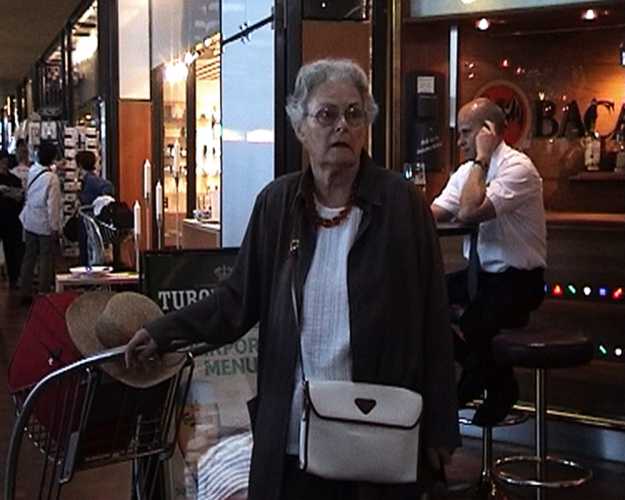 Movements in sleep
BY
Andrea Lange

The video shows people in constant movement: at an airport terminal, in a plane, and at some destination. The editing of sound and images suggests a common space in time, where one can sense that sooner or later some will be victims, some will be witnesses, and some will be responsible.﻿

Lange is educated at The National Academy of Fine Arts in Bergen, Norway and Accademia di Belle Arti Pietro Vanucci in Perugia, Italy. She works with various medias, such as photography, audio- and video installations. Issues concerning identity and cultural encounters and diversity are often central in her artistic approach.