Today’s Afghanistan exists in a void, set in between two eras. 23 years of war is over. Their first democratic election took place on October 9th, 2004, after a two-year interim administration led by the USA-friendly Hamid Karzai. But when the battle between internal and external enemies is more or less brought to an end, how do define yourself positively: as a nation, as a culture, as a people? Which ideas shall the future be based on? Which stories and common beliefs can hold the people together? Where can they find their role models? And how can the traumas of war be overcome? The film presents three persons who approach these questions in different ways.﻿

She has worked as an associated professor at the Tromsø Academy of Contemporary Art, University in Tromsø, and The National Academy of Fine Arts in Oslo, Norway. Previous years solo exhibitions include Heimdal Kunstforening, Künstnerhaus Bethaninen, Berlin, Kunsthall Oslo among many others.

Beate Petersen is an artist, director and writer. She gratuated in 2001 from Norwegian State Acedemy of Art and has since been presented at a variety of venues like The Institute for the Studies of the Ancient World, New York, Kuryokhin Center, St. Petersburg, Landmark, Bergen, BOA, Oslo, Noor Iranian Film Festival, Sanfransico among many others. 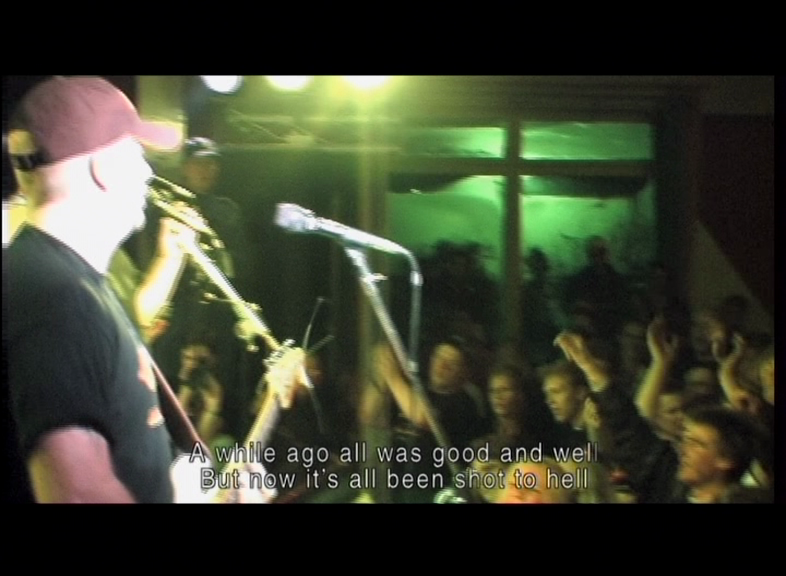