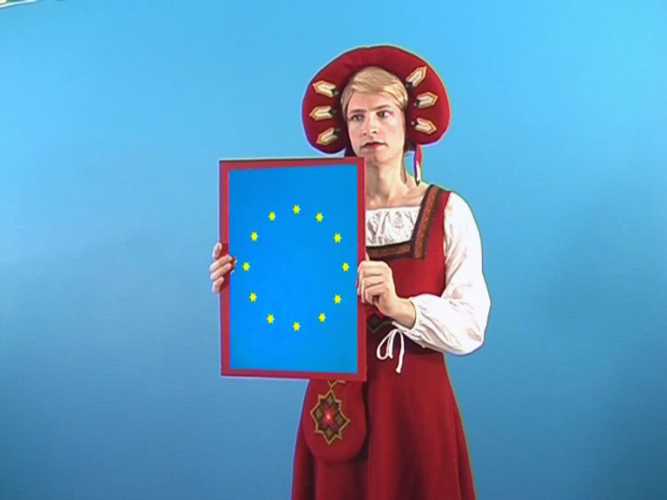 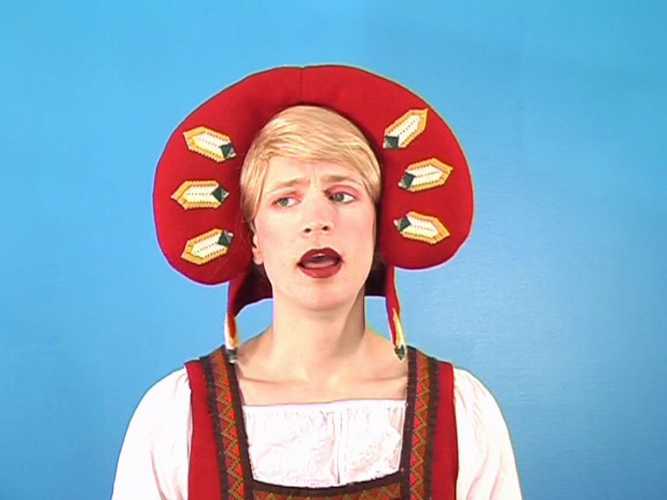 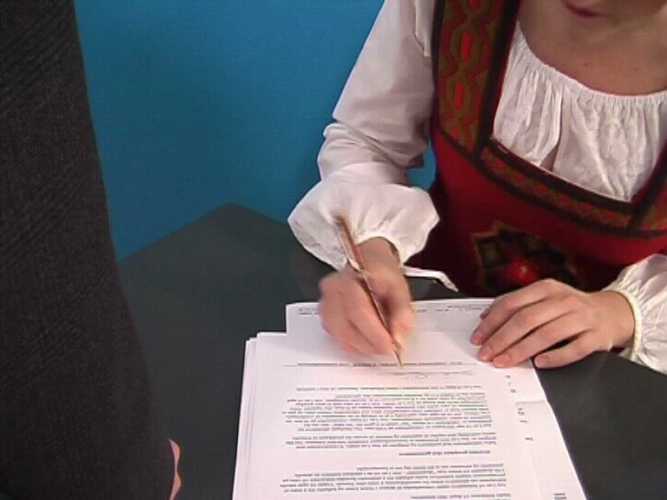 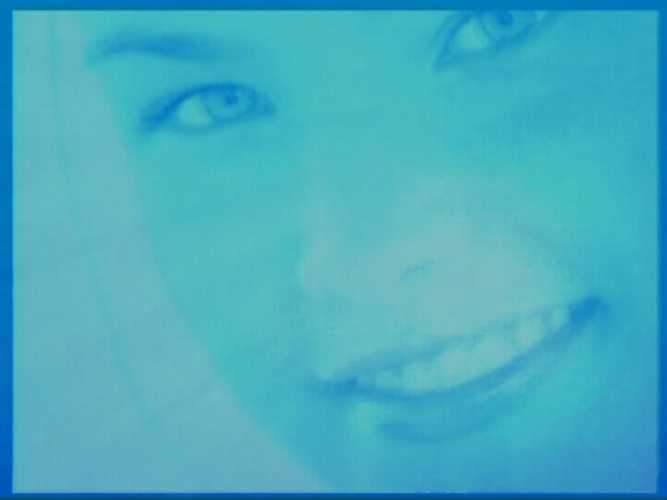 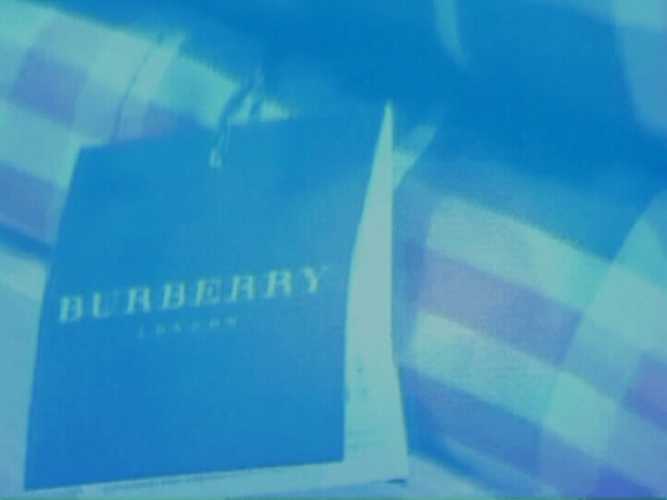 A woman, dressed in traditional costume, is singing a song in which she expresses her qualms about joining the EU, hoping for a better future alone. Her duplicate, on the contrary, is more than willing to bargain for a member-ship. But finally, after finding something disturbing at the bottom of her dowry chest, she realizes the true consequences of membership.﻿

Ane Lan graduated from the National College of Art and design in Oslo in 2002 and is working in the field of performance, music and experimental film/video. He has participated in shows at The Whitney Museum of American Art, Reiner Roterfelt Gallery and The 2005 Venice Biennial. Lan has also presented works in numerous international film & video festivals and screenings worldwide. Previous years solo exhibitions include RAM gallery, Oslo, KNIPSU gallery, Bergen, Rapid Pulse International Performance Festival, Chicago, Santarcangelo Dei Teatri, Santarcangelo, Italy among many others.