This is a short version of Systerskapets år with English subtitles. ﻿

A video documentary about the feminist movement in Stockholm. During the last few years a broad feminist movement has started to develop in Sweden. It is well accepted and plays a prominent role in the public debate. However, it is often documented by commercial media and viewed through the male camera lens. From earlier feminist movements, such as the one sprung up in the 70s, there is hardly any documentation available today.We wanted to preserve our movement, also referred to as the ‘third wave feminism’ for generations to come. That is why we decided to film feminist demonstrations, debates, art, parties, direct actions, as well as interview various feminists.

We filmed numerous events in Stockholm during a one-year period, from August 2003 to July 2004. The complete film is more than nine hours long and consists of around sixty shorter films. The project is an archive, a pool of knowledge, and a historical document of this particular era. The idea is to write women’s history from our own perspective, to focus on women’s knowledge and to spread this knowledge, and to show the positive power within the women’s struggle.We call the project A Year of Sisterhood since we believe that sisterhood and solidarity among women is the best strategy to reach equality between the sexes.

Born in 1972 in Visby, Sweden. Lives and works in Berlin, Germany.

Åsa Elzén has studied at the National College of Art and Design in Dublin, BA 1996, and at the Royal University College of Fine Arts in Stockholm, MA 2002. She has been an artist-in-residence at Changdong Art Studios, Seoul, Jerusalem Center for Visual Arts, Jerusalem, IASPIS, Stockholm and Sanskriti Kendra, New Dehli, among others. She works with video, sculpture, photography and installation and has shown work at Exit Art, New York, Contemporary Art Museum, Santa Cruz, Bolivia, ak28, Stockholm, Moderna Museet, Stockholm, Rooseum, Malmö, and Gwangju Biennale 2004.

She is interested in subjects such as feminism, globalism, tourism, notions of beauty and love.

Born in 1976, based in Stockholm. Sonia Hedstrand is an artist that works across the borders of documentary cinema, installations, sociological studies through mediums such as text, video, photography, and performance. She is an alumna of the Whitney Independent Study Program 2012 and holds a master degree in fine art since 2011 at The Royal Institute of Arts, Stockholm. 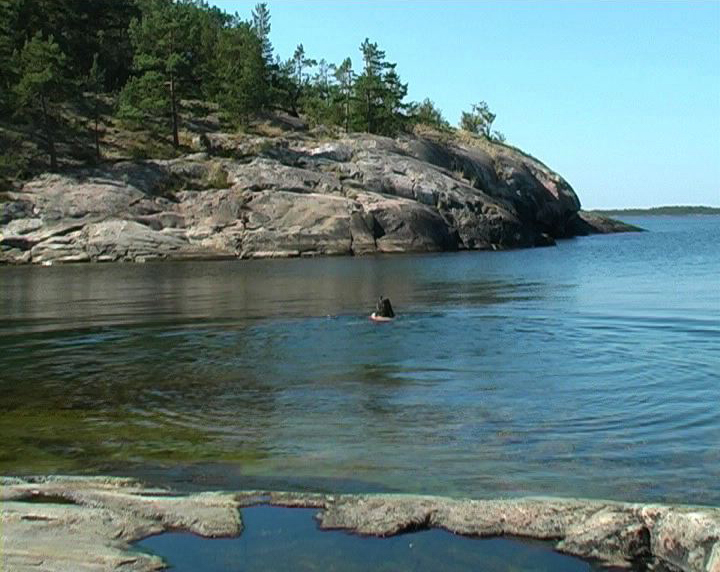 I’ll be you if you’ll be me - The Swimmer 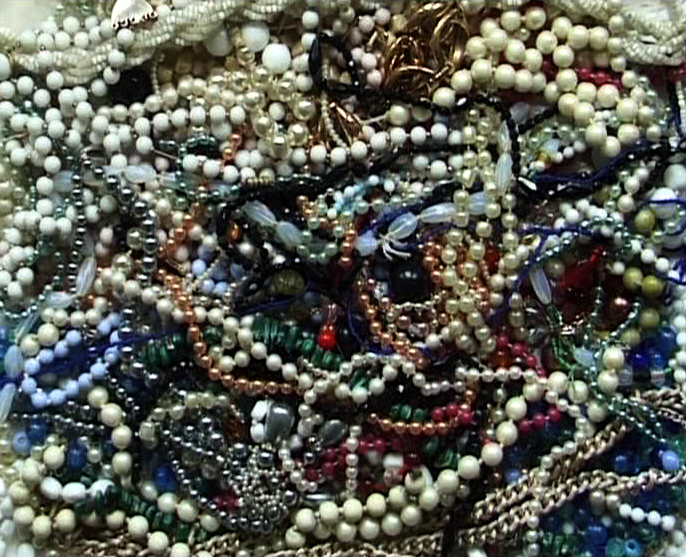 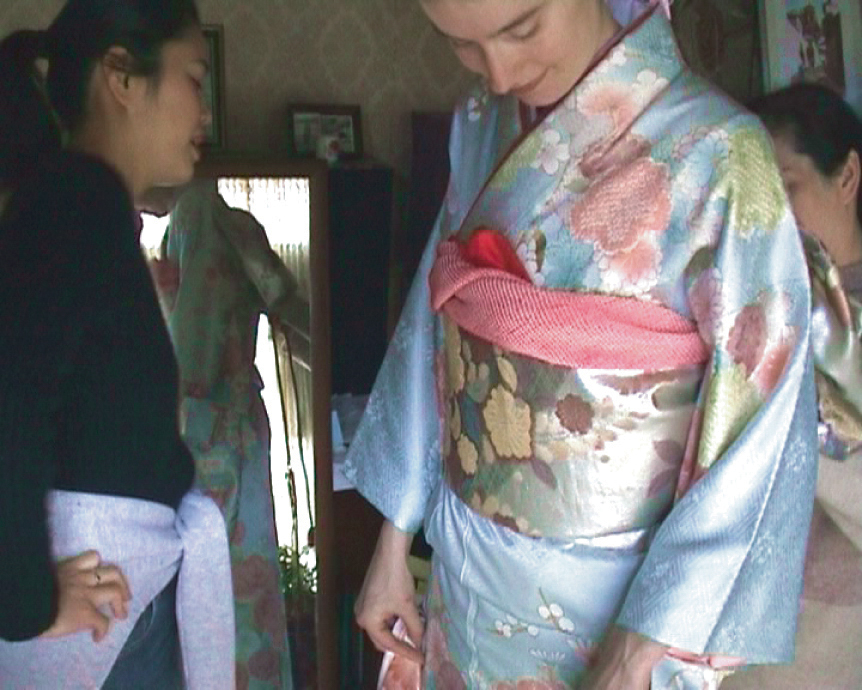 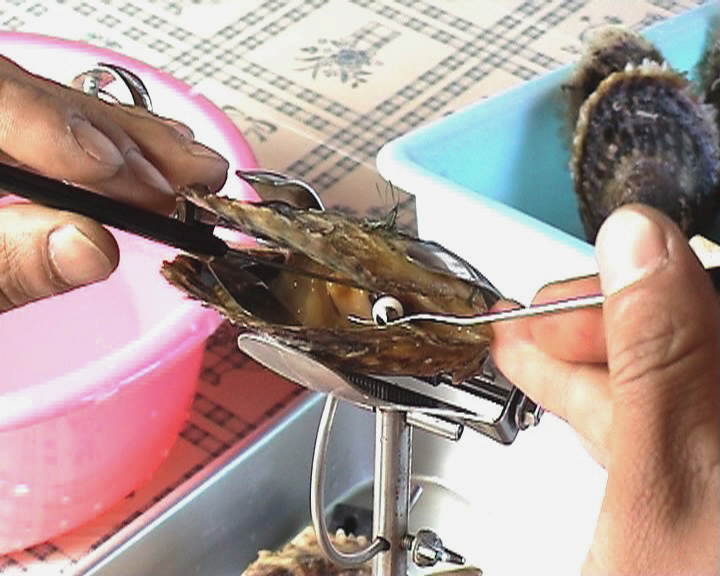 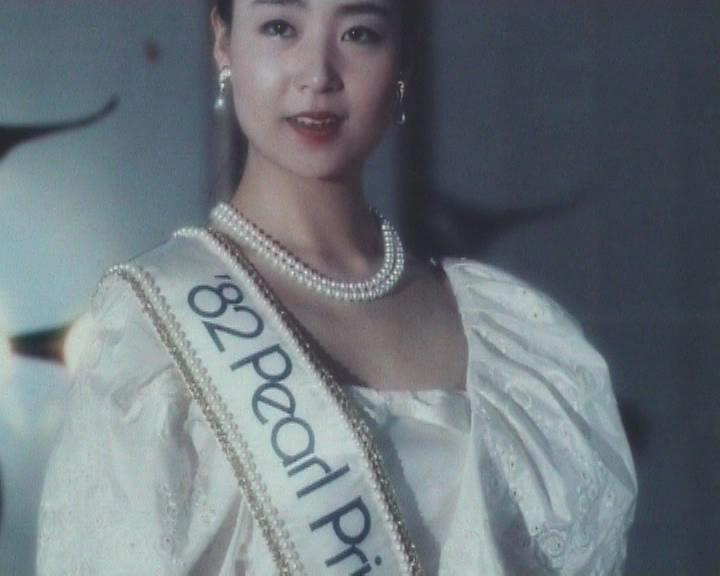