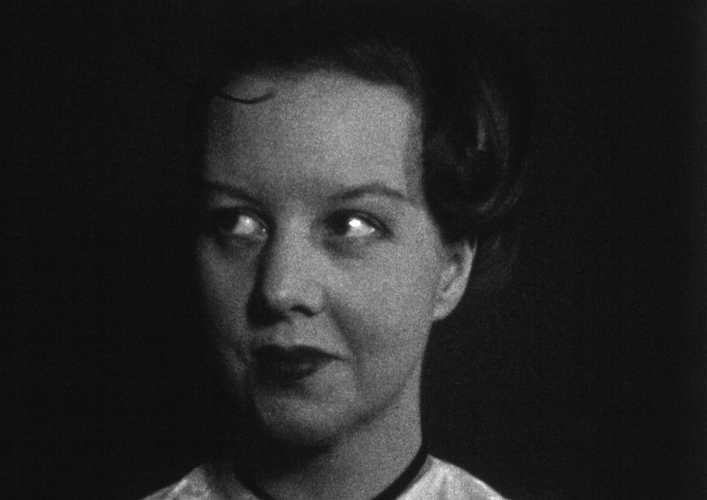 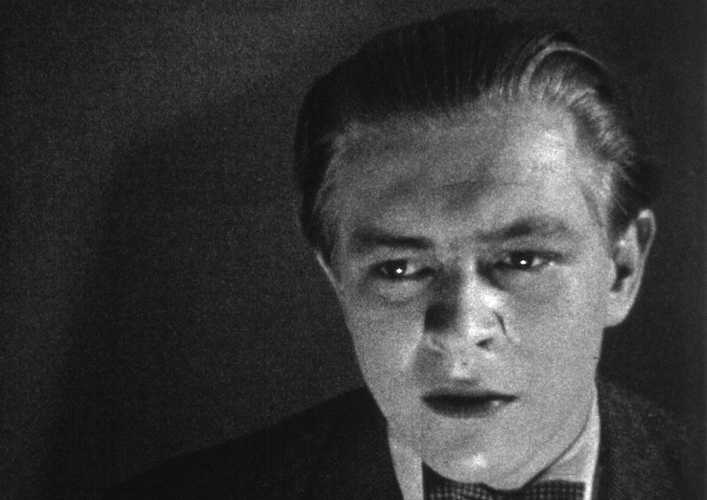 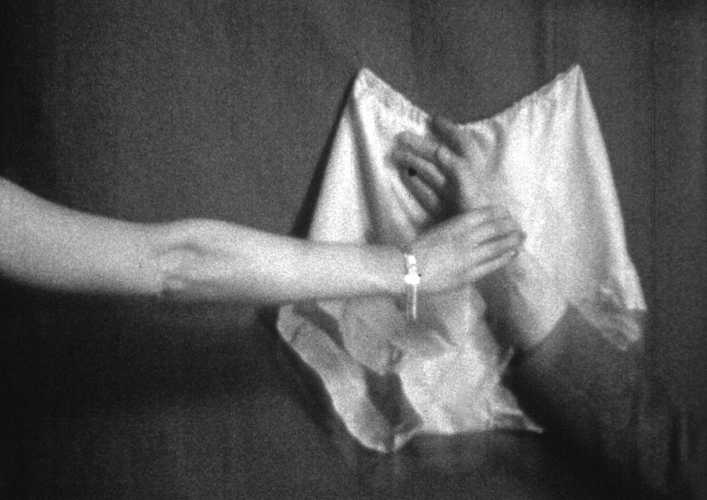 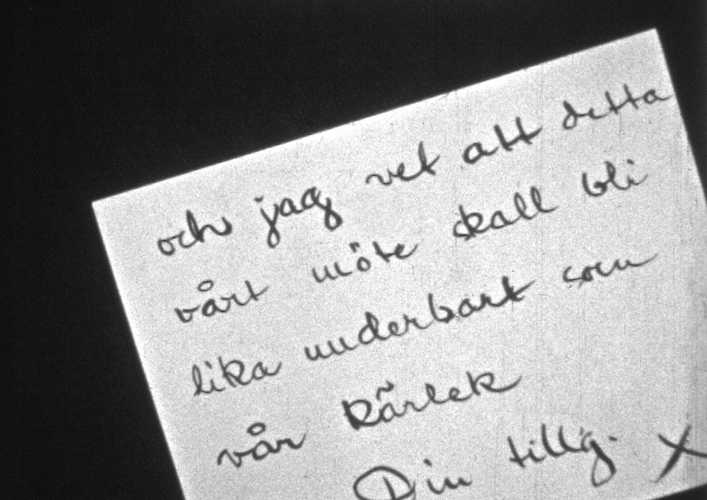 A love meeting told through symbols.﻿