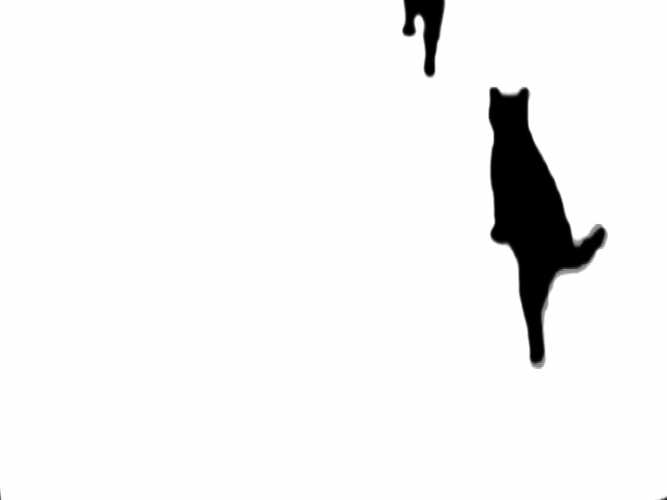 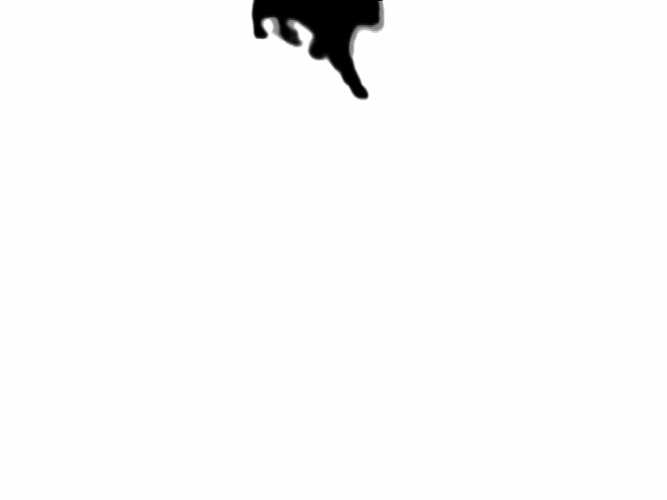 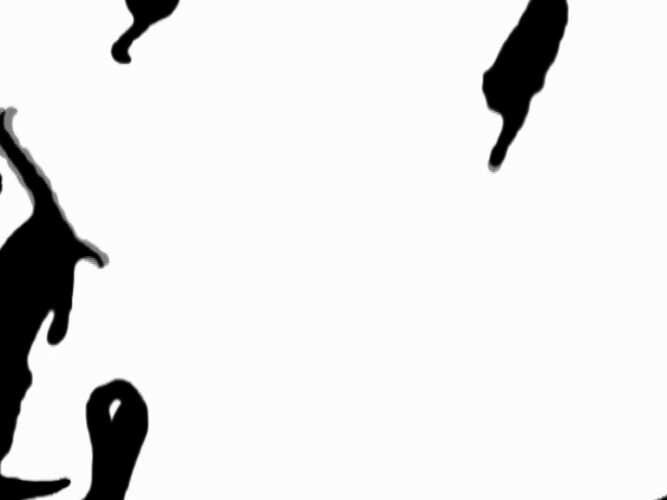 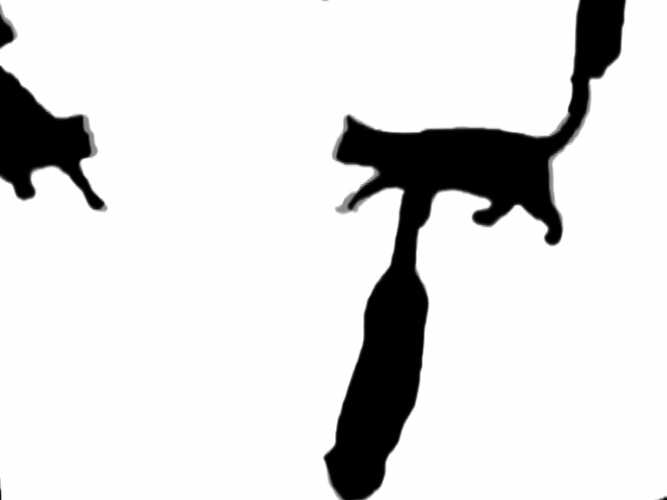 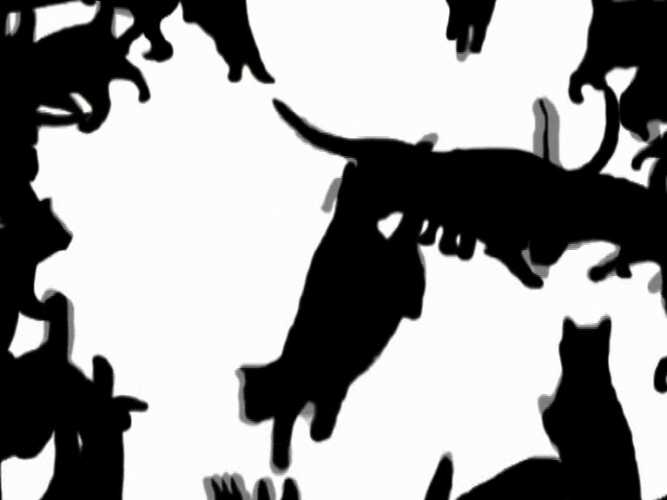 5’15 is generated from the meeting between the envisioning of a silent zone that makes space for thought and action, and the silence that appears when there is no more fuel. In this title the actual transition between sound and silence, between chaos and tranquility﻿, is in focus. 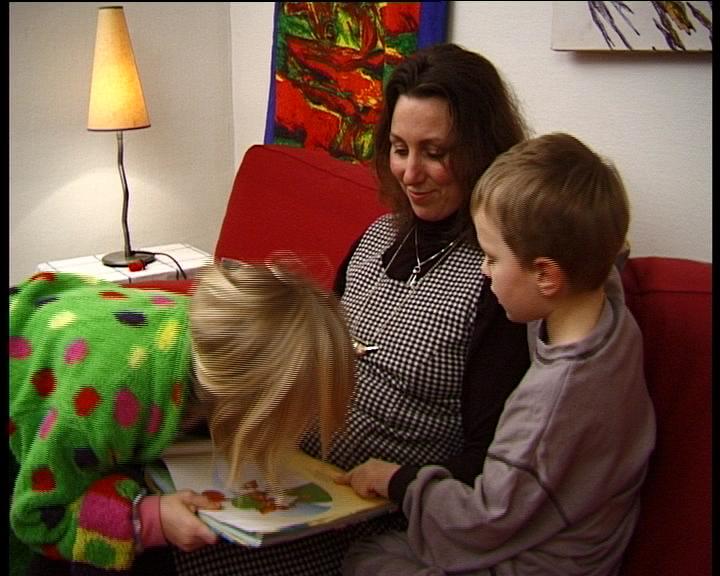 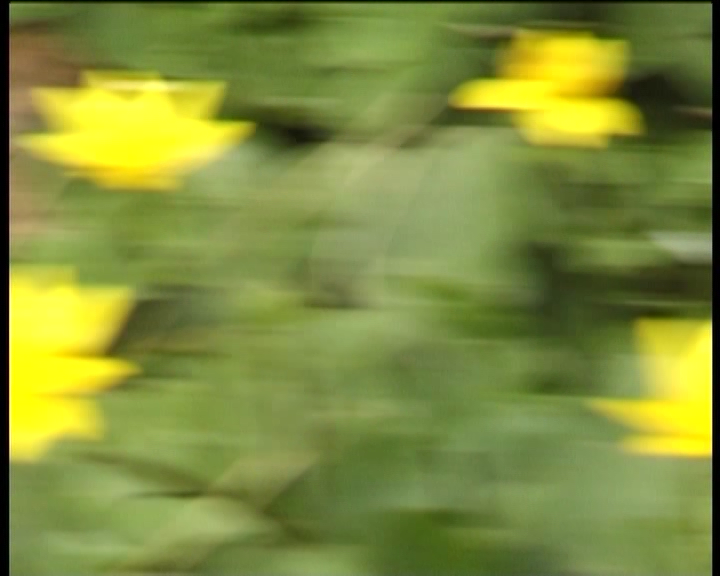 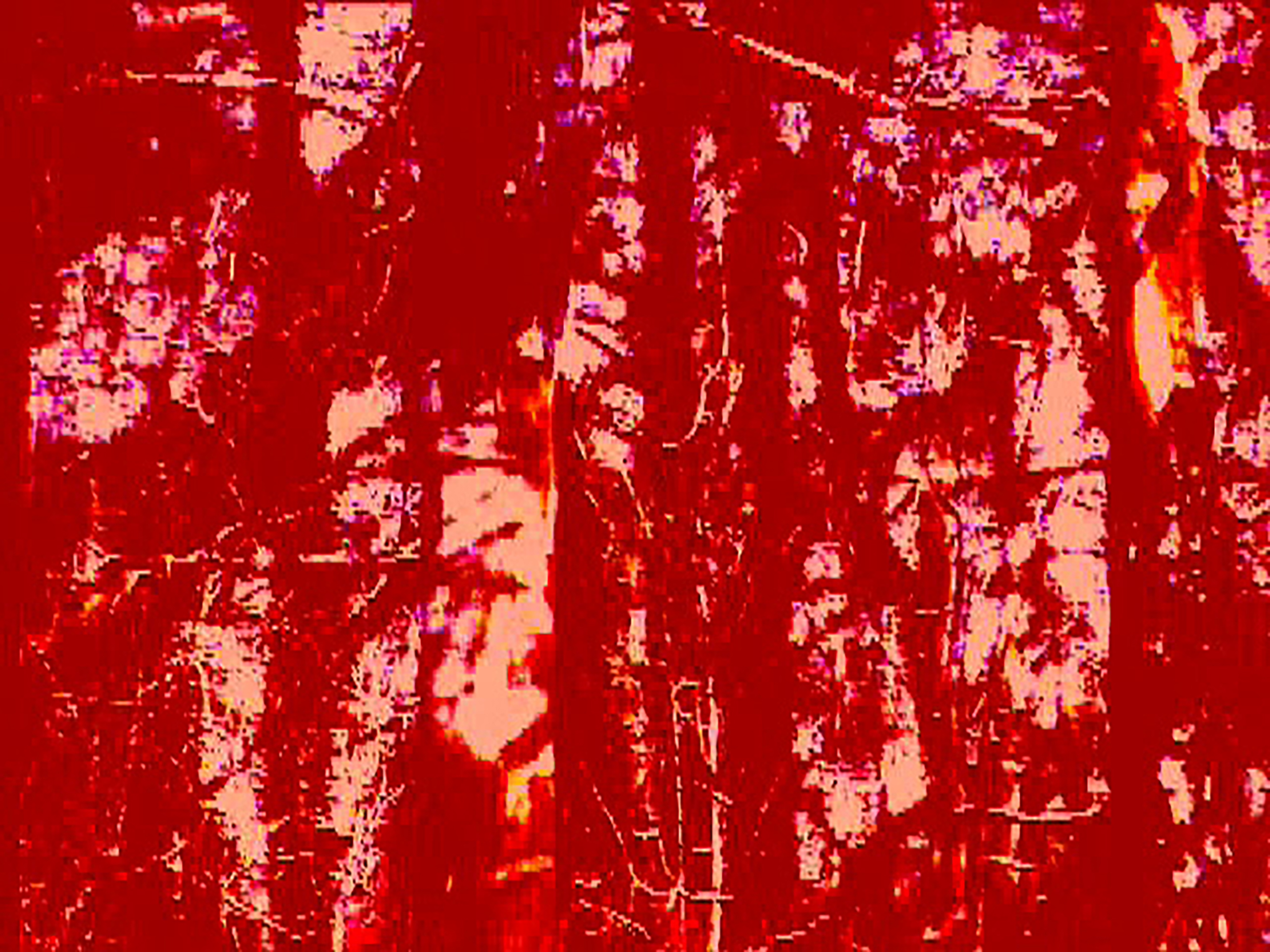 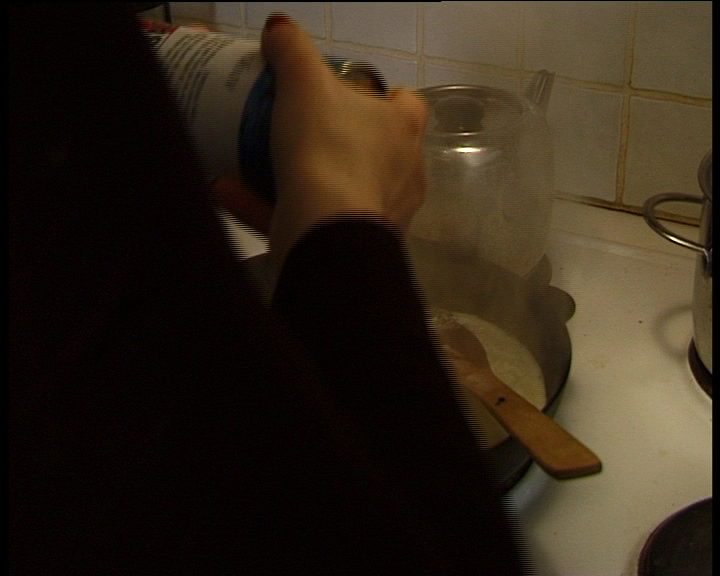 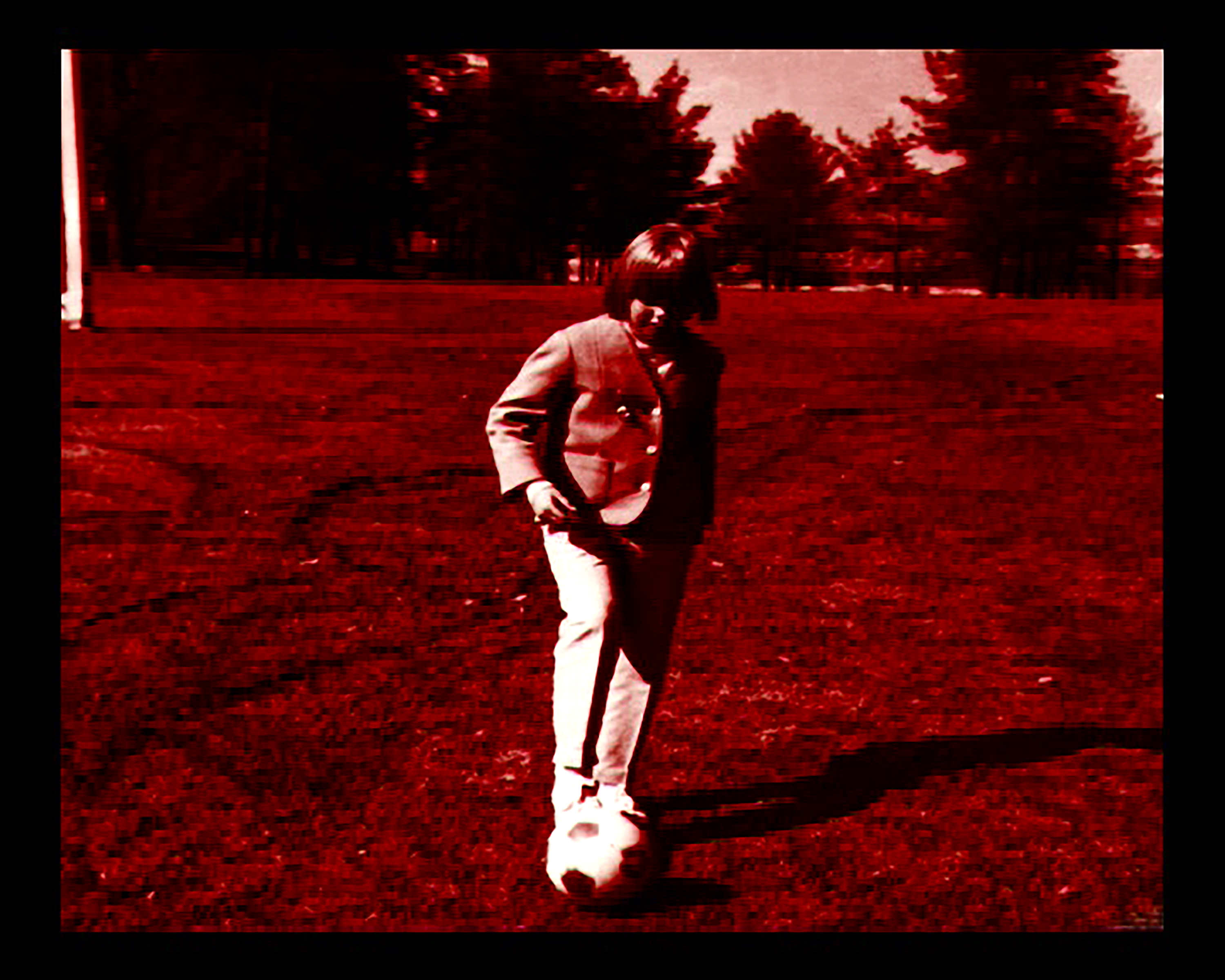