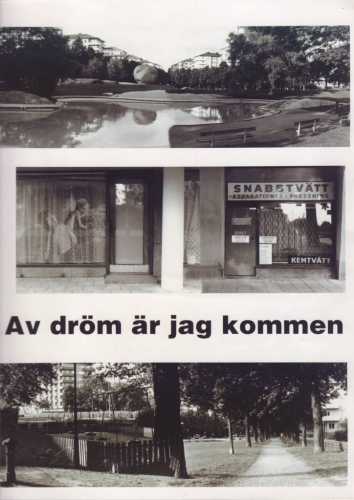 Gärdet, a city area in Stockholm, is depicted in a peculiar light. Like a lonely wanderer, the camera seeks out places where something happened years ago. In the distance, the images take on a life of their own; as if it all it comes out of a dream. The music heard through a window dates back to a time when the houses were newly built. Memories from a childhood in Stockholm in the 1950’s. The work could be a homage to the architecture, but the images also recall the fear and the memory of a murdered child. ﻿

Inger Antonsson has been a filmmaker for twenty years. She has also worked in the theatre as a director, writer, producer, project leader and has had several art and cultural assignments. Antonsson studied at the Films School New School for Social Research and then continued her studies at University College of Film, Radio, Television and Theatre in Stockholm. 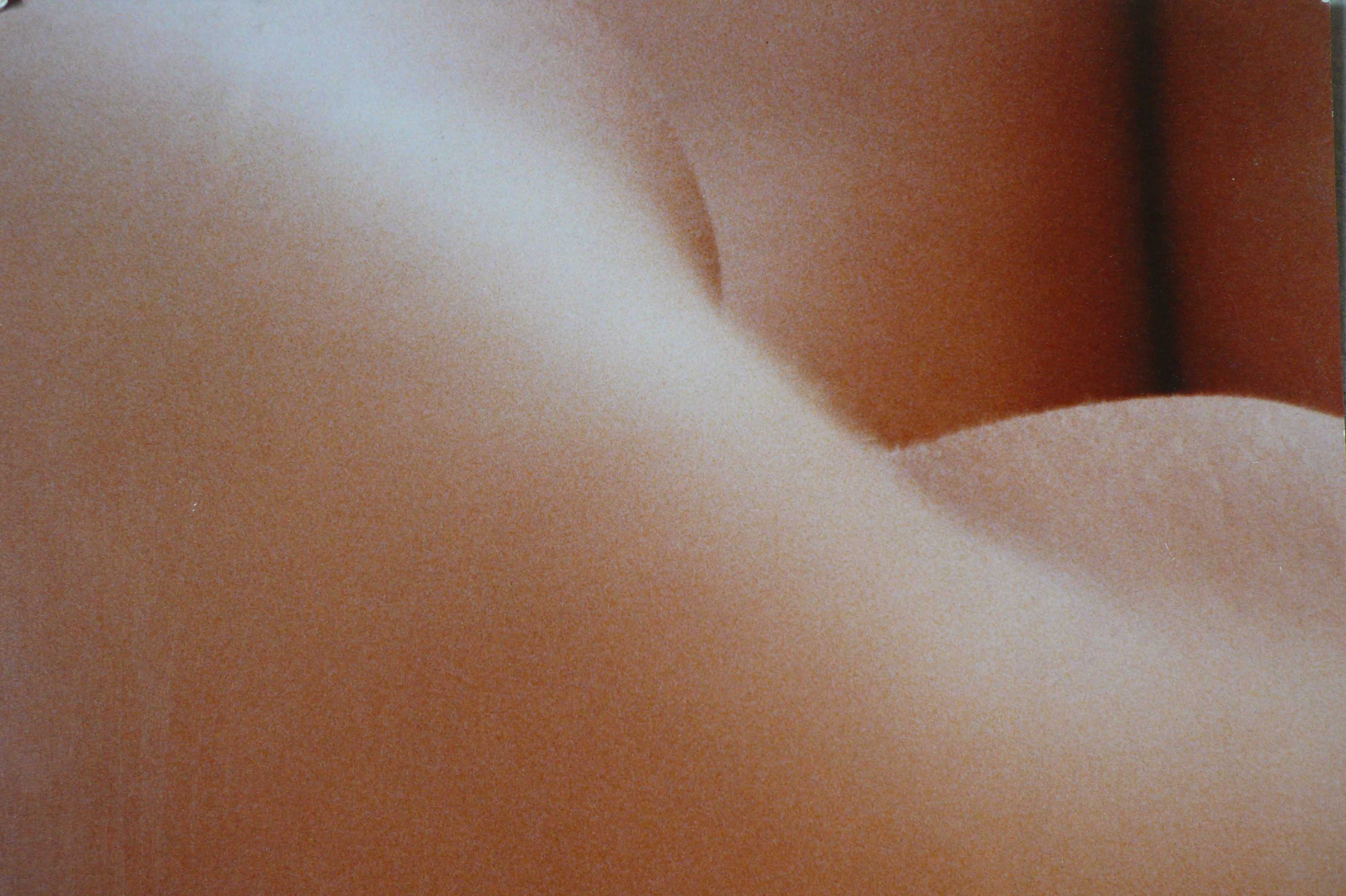