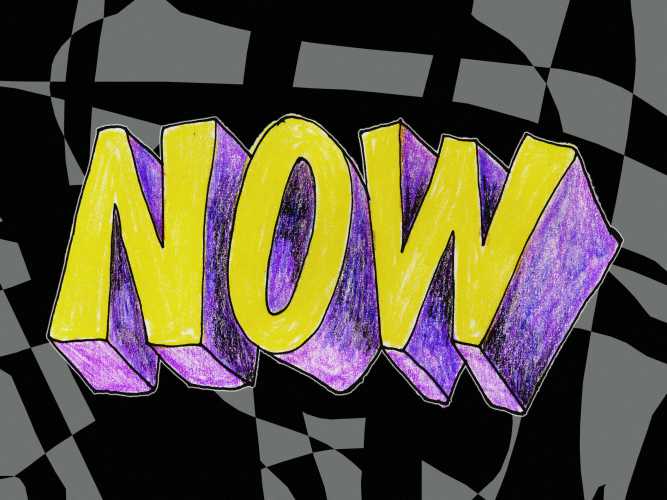 The video ‘Finding the right moment’ is an animated illustration of the almost impossible difficulties that arise when one tries to get on exactly the same level as someone else. 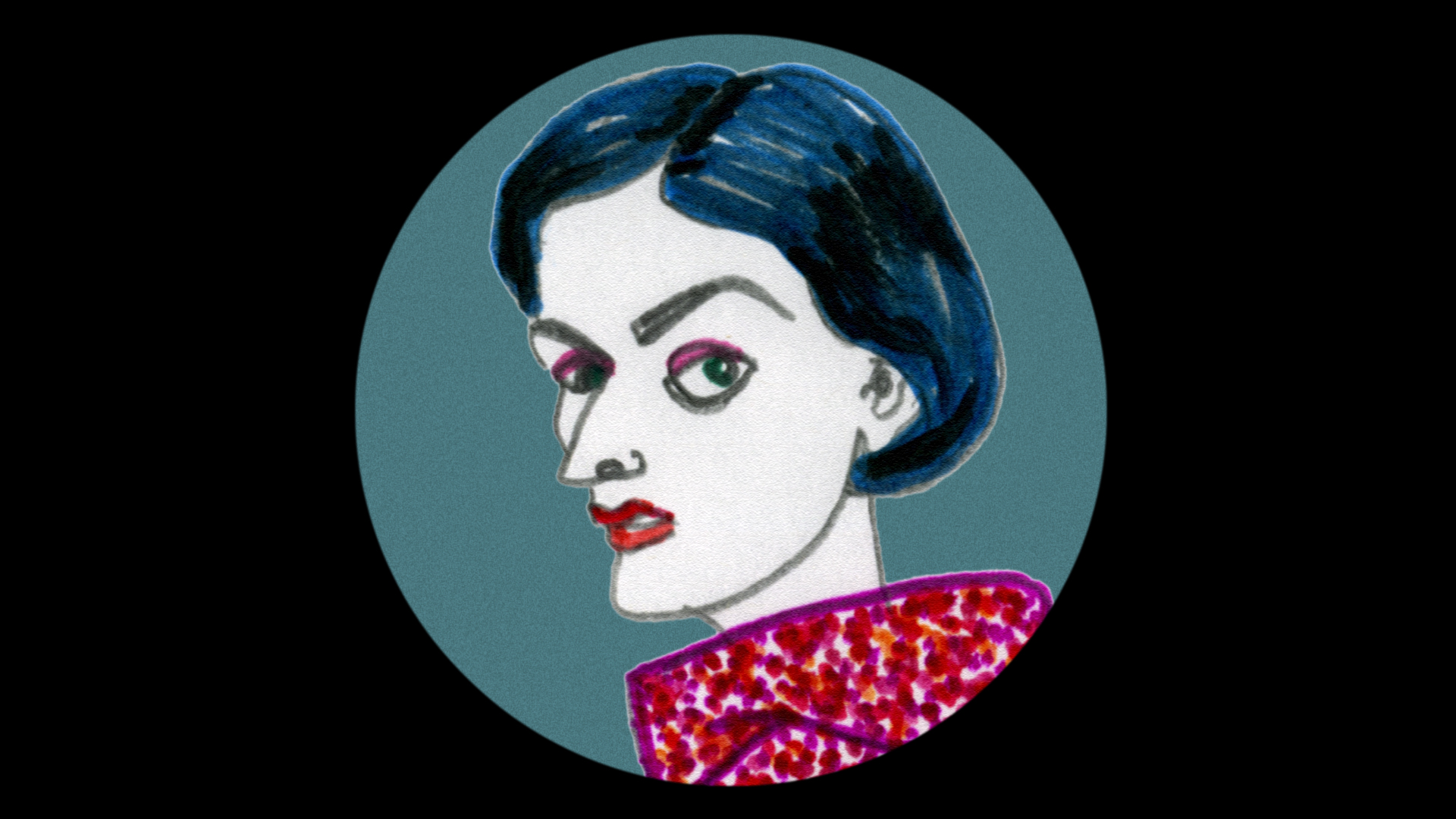 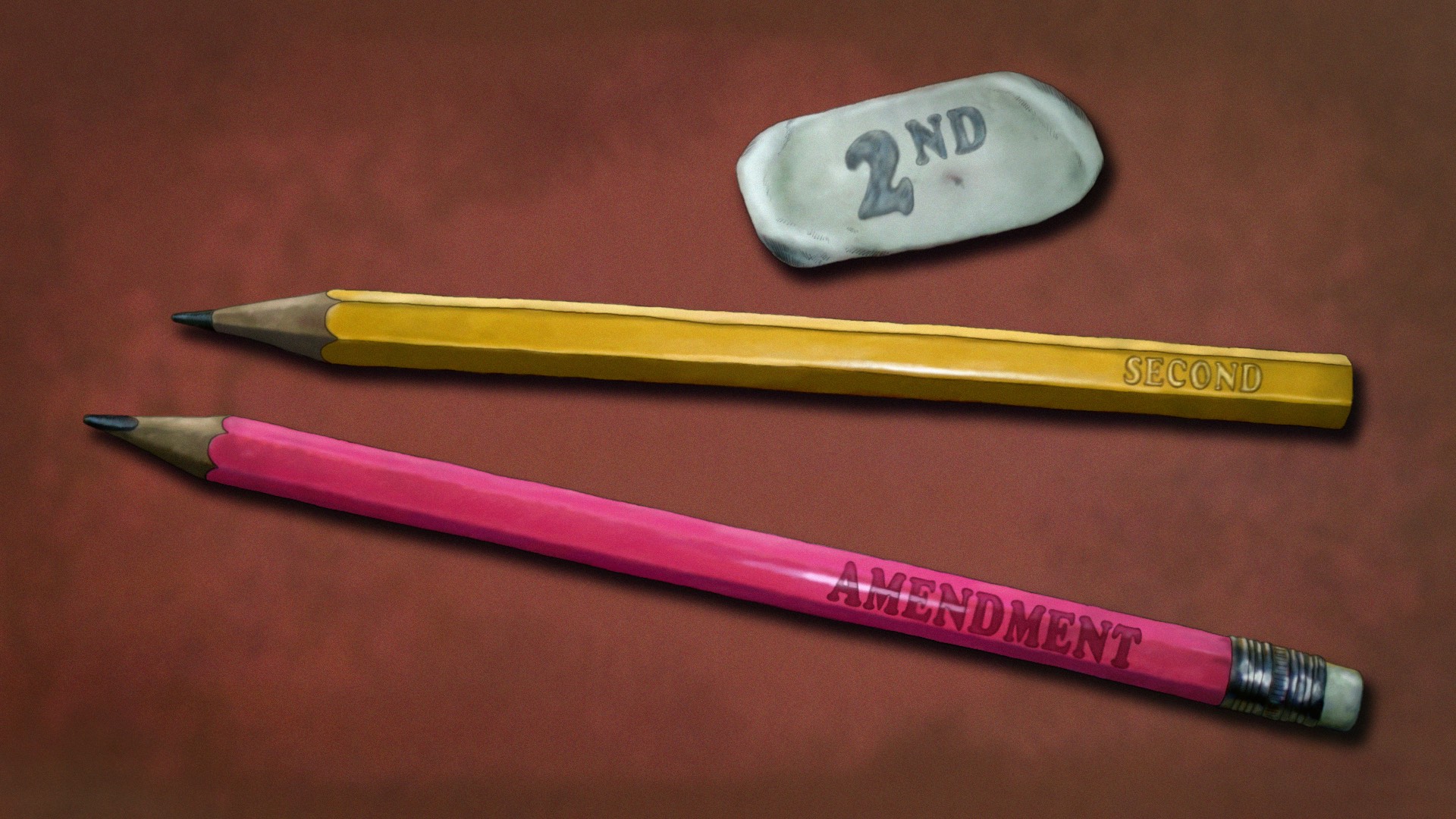 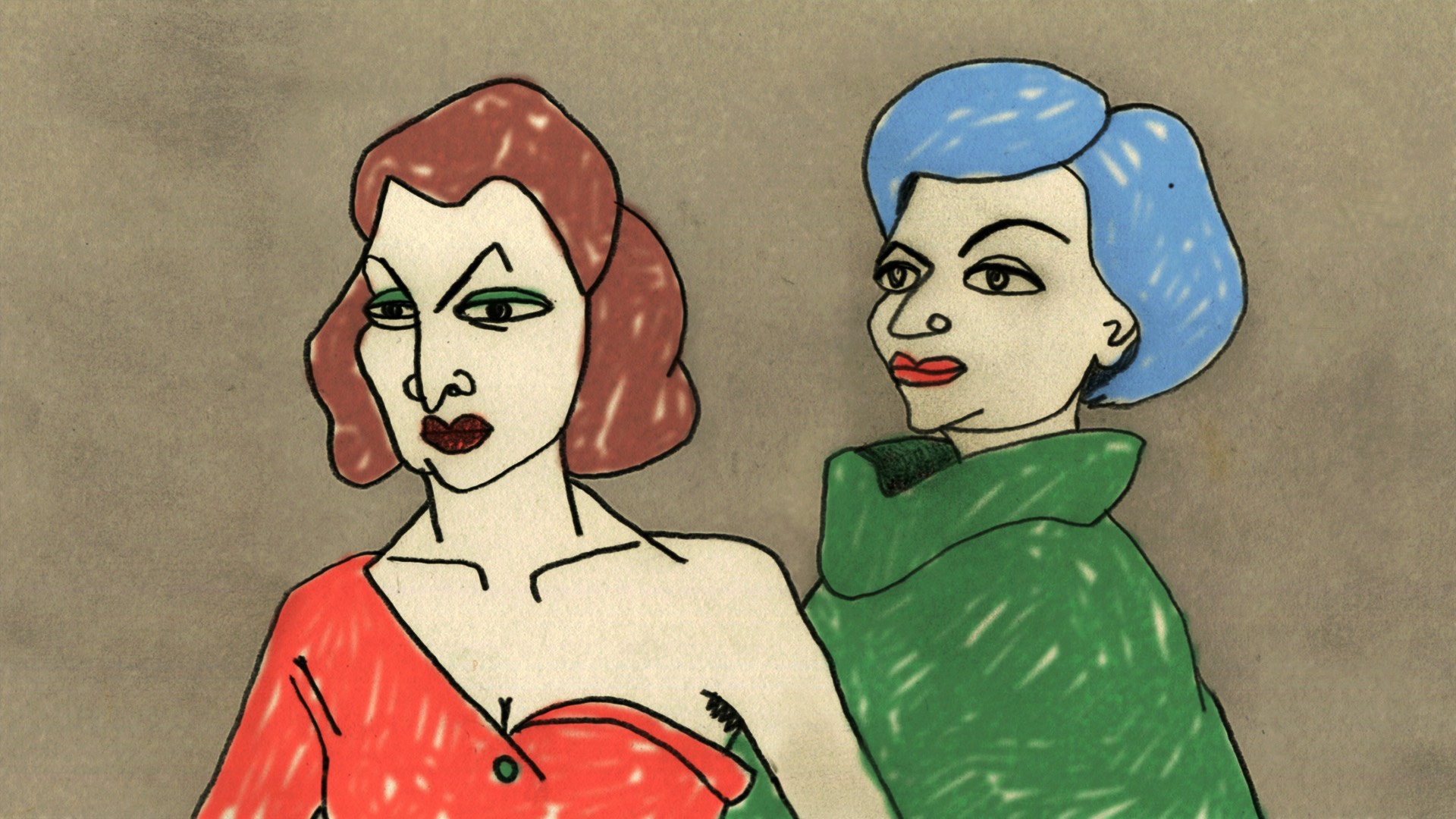 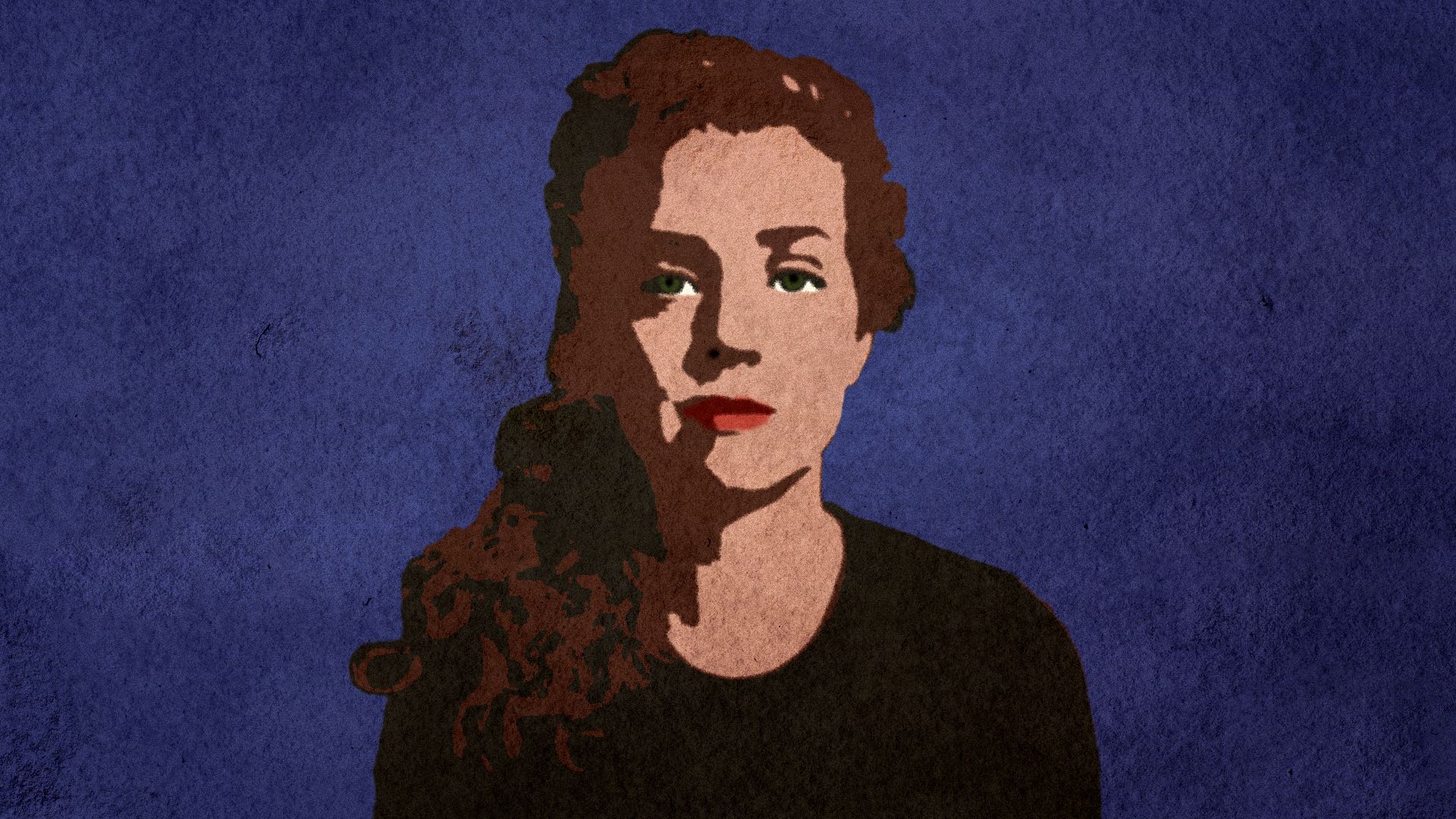 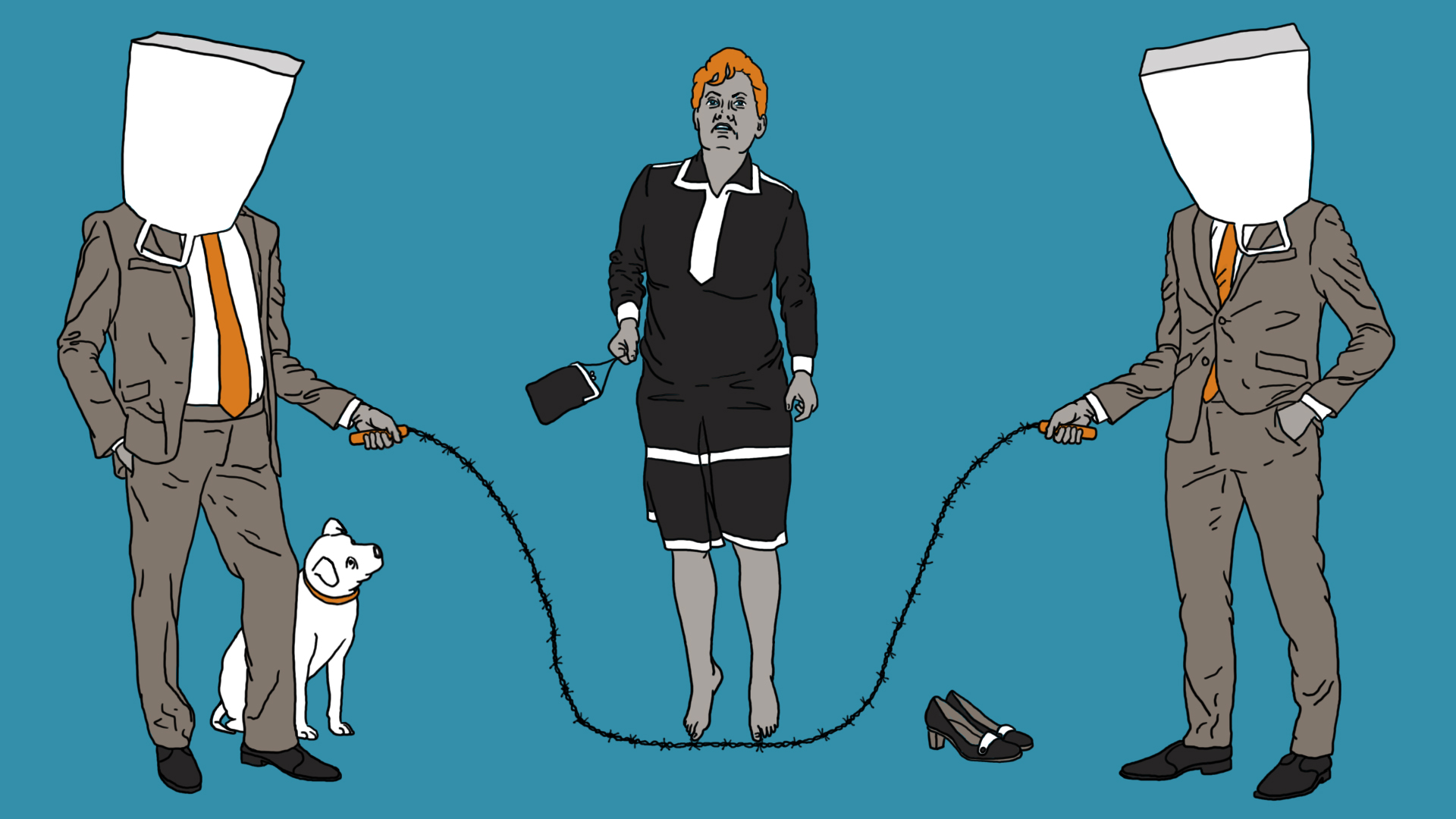 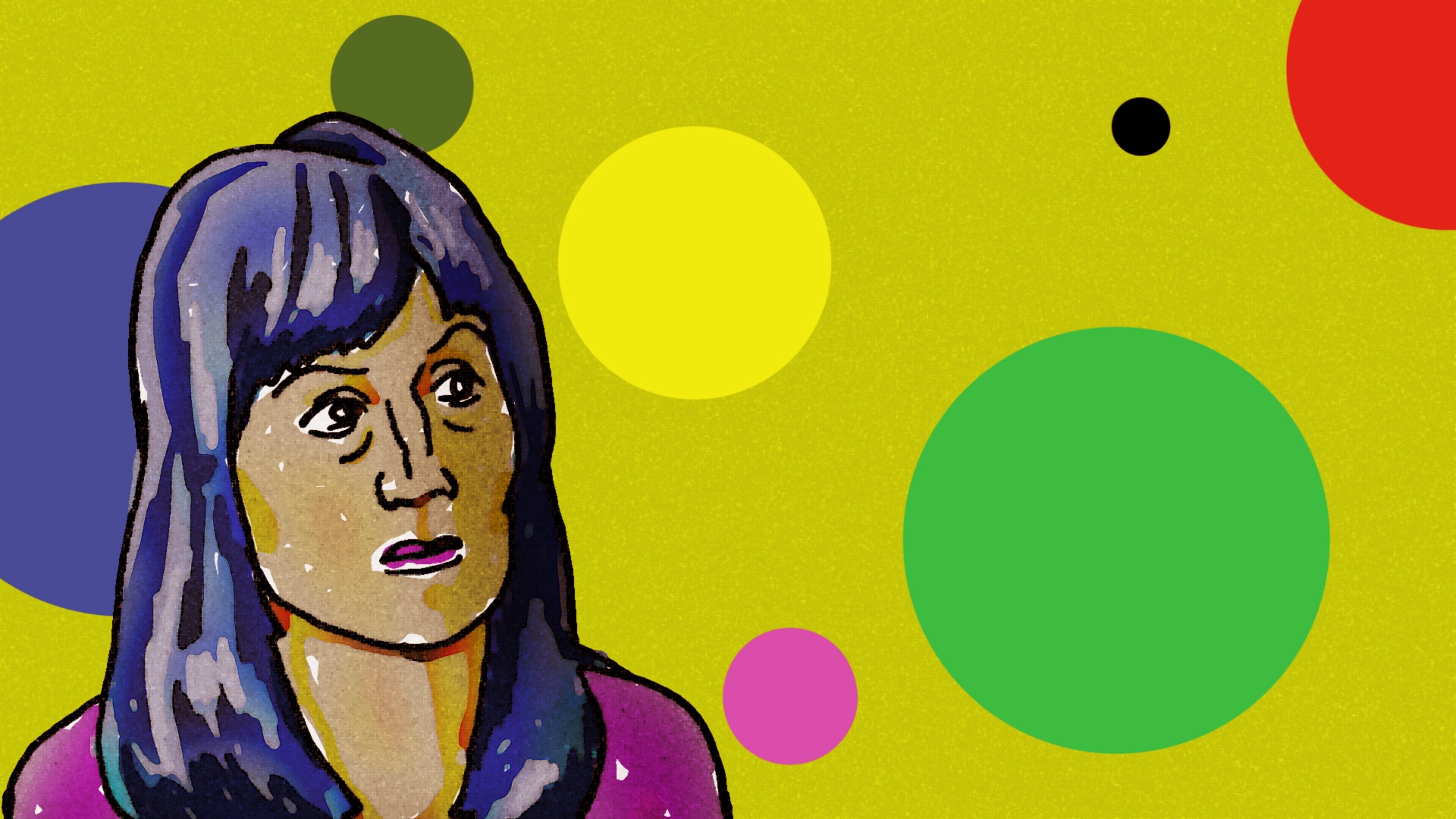 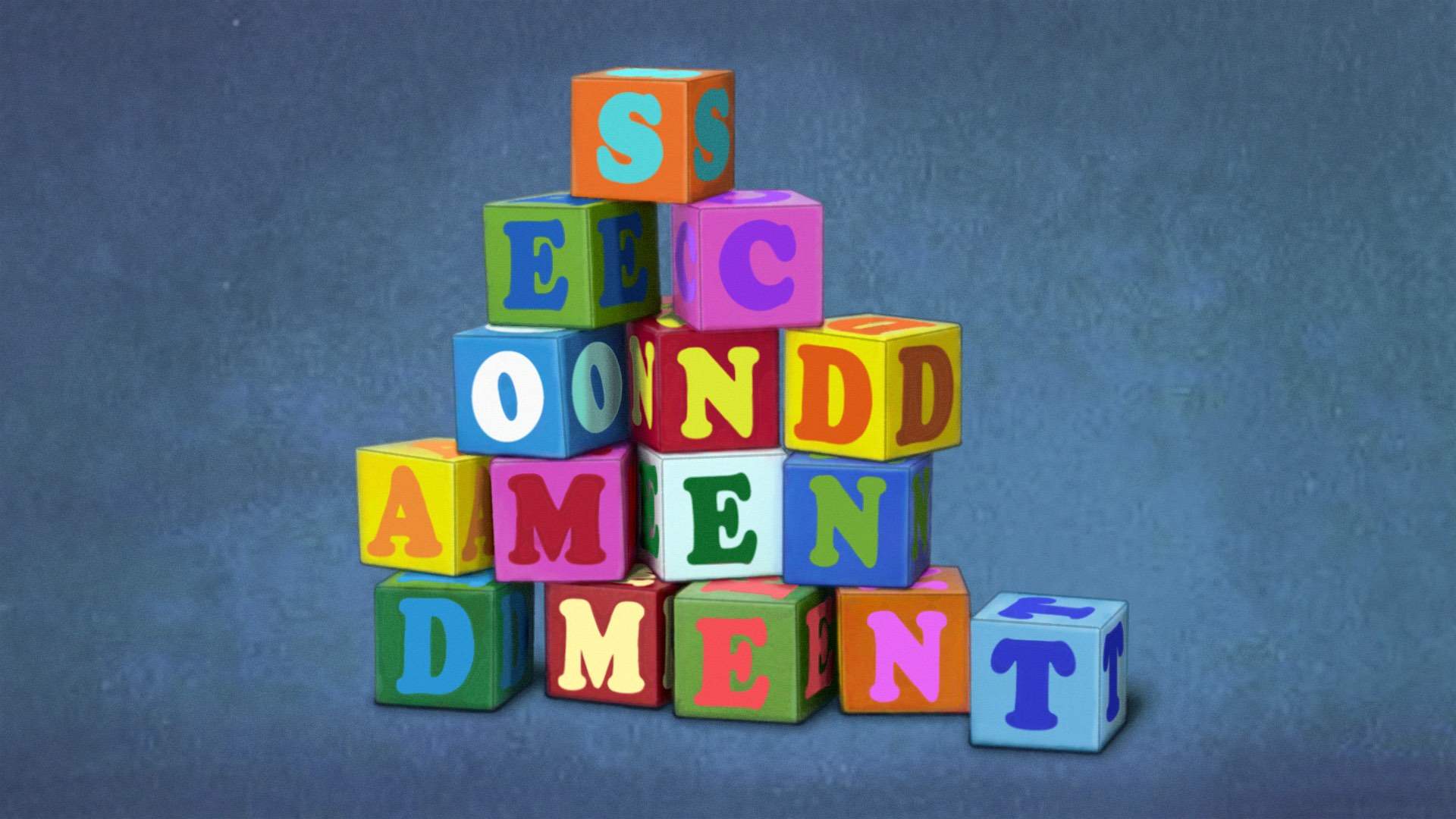 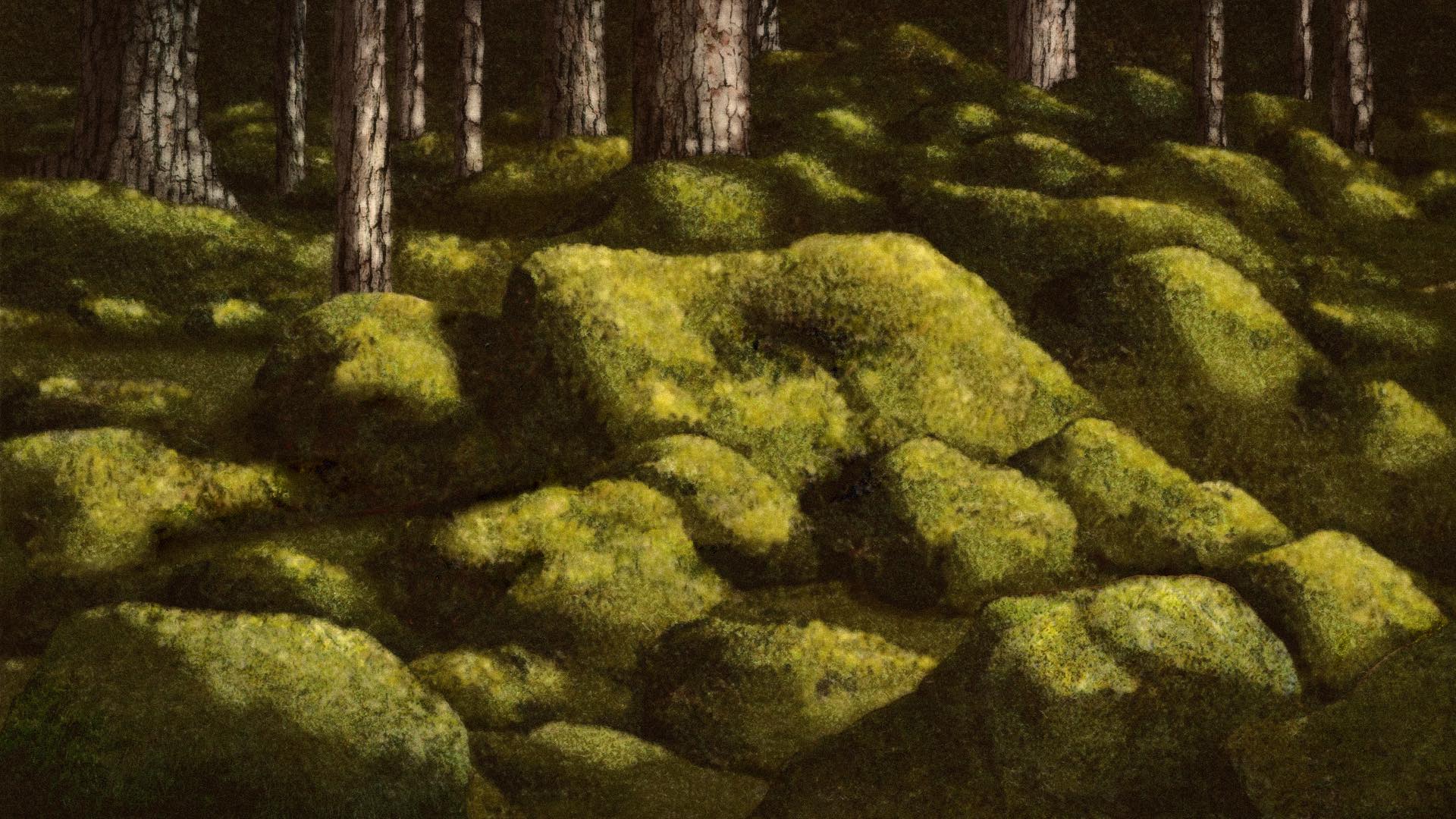 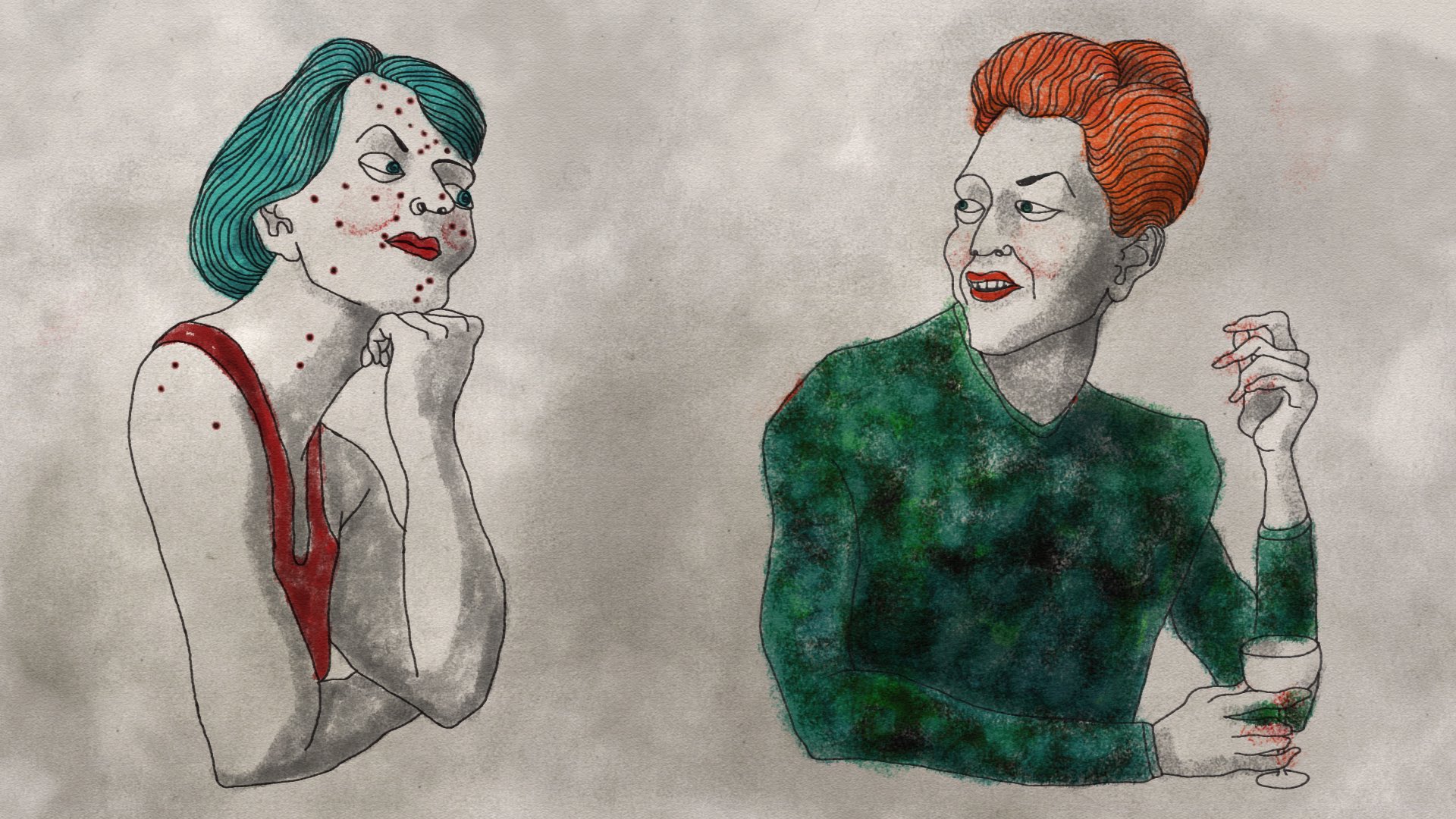 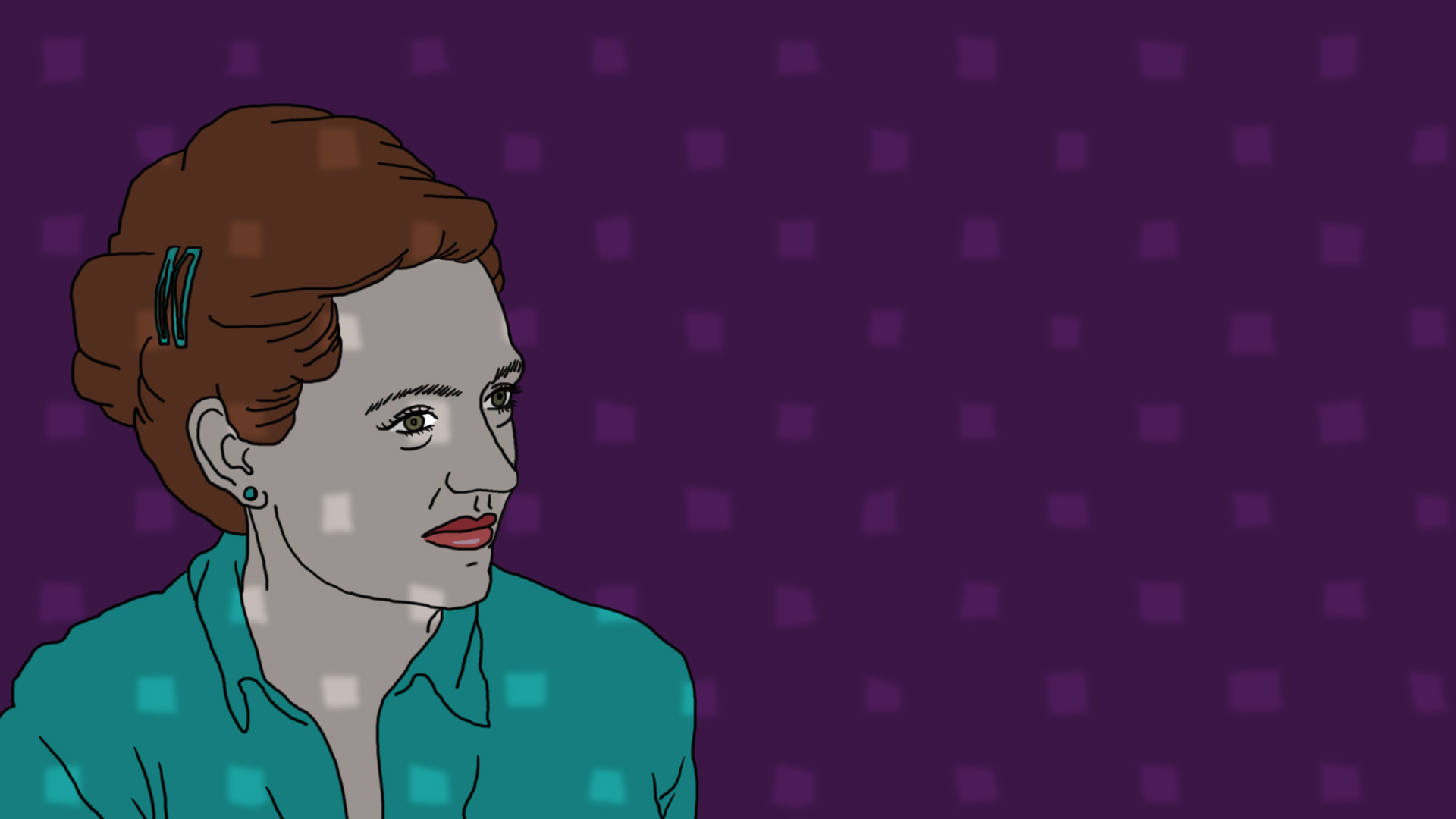