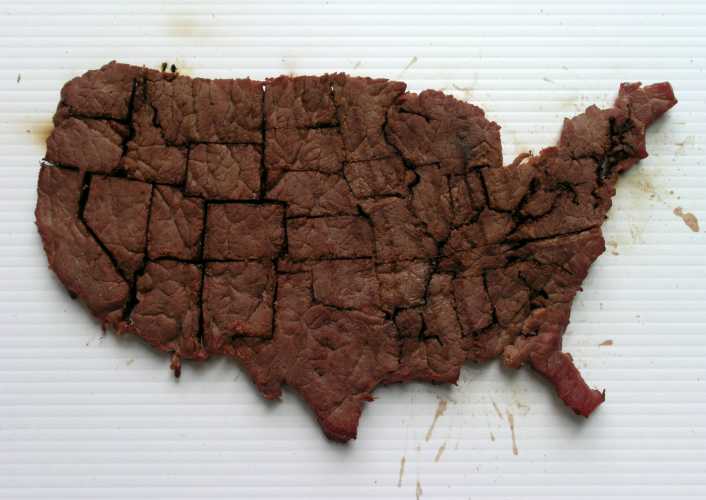 The last supper has been given to prisoners facing the death penalty as long as the punishment has existed. The tradition stems from funeral rites where the deceased person was given food on his deathbed to protect him on his journey to the afterlife. Today, the ritual of giving the last supper to the condemned person has been detached from its origin, and can be perceived to be as absurd as the punishment it accompanies.

Mats Bigert & Lars Bergström’s film Last Supper focuses on this discrepancy between historical ‘meaning’ and contemporary use of a tradition that has lost its connection with the past. The film mixes documentary material with sculptural installations and animated graphics.

The main character is the former death row chef Brian Price, who reconstructs one of the 200 final meals that he prepared during his time as inmate in Huntsville State Prison, Texas, US.The film was shot during 2004 in the US, Philippines, Thailand, Japan, Kenya, South Africa and Sweden.

Bigert & Bergström is a Stockholm-based artist duo. Their creative partnership first began in 1986, and have since become internationally recognised for a wide range of conceptually and technically complex art projects.

Through their career, Bigert & Bergström have produced and created art projects ranging from large-scale sculptures and installations to performance and film. Often with a conceptual edge, the core of their work is placed right in the junction between humanity, nature and technology. With energetic curiosity and often using humor as a tool, the duo is known to analyse scientific and social issues discussed in contemporary society, such as climate change or environmental sustainability. 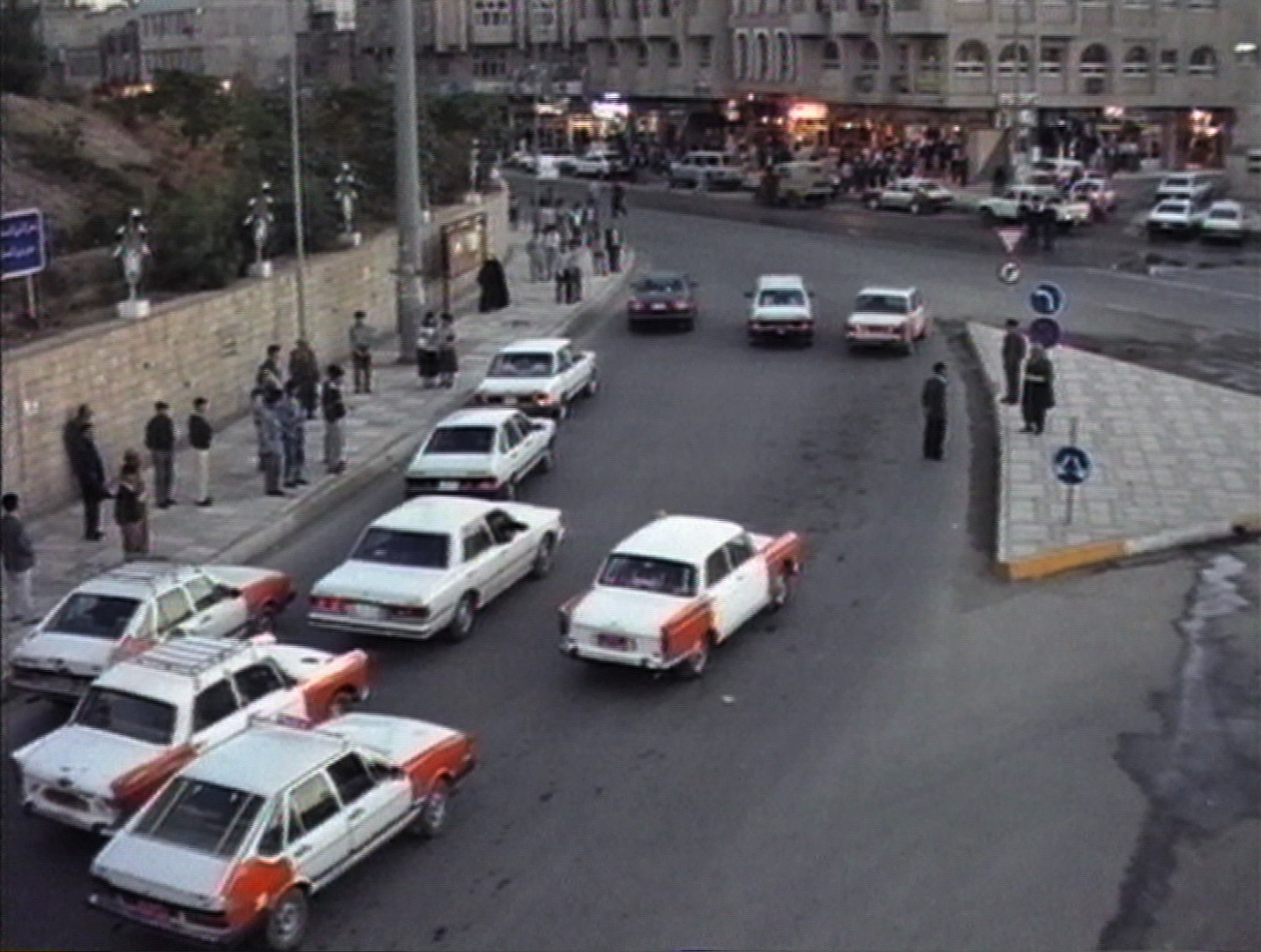