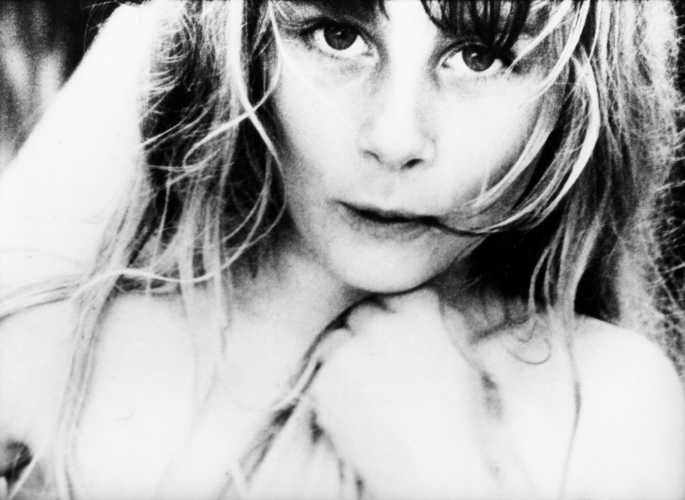 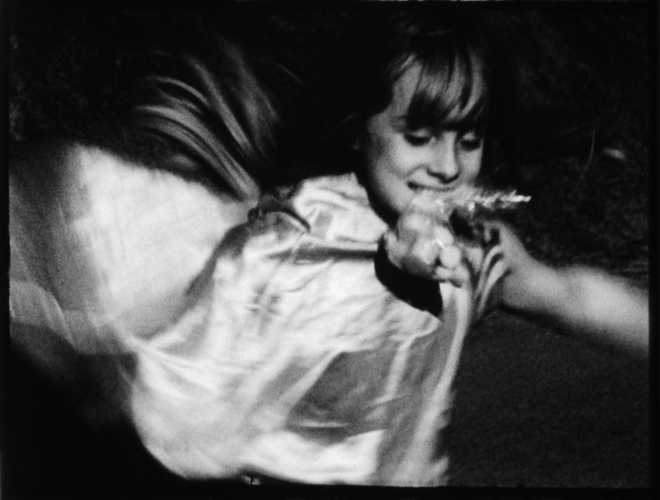 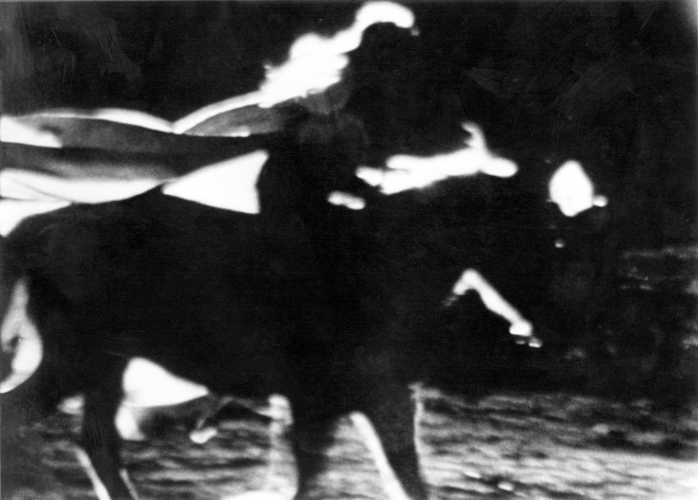 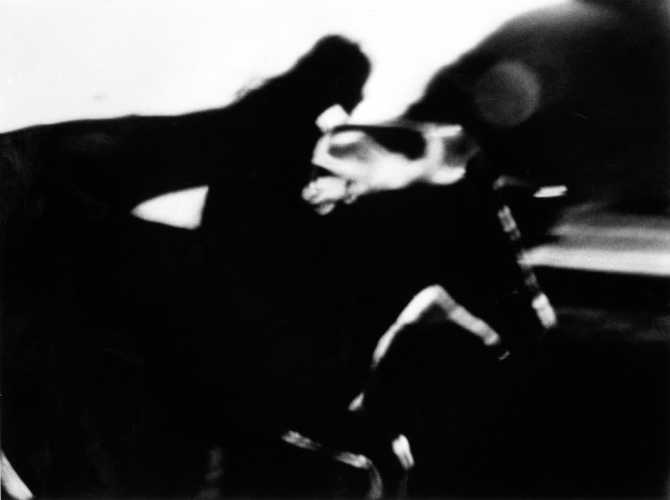 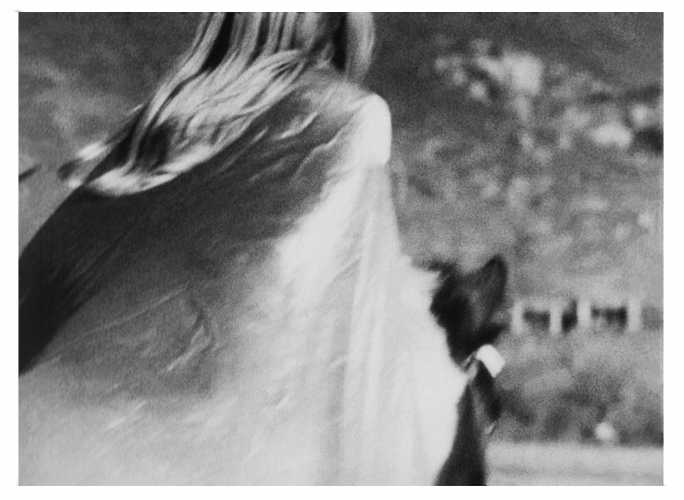 MY NAME IS OONA
BY
Gunvor Nelson

My Name is Oona was Nelson’s final breakthrough on the American avant-garde film scene. The sound consists of Nelson’s daughter, Oona, repeating the names of the days of the week and of her saying “my name is Oona”. The latter is edited into an expressive rythmical structure that accompanies the visual structure of the film that plunges into the experience of a child.