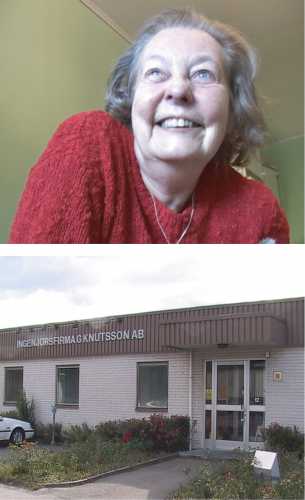 In the documentary `The Story of Birgitta´ we meet Birgitta, the widow of the man who in the 1960’s invented the bead mat. Birgitta is 77 years old and still running their tiny family-like company with two employees. We do not only get the heartbreaking story of the bead mat but also a taste of the vanishing industrial era of Sweden. Birgitta and her husband never got rich from his invention. Big companies started producing the bead mat, not caring that the small company in a basement in Stockholm held the patent (and couldn’t afford to sue them all). In the video Birgitta also tells the story of being a female head of a company and what it’s like becoming a widow. As a female boss you’re questioned and as a widow you’re no longer invited to dinner parties.﻿

Born 1973 in Uppsala, Sweden. Lives and workes in Göteborg, Sweden. 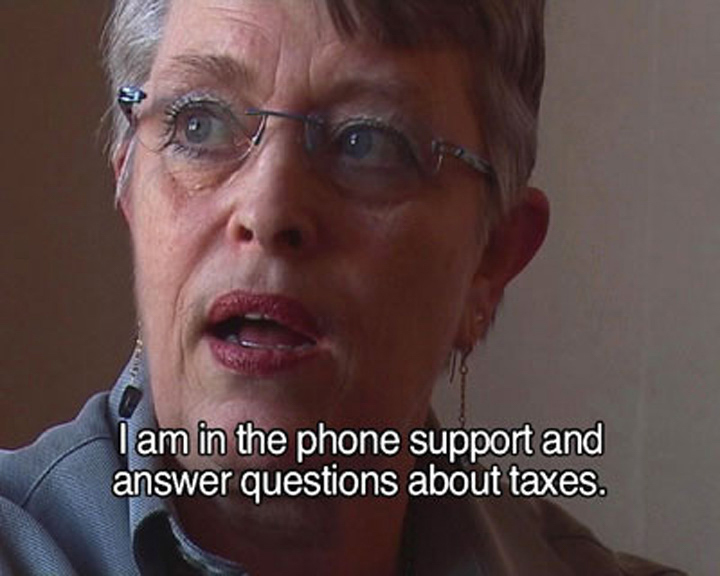