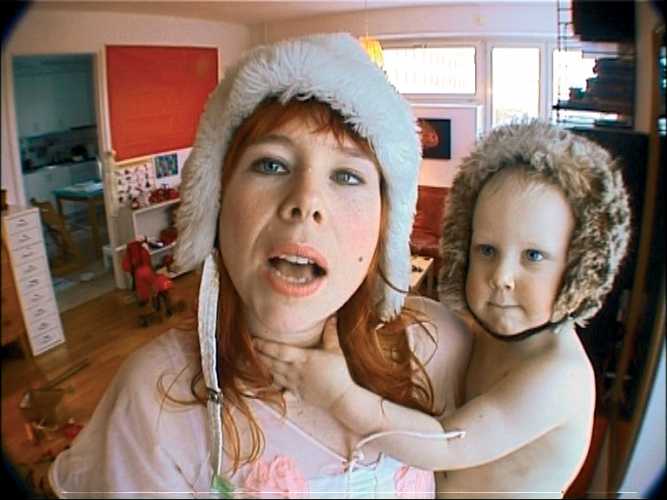 A video from Miss Universum’s debut album ‘Selfelected’, 2003. Everything is sexualized; everything is about sex in the world of pop music and advertising. The song Fertilize is about the fertilizing aspect of sex.