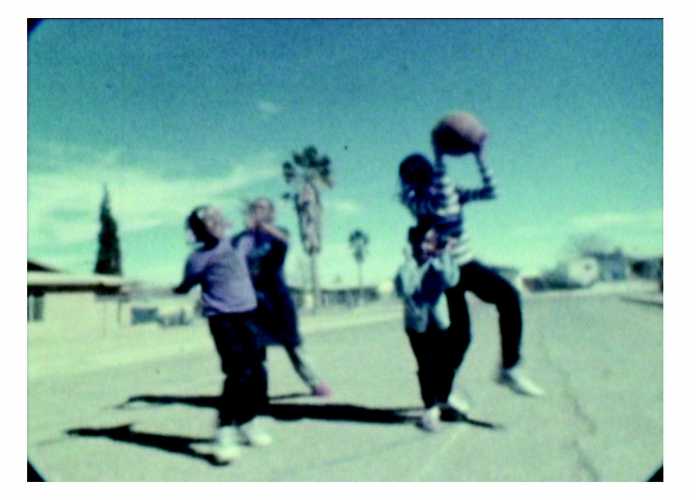 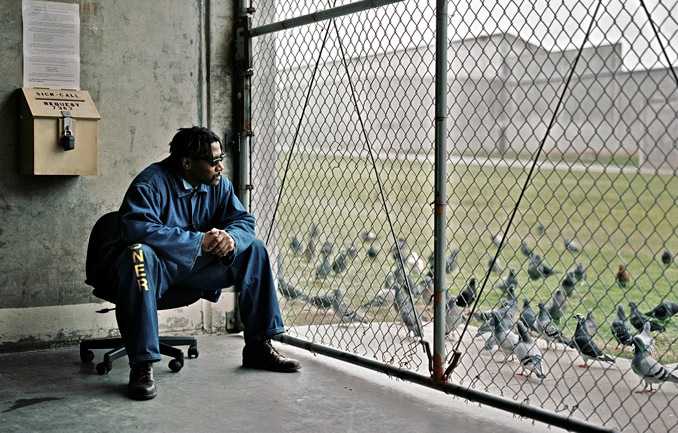 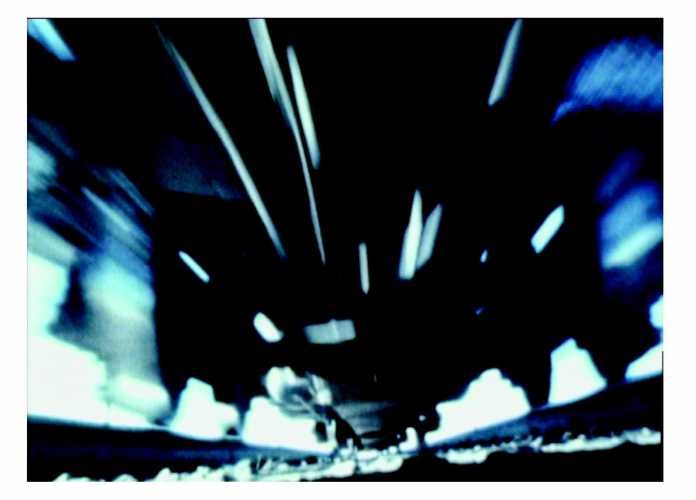 A poetic short film in three parts about Spoon Jackson – a man who has spent 25 years in prison. It is through poetry that he survives. A moving film that blends imagery with Spoon’s poetry recited over the phone.

Voice and words by Spoon Jackson – poet, writer and actor, born in 1958 in California, USA. Sentenced to life imprisonment in 1977.

Michel Wenzer, born 1968 in Vantör in Stockholm, Sweden. Director, photographer and composer. Wenzer made his film debut in 2003 with the short film Three Poems by Spoon Jackson. The interest for Jackson deepened and resulted in the longer film At night I Fly in 2011, a film that got awarded as the best documentary film at the Swedish Guldbagge Awards in 2011.