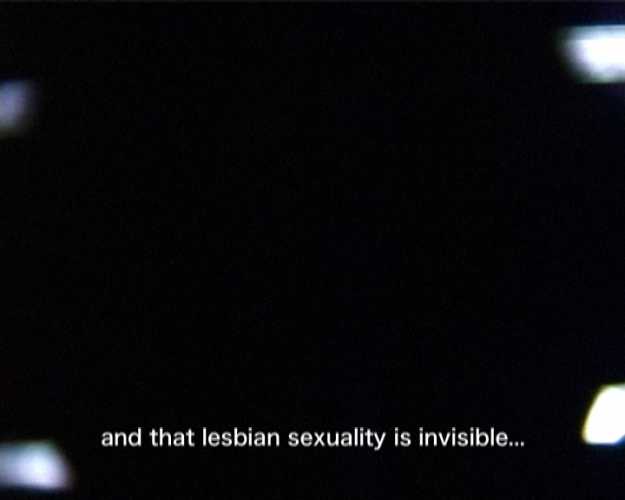 The video is an interview with a member of a lesbian activist group. The interview revolves around the need for the group to create separatist rooms. These rooms doesn’t open up to the surrounding world in search for dialogue, but tries to define itself from within. One example of this is a separatist porn film project made on the premises that it cannot be shown to any men. You can’t buy the film and the only way to see it is if someone gives it to you in a kind of relay system based on trust. In a fundamental way the project deal with the power structures in pornography by redefining the relationship between sexes, and by making the idea of sexuality as a commodity impossible.

On several levels 20 Minutes (Female Fist) investigates the borders of ‘the public’. Besides a long silent scene from a public place it’s shot with the lens cap left on the camera, were the critique of representation itself becomes extended to also include the spectator.

Kajsa Dahlberg graduated from Malmö Art Academy in 2003. In her artistic practice she works with video, text and sound, and often use documentary material as a point of departure for investigations of a specific subject and it’s relation to the medium which is being used. Dahlberg is interested in how stories are constructed and mediated in relation to questions of censorship, political representation and identity. She has worked with representation of lesbian activism and of mediation of national identity in a Swedish-American area in Chicago.

As part of her artistic practice she has also been involved in starting a production unity for artists working with moving images. It is a network and a forum for artists working with probe reporting, critique of the media and narrative experiments. They are interested in discussions about the systems of production and distribution of images and arrange seminars, lectures and symposiums that artists, filmmakers and theorists are invited to. Since September 2016 she is working on a practice based PhD at The Royal Institute of Art (KKH) in Stockholm. 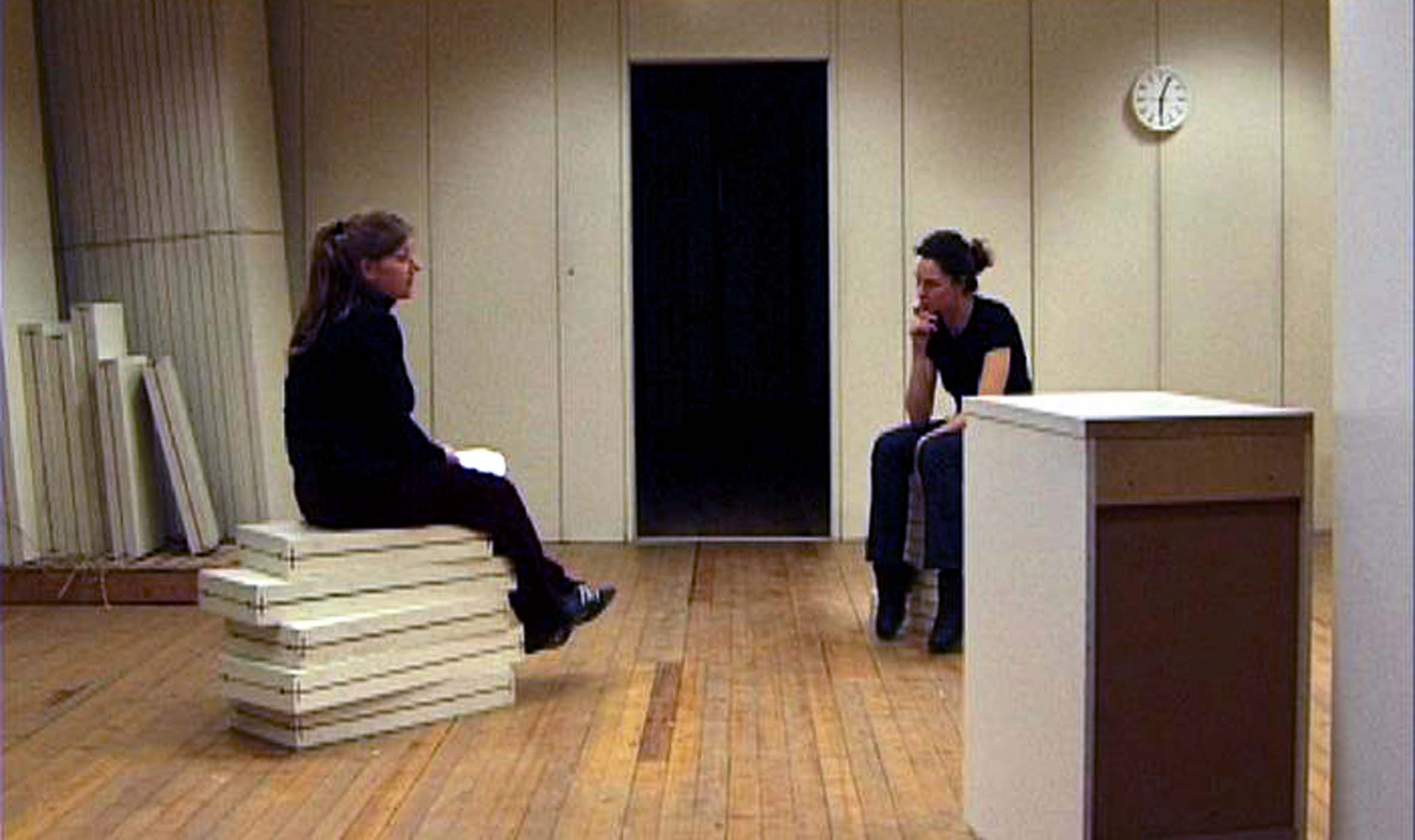 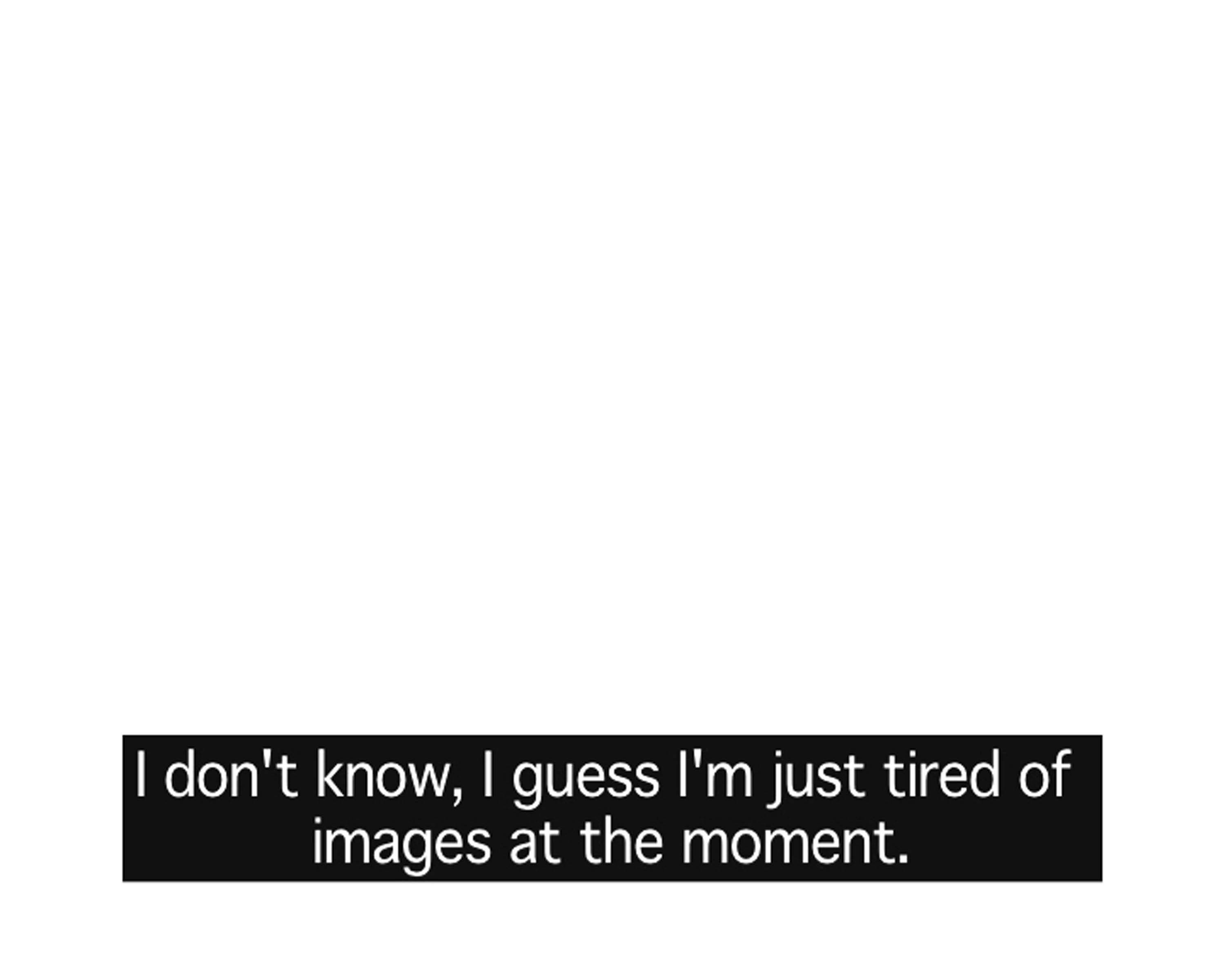