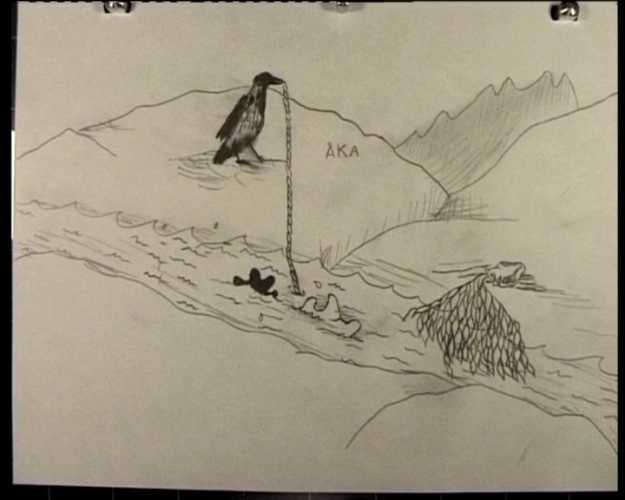 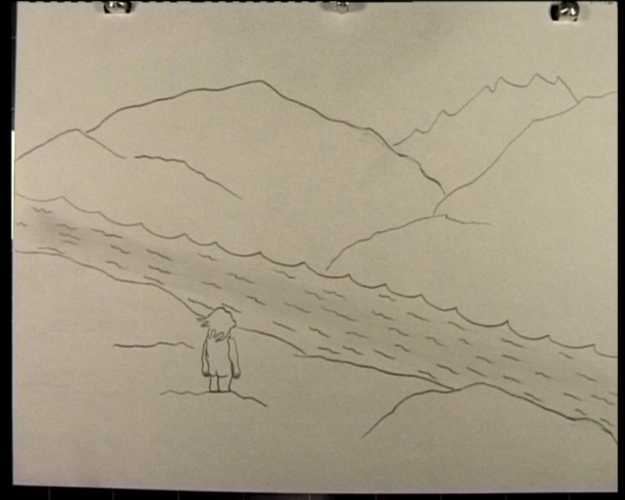 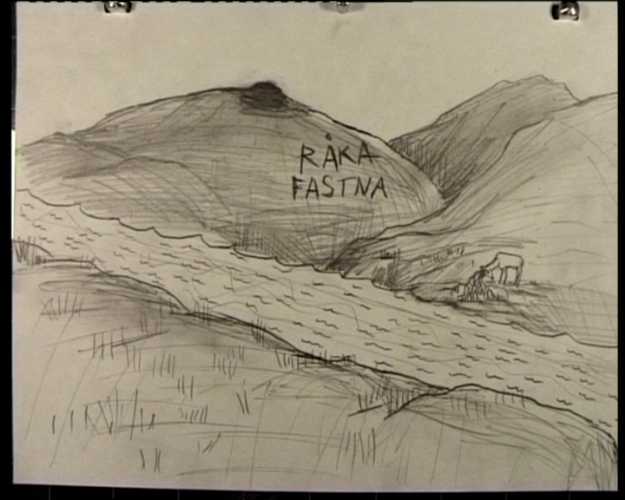 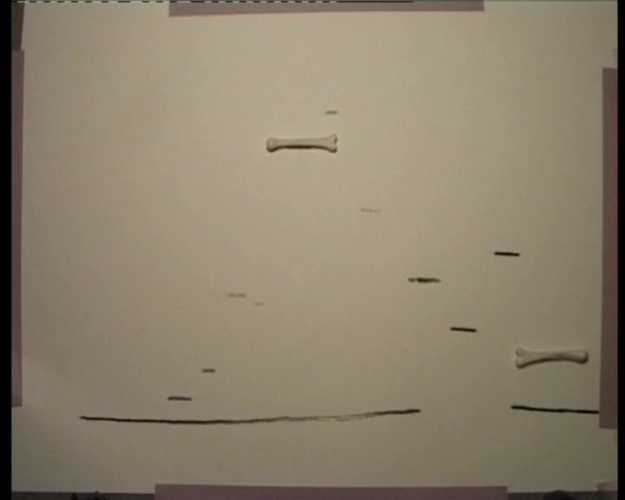 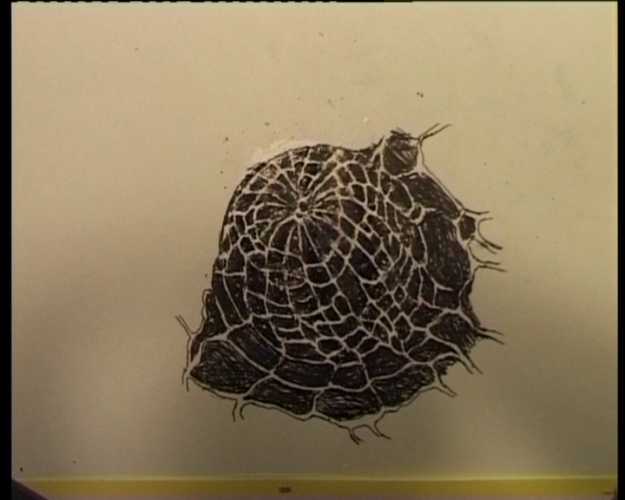 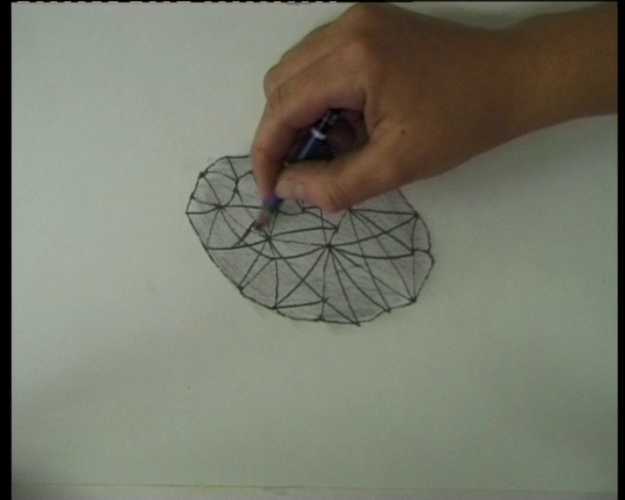 Improvised raw animations﻿. The sound is recorded live at the same time as the images are captured. 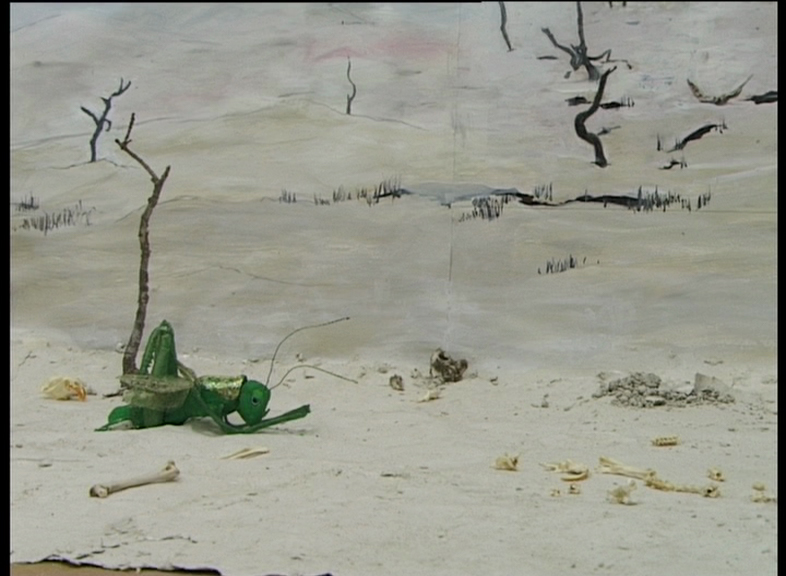 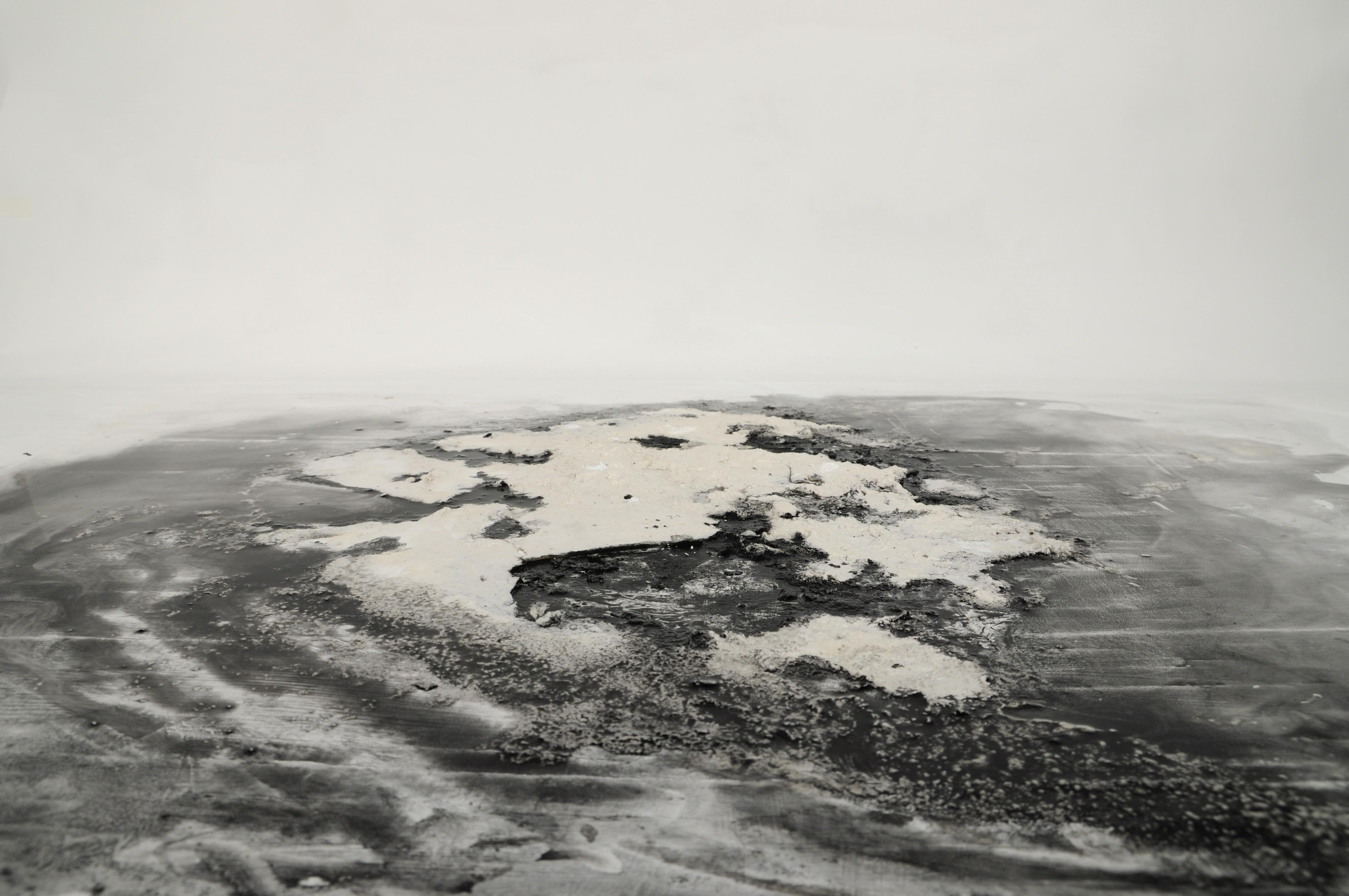