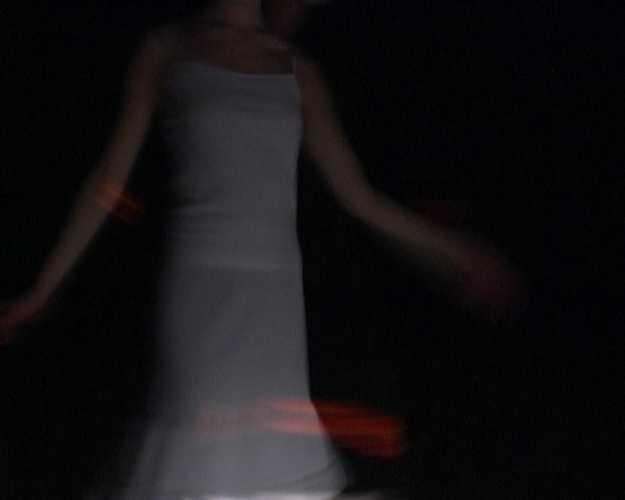 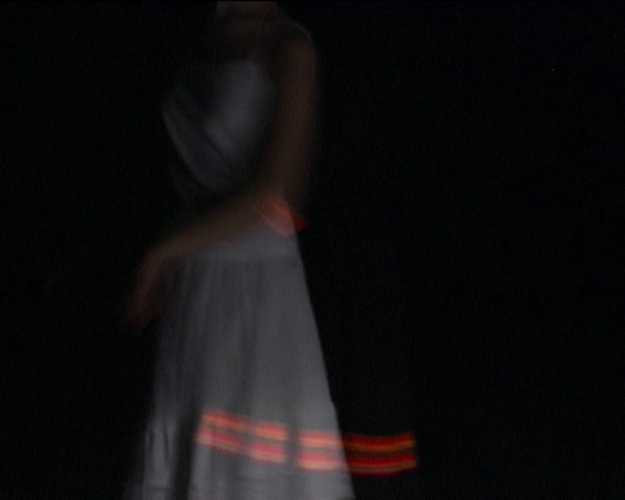 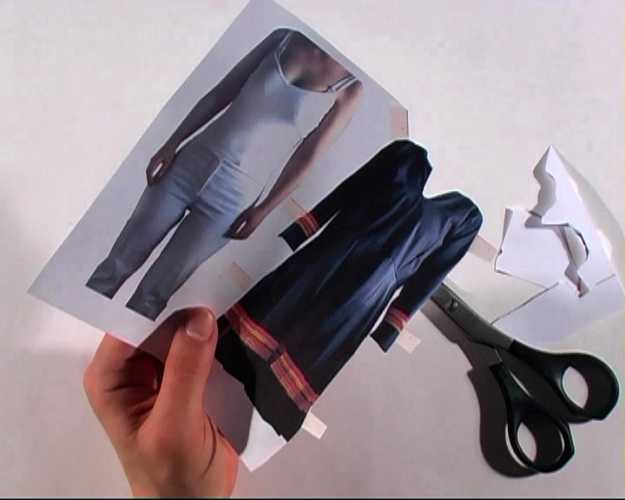 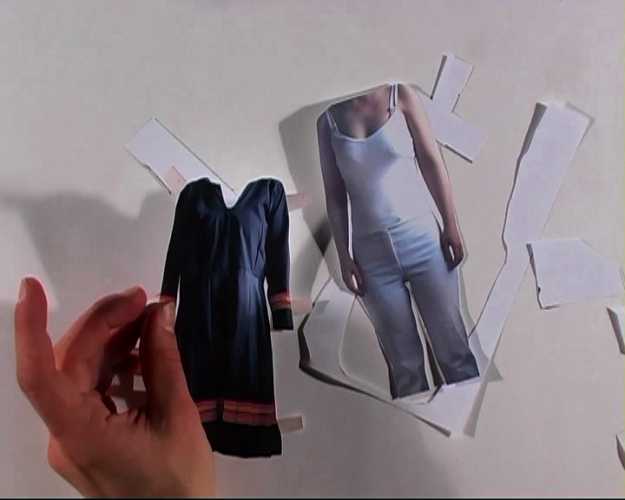 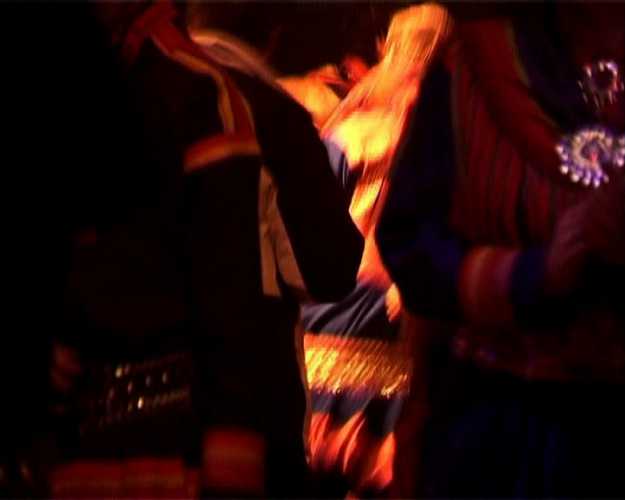 I use the samish traditional dress in different hypothetical situations and contexts. How will it be to wear it, will I find it comfortable?

This movie is a part of a jojk, it is my jojk without the singing. The jojk is traditionally used to remember or dedicate something to something or someone. A jojk, can be about longing. I have been denied to be a sami, my language has been taken away, aswell as my traditional costume and my culture. I want to recapture lost knowledge and culture.﻿ 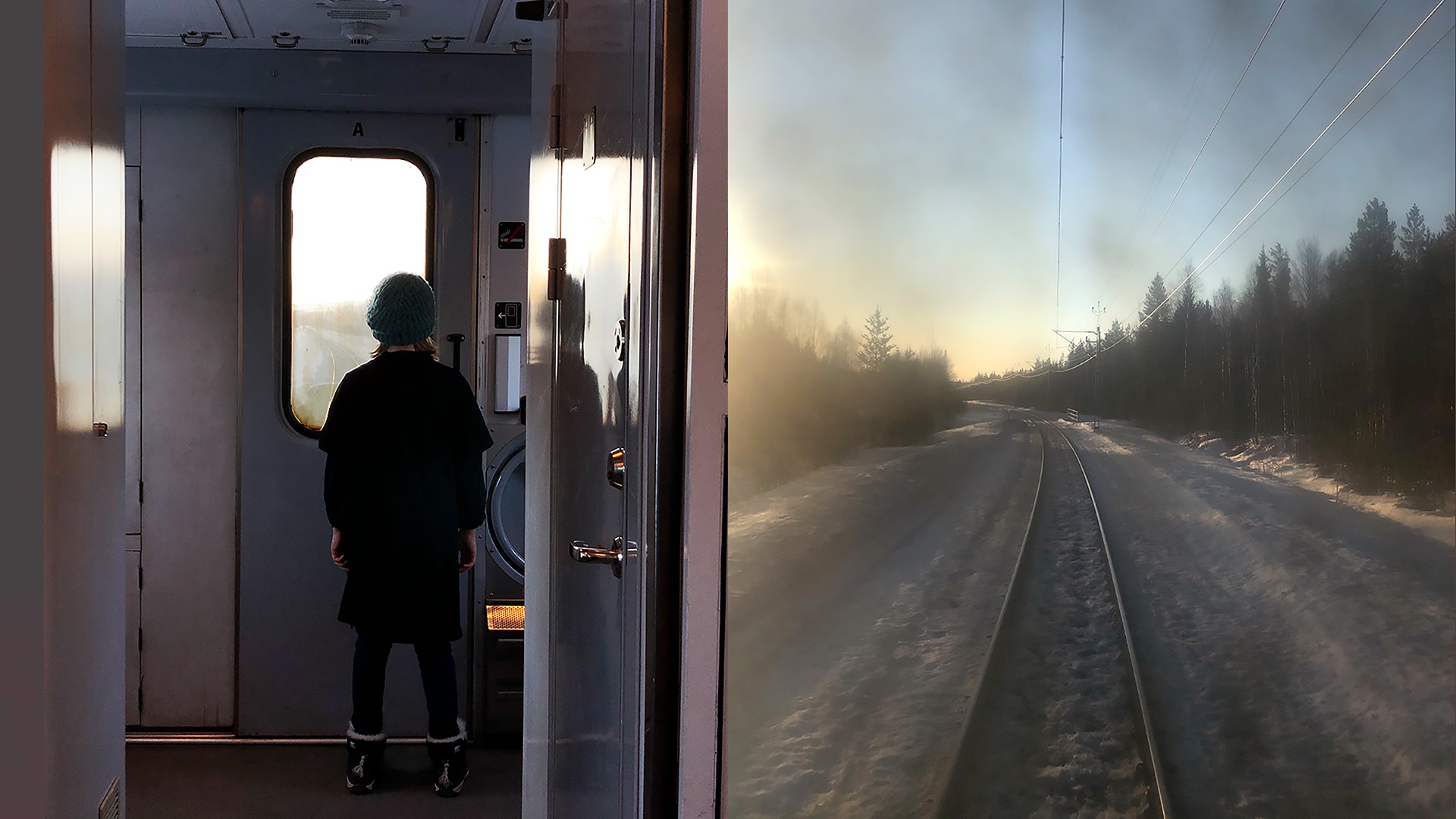