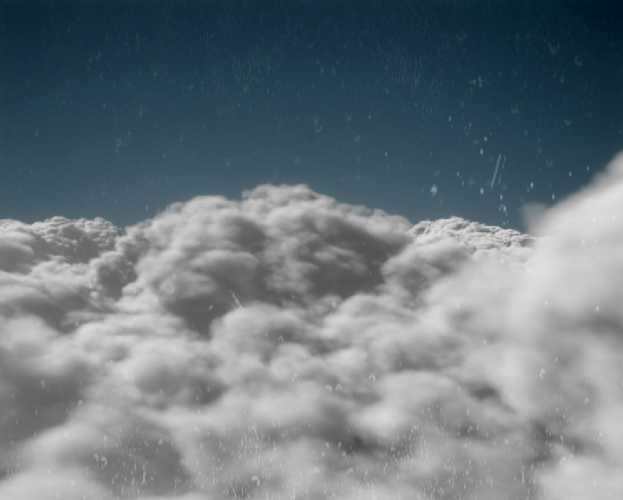 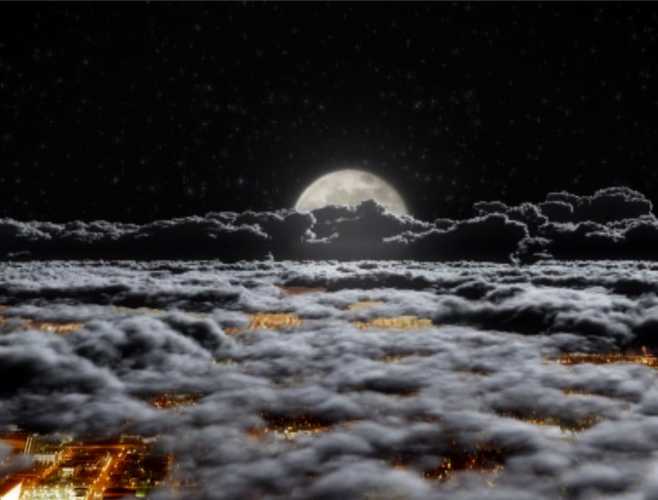 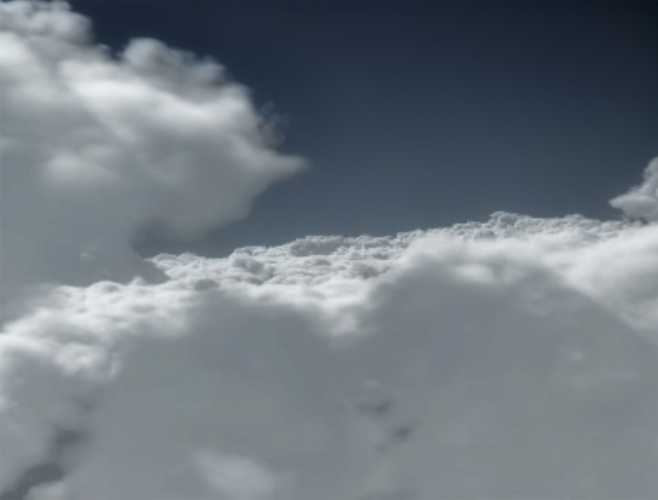 In the video Aerial I have been working with fairly straightforward opposites such as light and darkness, foreground and background, above and beneath, the city and the countryside. Narratively, the film is looped from monochromatic white via a representational middle part back to the white, illustrating a journey in time and space. I also had the idea to give the film a ‘physical presence’ with a pendular movement to make it reach out from its two-dimensionality. 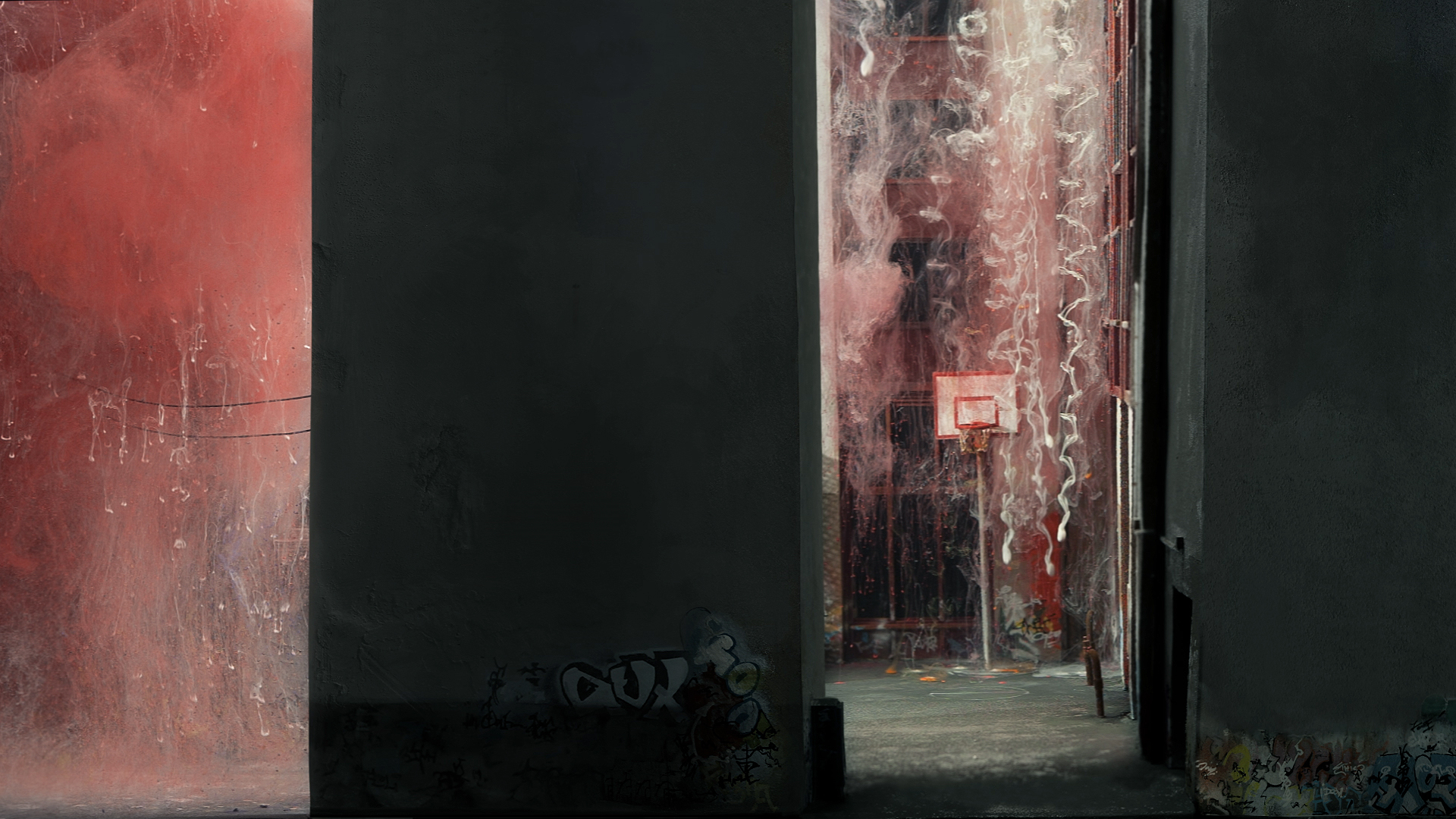 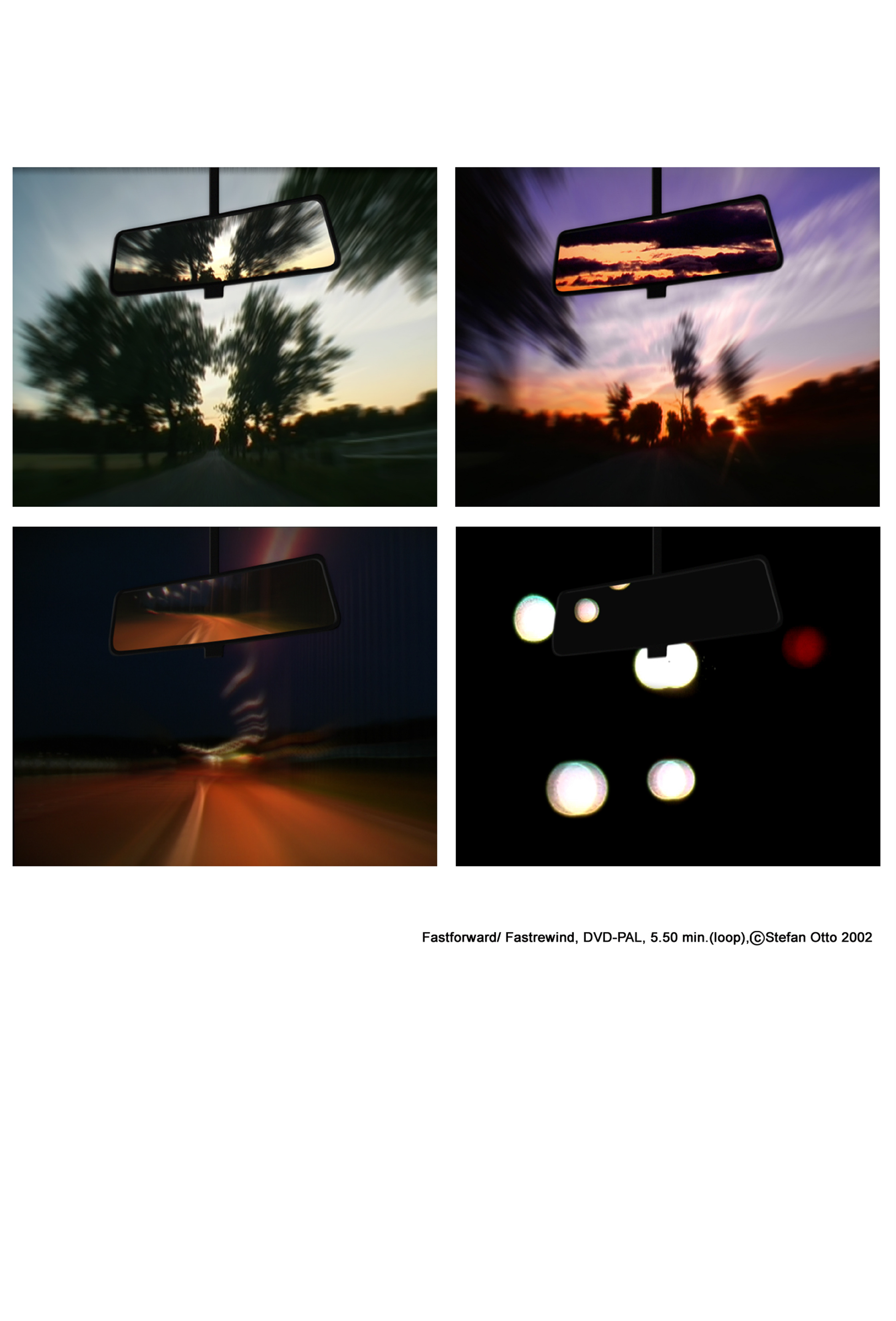 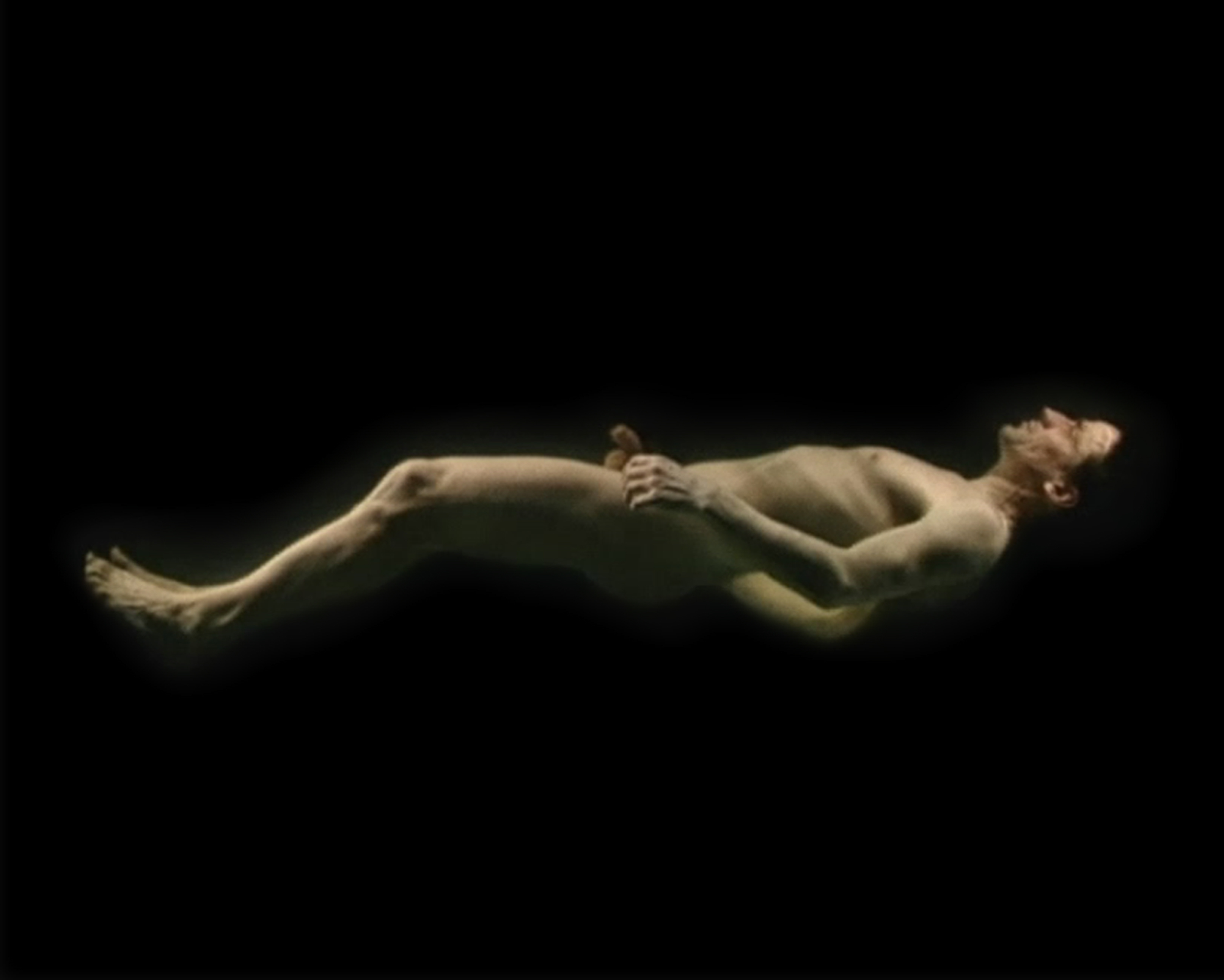