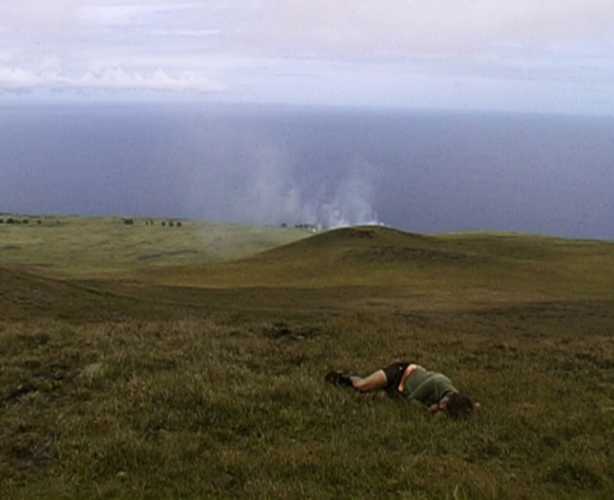 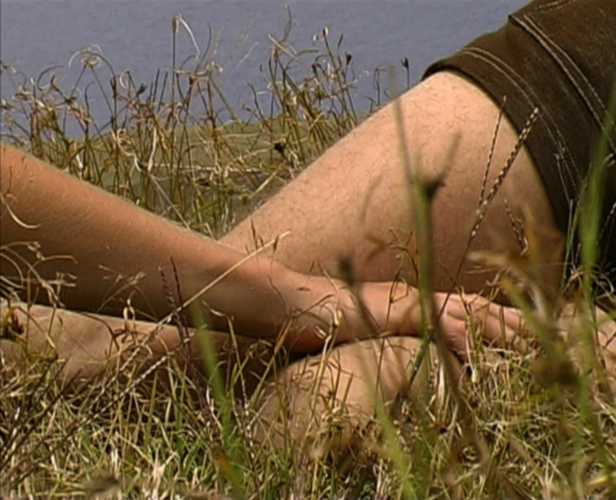 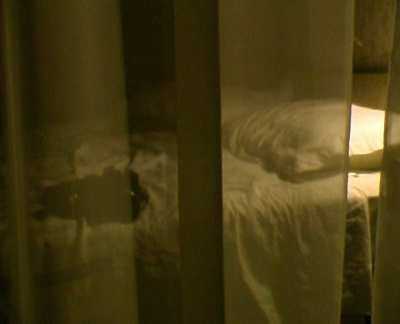 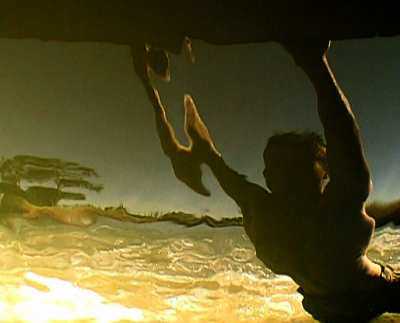 Through dreamy landscapes of visions and fantasies ‘Reported Missing’ takes us through a world of feelings. The video begins with a bittersweet sadness. It describes the loss of someone or maybe a farewell. Gradually the viewer becomes aware of being on a journey which is so universal that it suddenly becomes part of all of us. ´So can you still feel me / or am I vanished away / Hey, do you still love me after all this time / So, I hope you are feeling all right / I’m still thinking of you every day / And I don’t know when I’ll return back / Don’t know if this trip will ever come to an end´