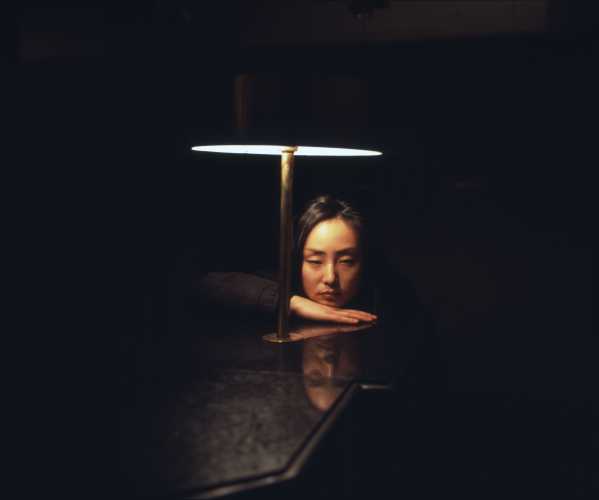 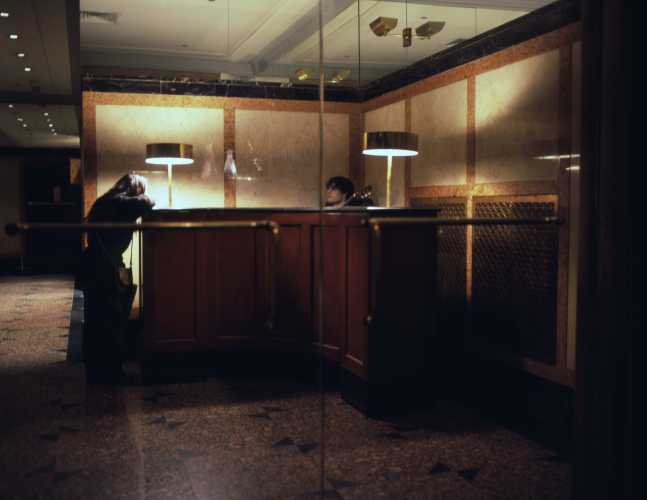 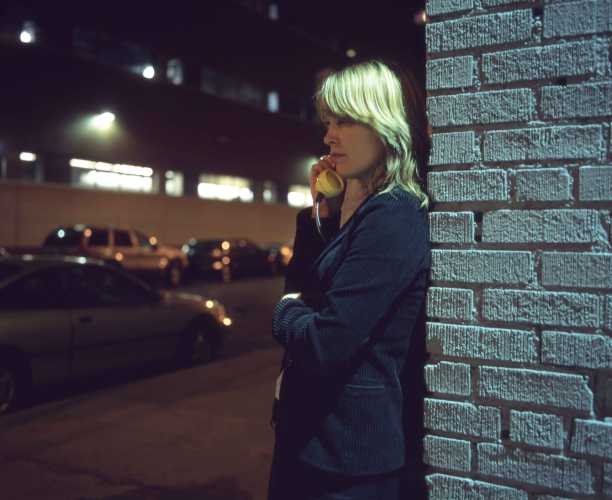 Until
BY
Petra Lindholm

We see a conversation between two people, a man sitting in a bathtub and a woman in a bar. It’s﻿ a portrait of two strangers who get to know each other through conversations over the phone. We hear the beginning of their conversation and then image sequences invade their memories and dreams. This ten minute long film takes place during the night.﻿