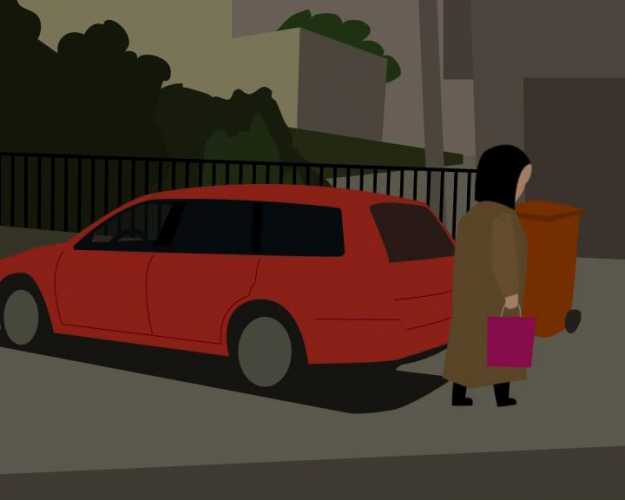 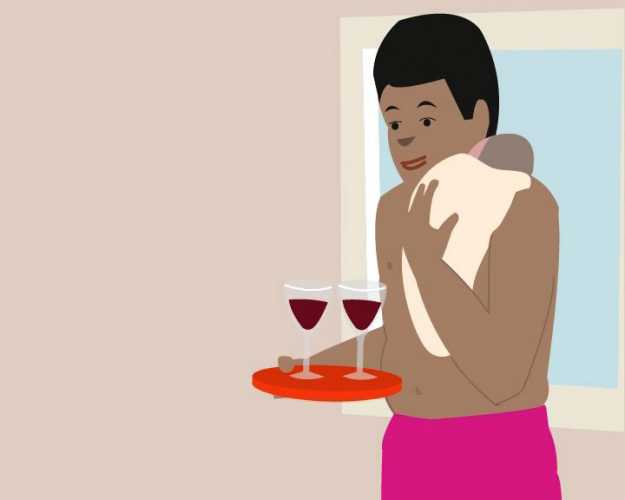 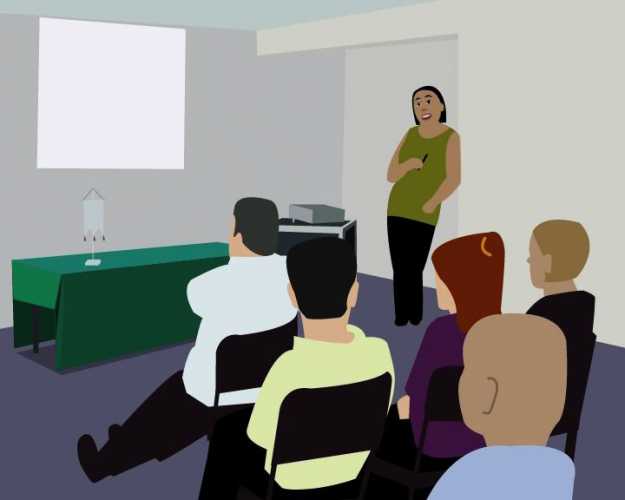 New Business is a series of animated shorts about a new Swedish company that was founded by three good friends in 2003. Big Deal is the name of the second episode of New Business. In the Swedish political debate, you always hear that the solution to the crisis in the welfare state is that there must be more new companies. Then the employment rates will go up and more people will pay taxes and so on. This might be true but at the same time one third of all people that start a new business ends up in debt within three years. So this is a personal gambling situation that is encouraged by the state.

Personally, I don’t really know what to think about all this. Of course I can admire people that are full of energy, good at something, and start their own company. But I don’t want a society where everyone has to be an entrepreneur and everyone has to take care of themselves. The second episode of New Business, Big Deal, starts of at India’s home, and ends with a crisis when Peter says he wants to leave the ship. ﻿

Born 1973 in Kungsbacka, Sweden. Graduated from Umeå Art Academy in 2004. Lars Nilsson is a visual artist based in Gothenburg Sweden working mainly with narrative video and animation. 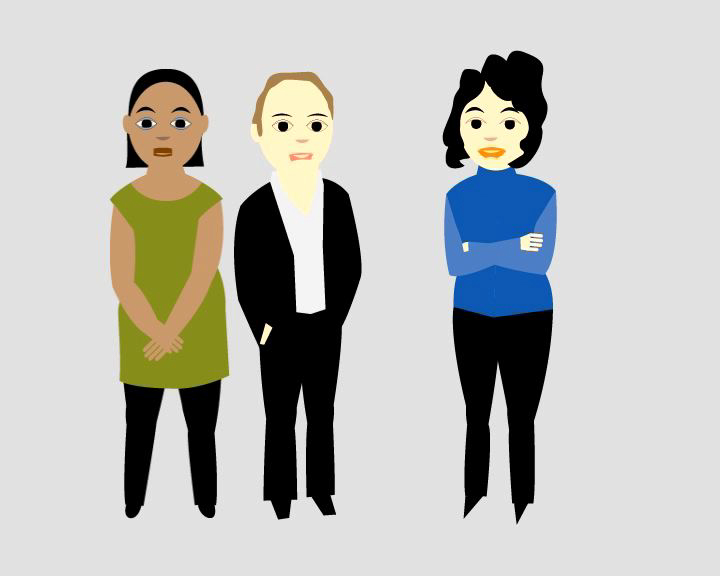 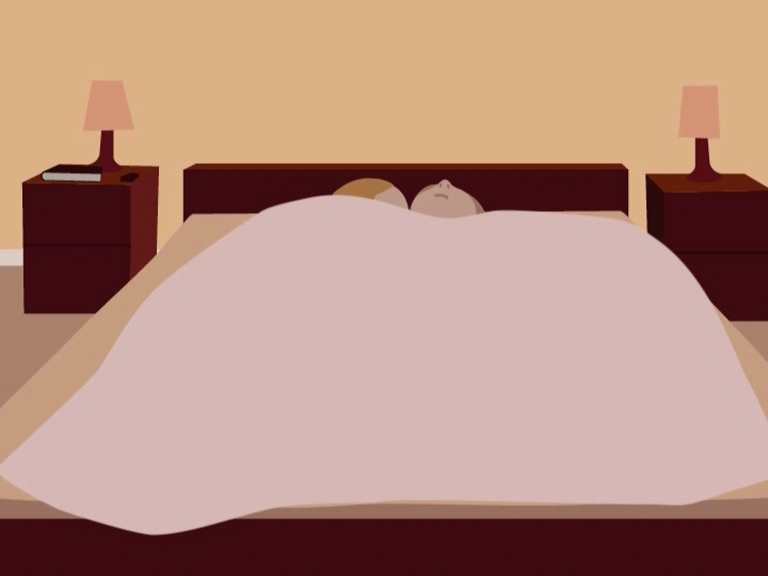