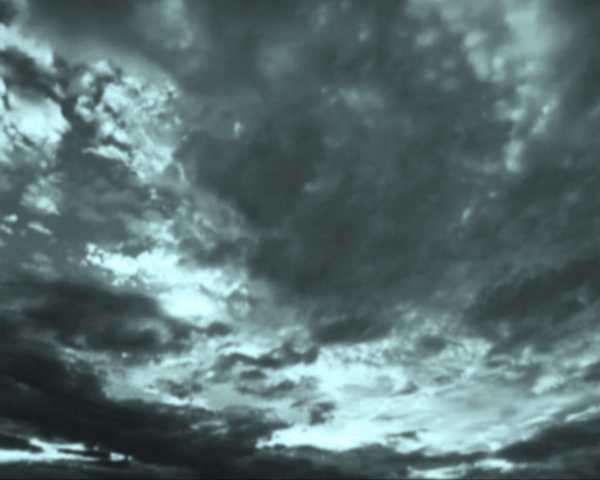 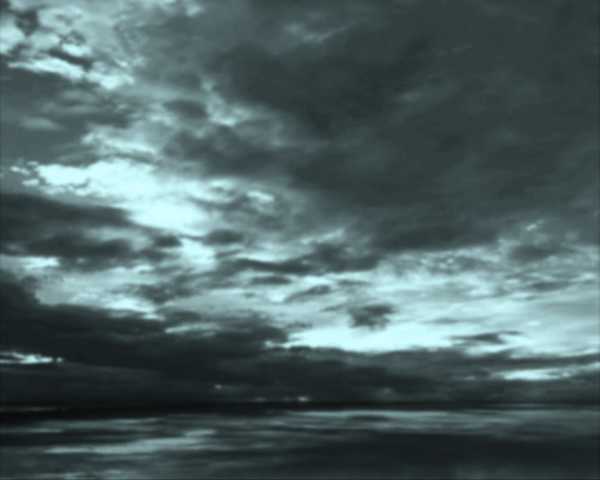 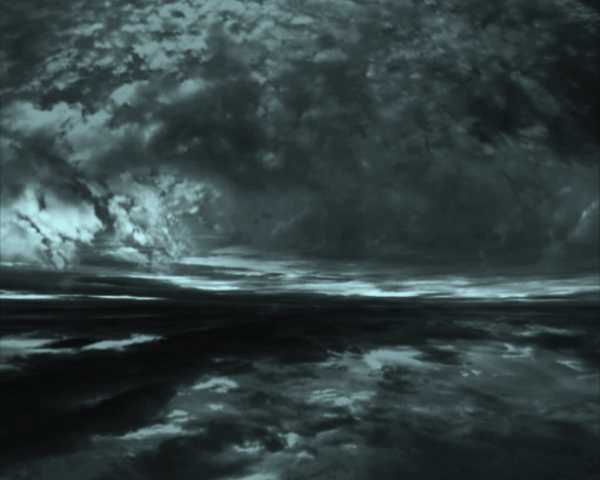 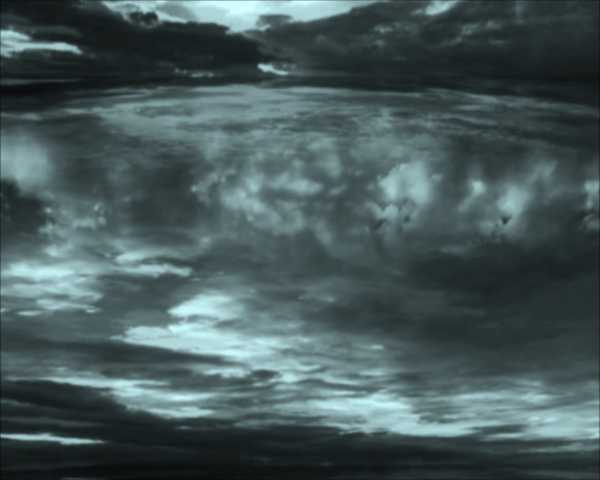 Videoanimation and electronic music. Parallel horizons with mechanical problems causes repeated perspective changes. Joystick might have to be replaced.﻿